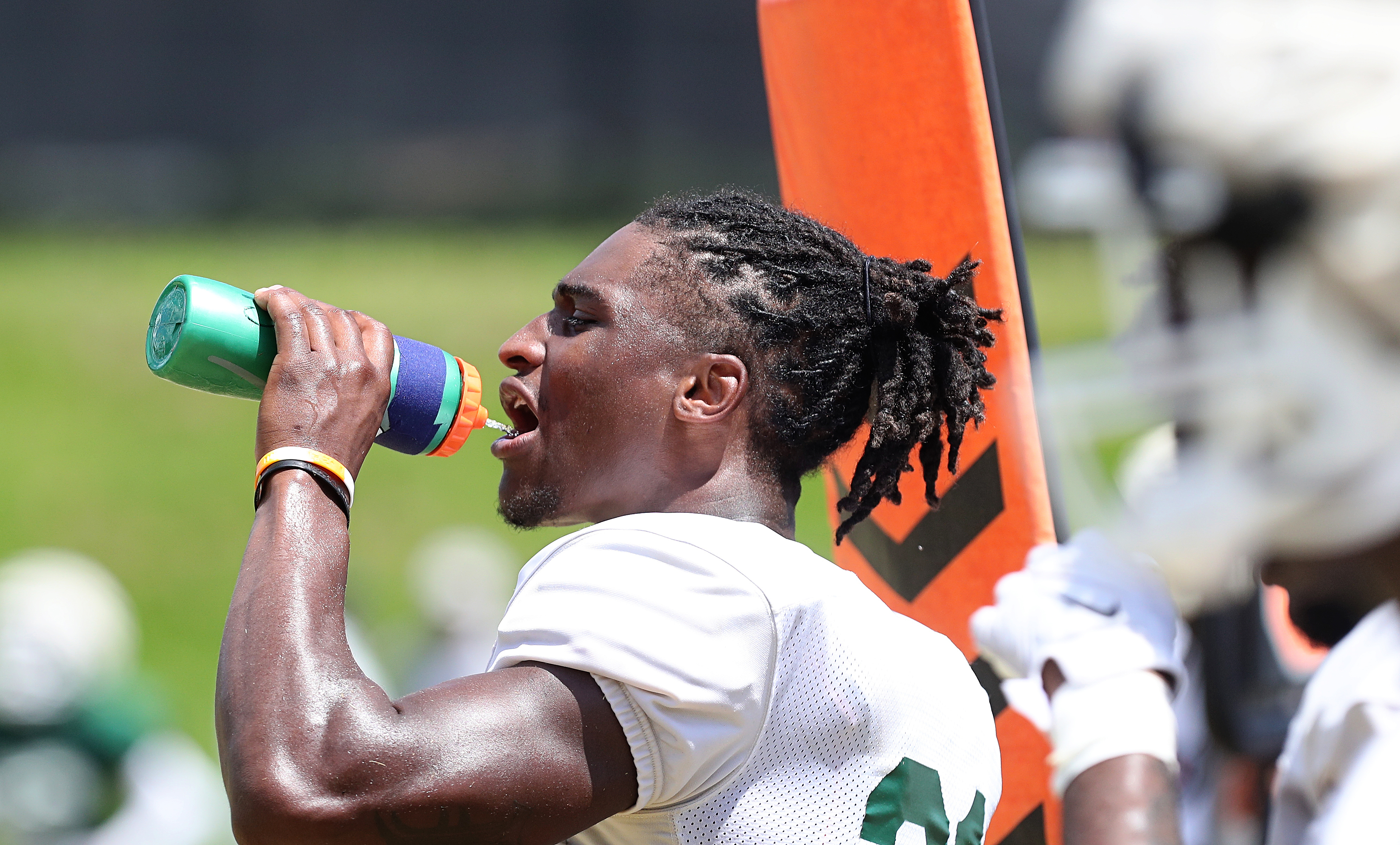 The UNC game was supposed to be change for Isaiah Land to showcase his skills against Power Five competition. But he won’t suit up for FAMU.

FAMU will be missing a lot of players on the field when it takes on North Carolina Saturday night, but the loss of Isaiah Land is perhaps the toughest blow to deal with.

Land, the reigning Buck Buchanan Award winner, is among the 20 players declared ineligible for Florida A&M as it plays UNC in Week Zero, according to Alison Posey of ABC 27 in Tallahassee. FAMU hopes he will be eligible next week when it takes on Jackson State in the Orange Blossom Classic in Miami.

The athletic edge player is one of the top players in the FCS and a legitimate NFL Draft prospect.

Isaiah Land racked up 25.5 tackles for loss, 147 yards in losses, 19 sacks and 121 sack yards in losses, which all led the FCS totals during the 2021 regular season. The Southwestern Athletic Conference Defensive Player of the Year finished with 43 total tackles, including 32 solos, six quarterback hurries, three pass breakups, three forced fumbles and one fumble recovery en route to being named the top defender in FCS football.

He was one of several players that Florida A&M head coach Willie Simmons pointed out had a chance to improve his NFL chances with a good performance against UNC on Saturday.

“For guys like (edge) Isiaiah Land, guys like (receiver) Xavier Smith, (punter) Chris Faddoul, (defensive back) Kendall Bohler, (linebacker) Darius Fagan  — this gives them a great opportunity to show NFL scouts, personnel that they can quote-unquote “play with the big boys,” Simmons said. “And so this is something that these guys are looking forward to.”