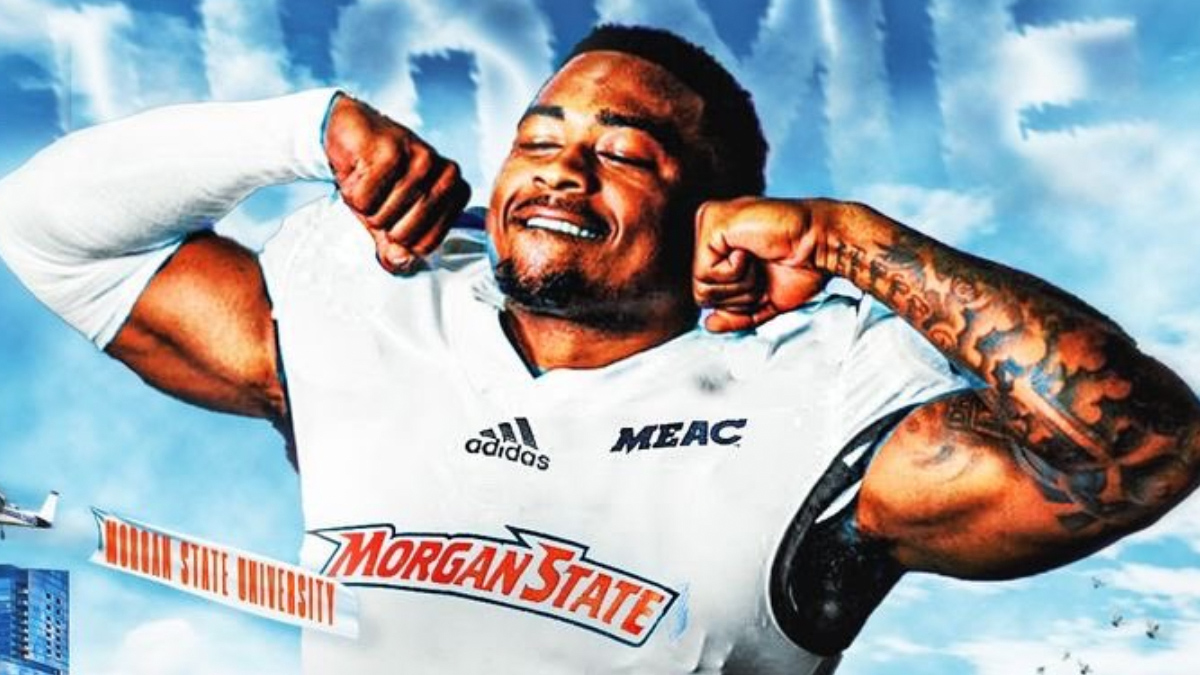 Former LSU safety Jordan Toles is headed home to Baltimore as he has committed to Morgan State.

Former LSU safety Jordan Toles is headed back east and is HBCU bound.

Toles announced he’s committed to Morgan State. He made his announcement via Twitter on Saturday.

“Prince of the city coming home,” Toles tweeted with a photo of him in a Morgan State jersey.

Jordan Toles is a Baltimore native and a former two-sport standout at St. Frances Academy. He was ranked as a four-star prospect in football and a three-star prospect in basketball. He was listed as the fourth overall player in Maryland in the 2021 class and was the 11th-ranked safety in his class by 247Sports.

Toles had 41 tackles, three interceptions, three fumble recoveries and scored two defensive touchdowns as a junior at St. Frances. The Under Armour All-American had offers from the majority of Power Five programs, including Maryland, Penn State, Michigan and a host of others. He eventually chose LSU where he enrolled in January 2020 and appeared in eight games, recording four tackles and half-tackle for loss, as a true freshman.

Jordan Toles played in six of the first seven games of the 2021 season, racking up a career-high six tackles against UCLA.

LSU, of course, underwent a coaching change last season. Toles hung around until August when he entered he entered the transfer portal.

Toles will now look to make an immediate impact on the Morgan State defense in its first season under new head coach Damon Wilson and defensive coordinator Antone’ Sewell.