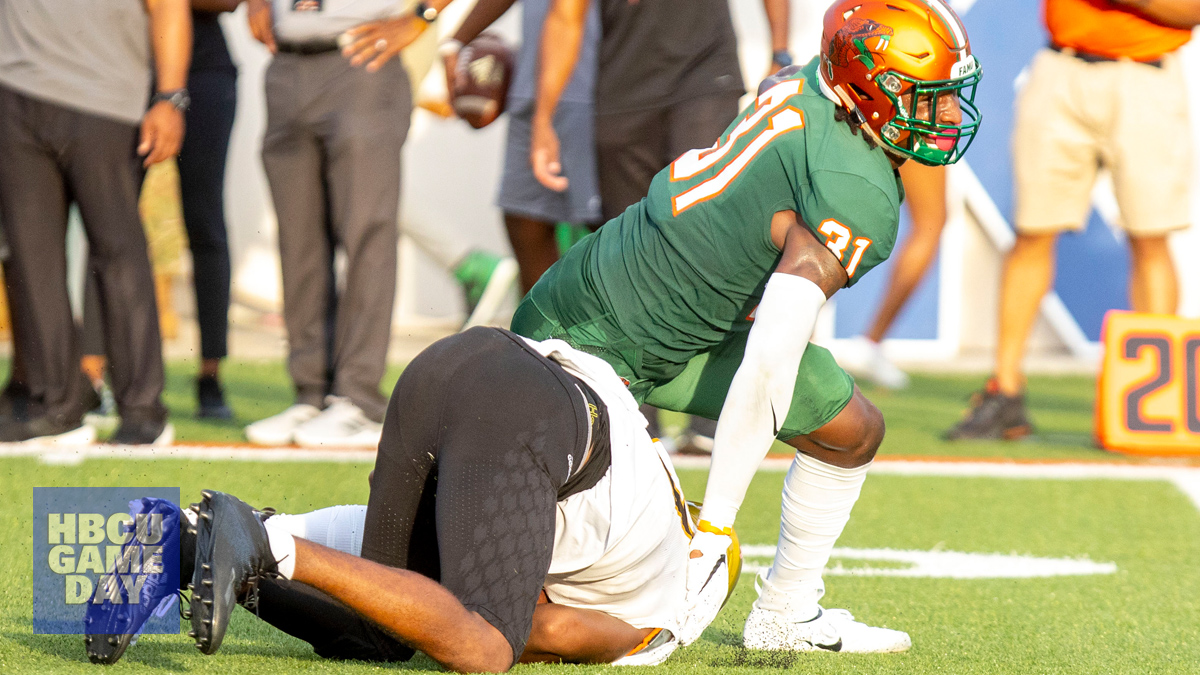 Isaiah Land, an FCS All-American and Buck Buchanan Award Winner from FAMU is in the transfer portal. And Deion Sanders isn’t happy about it.

As of May 1, he’s definitely not a little-known defender. And it remains to be seen whether or not he returns to FAMU.

“There are a lot of moving parts with the portal,” Simmons told Tallahassee.com. “We as coaches don’t have a hand in it. Right now we are in a fact-finding stage ourselves. Obviously, I would love for him to stay.”

“This is flat out wrong!” Sanders commented on a post by Light On College Sports. “You go in the portal because you don’t think u can go pro from a HBCU ? Well a few went yesterday and over 20 went from FCS schools. Be the change that we all desire. Don’t run from the challenge. Willie Simmons is a GREAT COACH and does an amazing job with exposing his kids and preparing them. I pray he changes his mind and goes back to FAMU because ain’t no sure thang you’re gonna get the reps, exposure & recognition somewhere else. Just because it looks green don’t mean it’s grass.

Isaiah Land racked up 25.5 tackles for loss, 147 yards in losses, 19 sacks and 121 sack yards in losses, which all led the FCS totals during the regular season. The Southwestern Athletic Conference defensive player of the year finished with 43 total tackles, including 32 solos, six quarterback hurries, three pass breakups, three forced fumbles and one fumble recovery.

Land’s award made back-to-back honorees from the SWAC. Southern University’s Jordan Lewis won the award during the spring 2021 football season.

The transfer portal has been a big plus for HBCUs, by bringing in talent looking to shine from a higher level. But it also has been a gateway for players to leave HBCUs for bigger programs. Sometimes it works out — sometimes it doesn’t. For right now, FAMU — and Deion Sanders — are hoping Land decides to return for one last ride.

350
The Latest in HBCU Sports and Culture