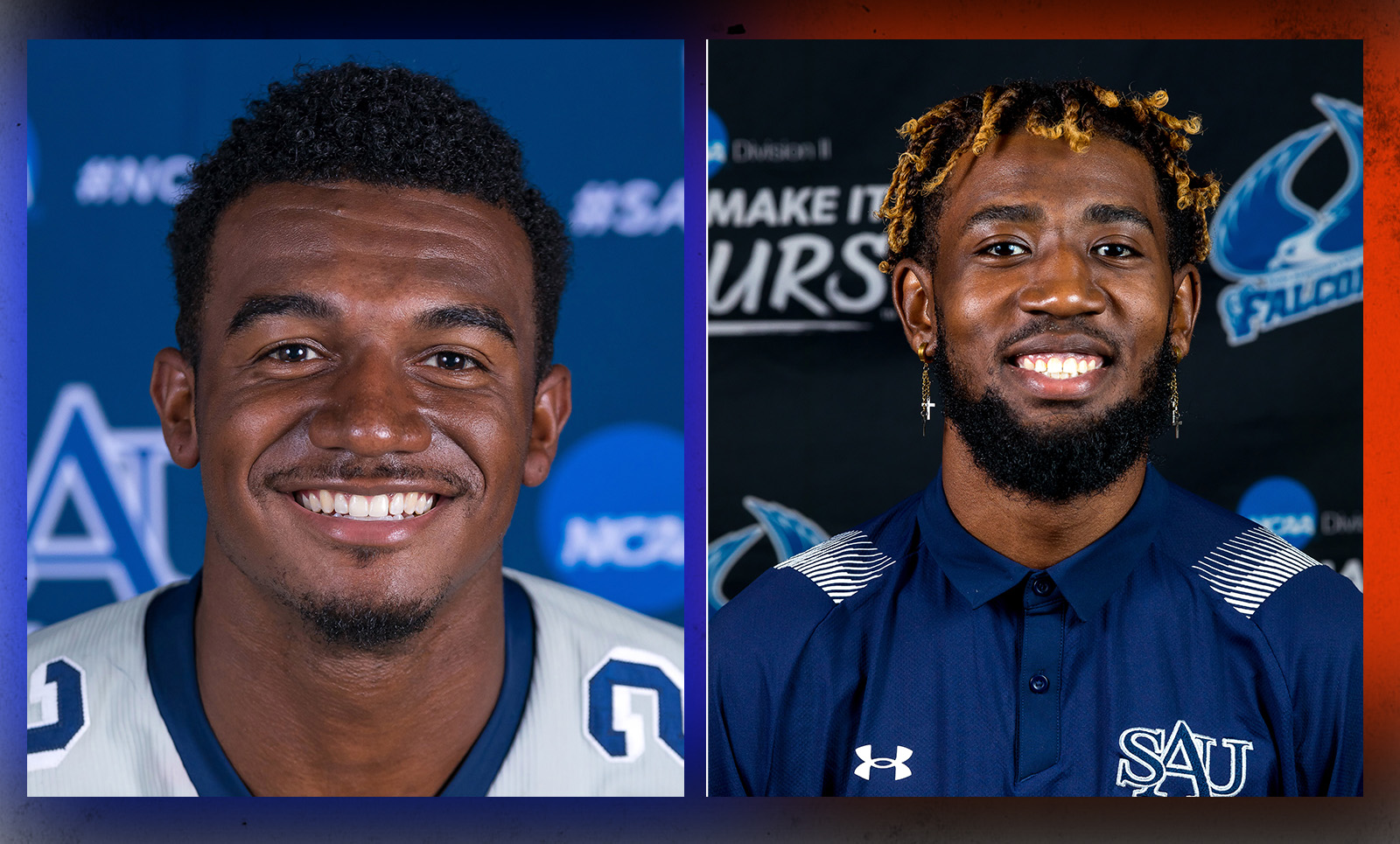 The duo will play for the Arkansas franchise for Major League Football.

They will play for Major League Football’s (MLF) Arkansas Attack, one of four teams scheduled to compete in the inaugural season. The MLF is billed as a developmental pro league.

A 6-foot-4 receiver from Kosciusko, Miss., Greer totaled 25 catches for 389 yards and three touchdowns in two seasons (2019-2021) with the Falcons. He’s best remembered for his leaping catch over 2022 NFL Draft pick Joshua Williams to set up the game-winning field goal in a 23-21 upset victory over defending CIAA Southern Division champ Fayetteville State in 2019.

Jones, a 6-foot-4 quarterback from Glen Burnie, Md., displayed a strong arm in throwing for 700 yards and five touchdowns in six games during the 2019 season. His best game was against Livingstone where he completed 15 of 29 passes for 224 yards and two touchdowns in addition to rushing for 62 yards and another score.

What is Major League Football?

The following description about Major League Football was found on its website:

There will be few changes to the rules of MLF games as compared to other professional football leagues. One major difference will be more affordable tickets and concession prices. In addition, there will be less penalties in order to speed up the pace and increase the excitement of the game. We look forward to bringing the United States the most exciting and competitive game of professional football.”