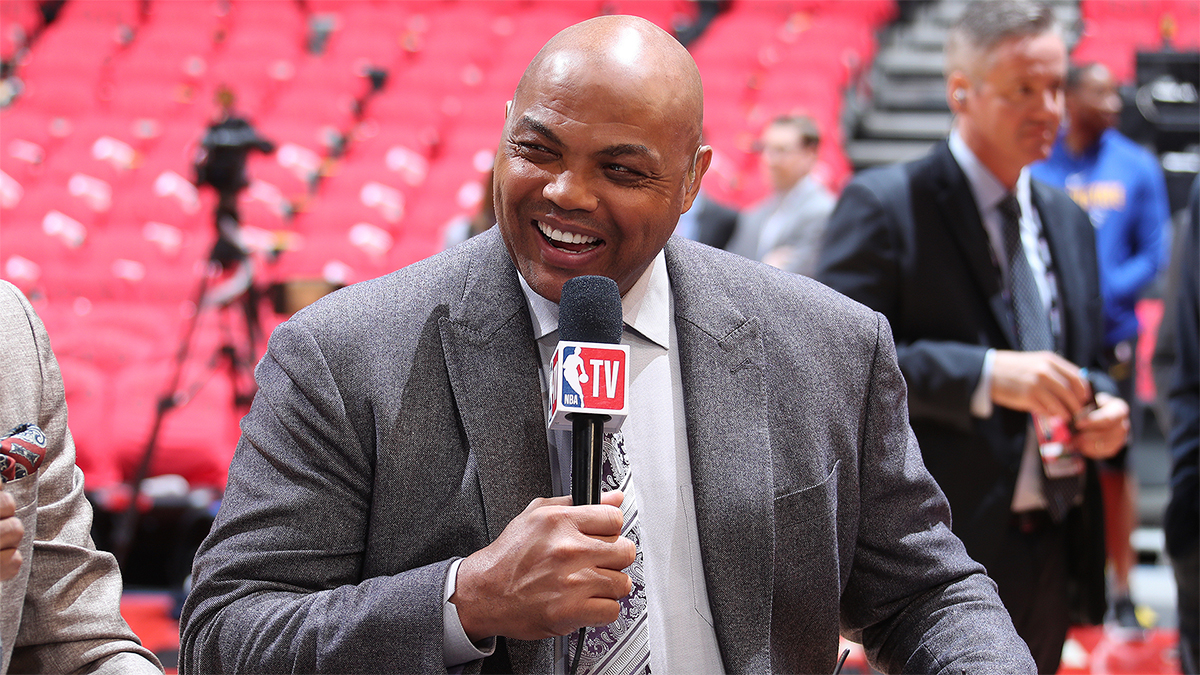 Why Charles Barkley is donating $1 million to Spelman College

Charles Barkley has been generous to several HBCUs in the past. Now he’s giving to Spelman College thanks to a personal connection.

Charles Barkley continues to open up his pocket book to HBCUs — this time to Spelman College.

The Basketball Hall of Famer and current NBA analyst has pledged to donate to $1 million to the all-women’s College.

The gift was inspired by Jordan Hudson, who is the daughter of his business partner John Hudson. Jordan is a rising sophomore at Spelman College.

“John has been a great mentor, a great friend, and a great business partner,” Barkley told AL.com from Lake Tahoe, where he was participating in a celebrity golf event. “I was ready to do another HBCU and with his daughter doing great things at Spelman, so I told him, ‘Why not there?’”

Indeed, Barkley has consistently showed generosity to HBCUs as of late. The Leeds, AL native has given $1 million dollars previously to five HBCUs. Three of them are from his home state — Alabama A&M, Tuskegee University and Miles College. The other three are in the Atlanta-based Atlanta University Consortium — Morehouse College, Clark Atlanta University and now Spelman College.

Barkley also helped send some dollars to HBCUs by participating in “The Match” with Phil Mickelson in 2020.

Charles Barkley played his college basketball at Auburn, but it is clear that he’s dedicated to giving back to HBCUs.

Why Charles Barkley is donating $1 million to Spelman College