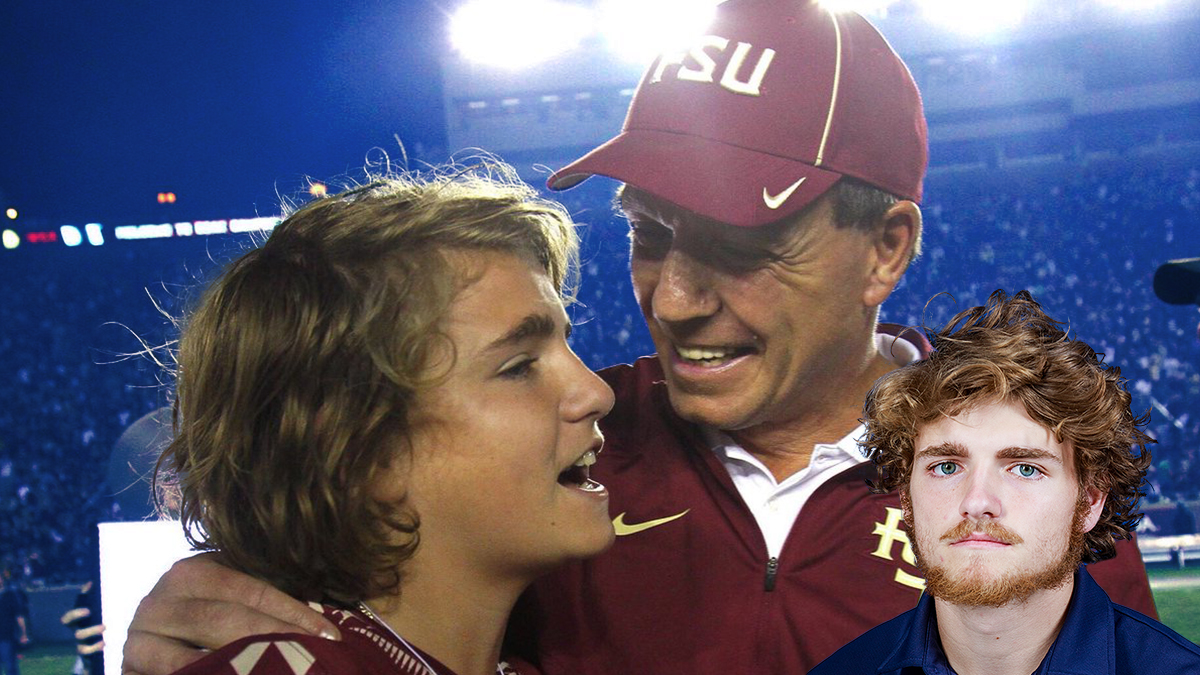 Trey Fisher, son of Texas A&M coach Jimbo Fisher, has found his way to an HBCU via the transfer portal.

Trey Fisher, the son of Texas A&M head coach Jimbo Fisher, has found a new home at an HBCU.

Fisher has landed in Tallahassee, Florida at HBCU Florida A&M University after transferring from the University of Tennessee-Martin. His name appears on FAMU’s roster as a quarterback.

The younger Fisher is no stranger to Tallahassee, FL where FAMU is located. He spent his formative years there while Jimbo Fisher was coaching at Florida State, whom he led to the national title in 2013.

Meanwhile Trey Fisher became a star at Godby High School where he played for head coach Brandon McCray. Fisher completed 312-of-550 career pass attempts for 4,626 yards and 49 touchdowns. He threw for 2,121 yards and 22 touchdowns as a senior averaging 185 yards per game.

The 5’11, 180 pound junior is now one of six quarterbacks on the Florida A&M roster, including returning starter Rasean McKay. The others are: Cameron Sapp, Junior Maratovic, Jeremy Moussa and Jacory Jordan. FAMU went 9-3 last season, making the FCS playoffs with an at-large bid.

As for Fisher, he has plans on going into coaching whenever his football career is over.

“I know I want to go be a G.A. (graduate assistant) for my dad, learn his offense, how he coaches, and hopefully even implement some of my own stuff,” Fisher told Football Scoop. “I like the stuff we do a lot here with Coach Simpson. Hopefully I can make my own thing off of it and learn as I go. I don’t have a set path or school, I just want to go where I can and make it the best I can wherever I’m at.”