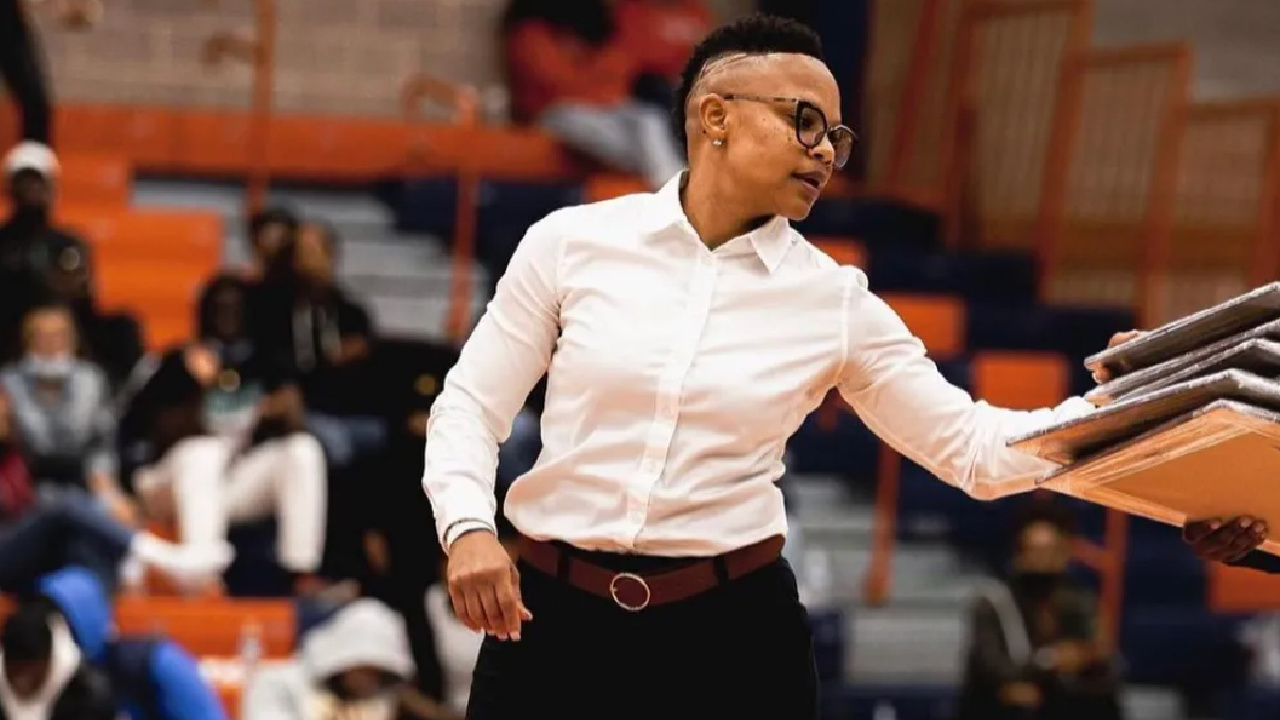 LUPA assistant Coach Cherelle Dennis is headed to the MEAC.

Coach Dennis has been working behind the clipboard for over a decade, Prior to coaching for the Lions, she served as the assistant coach at Appoquinimink High School from 2007-2012. She then moved on to coach at Newark Charter High School in Delaware for three seasons. She spent two years as an assistant before serving as the head coach in from 2015 to 2016.

“Wow! Where do I begin,” Coach Dennis wrote in an open letter on social media. “Five years ago I began my first collegiate coaching experience at a place I called home as a student. The first HBCU, The Lincoln University.”

“A place that transformed me from a girl into a woman. Lincoln, I owe it all to you for being in my corner, pushing me to become the best version of myself and allowing me to be my true authentic self.”

“The decision to leave a place that molded me into the woman I am today was truly one of the hardest decisions I thank you for embracing me, loving on me, supporting me, and cheering me on while I gave everything I has to the Lincoln women’s basketball program.”

Coach Dennis will now be moving to the division one level of women’s college basketball after putting in the work on the high school and division two level.