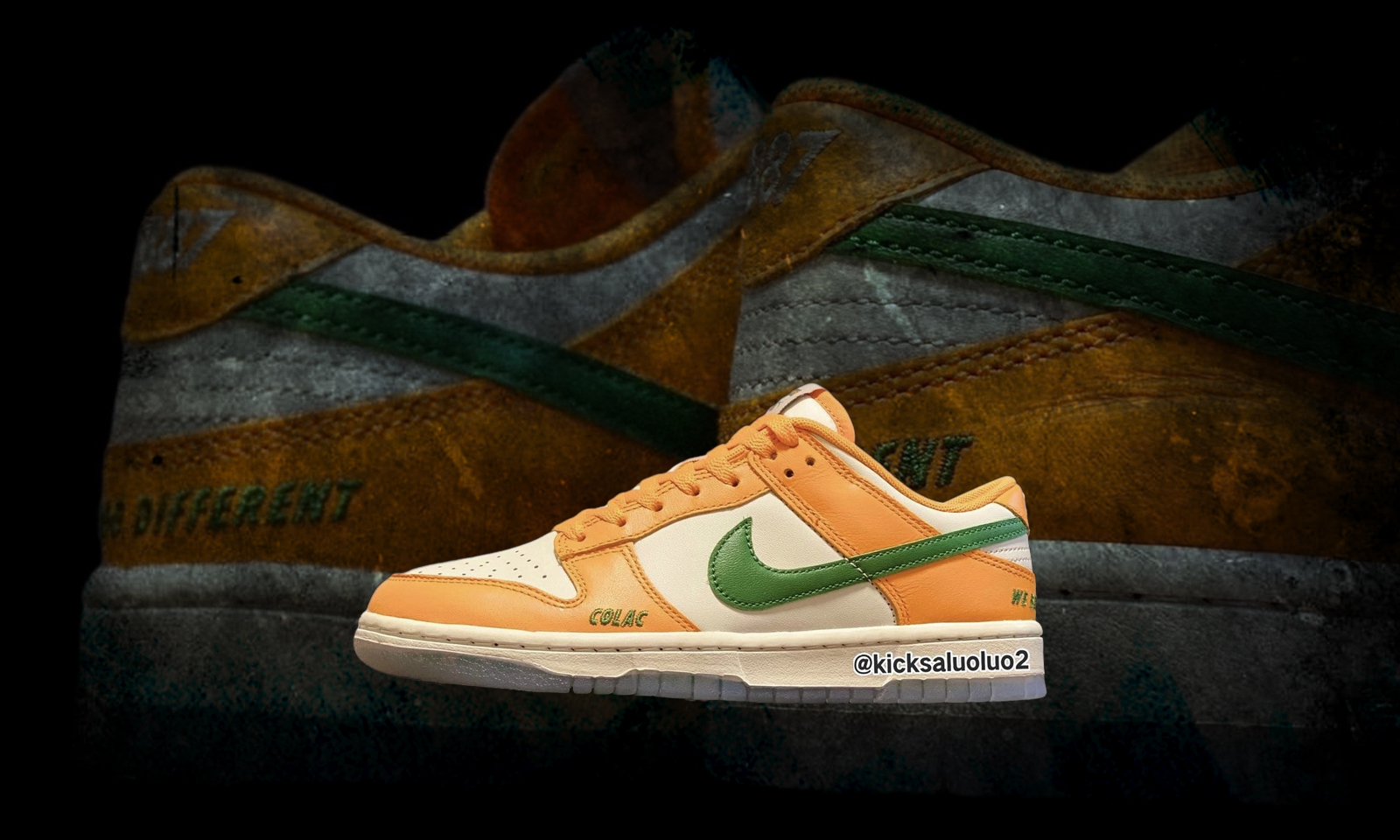 The Rattlers are the latest HBCU with their own Nike Dunk sneaker.

After leaked photos of a Clark Atlanta x Nike Dunk colorway hit the internet on June 30th. Images of another HBCU themed Nike Dunk have been been spotted on sneakerhead social media, as pictures of a FAMU Nike Dunk are making rounds online.

Florida A&M University is one of the most recognizable brands in the HBCU landscape and the Rattlers are no strangers to FAMU inspired Nike’s.

Florida A&M and Nike had already released special editions of the Lebron 18 and Zoom Witness sneakers when FAMU Athletics and Nike unveiled the Lebron XIX’s in early 2022. A shoe that the Rattlers wore on court during the 2022 season.

On July 1st, 2022 the first look at the new Florida A&M x Nike Dunk Low “Family” was posted on the @Kicksdong Instagram account.

The classic green Nike Swoosh is branded on the sides and is covered with special embroidery and logos including the school’s Rattler mascot on the tongue tag.

FAMU’s basketball uniforms already bear the LeBron James logo as part of an agreement from March of 2021. The Nike x FAMU agreement services all 14 of Florida A&M’s sports programs and the Marching 100 band.

Unlike the FAMU Lebron XIX’s, the Florida A&M x Nike Dunk Low “Family” will be released to the public although there are currently no release details available.