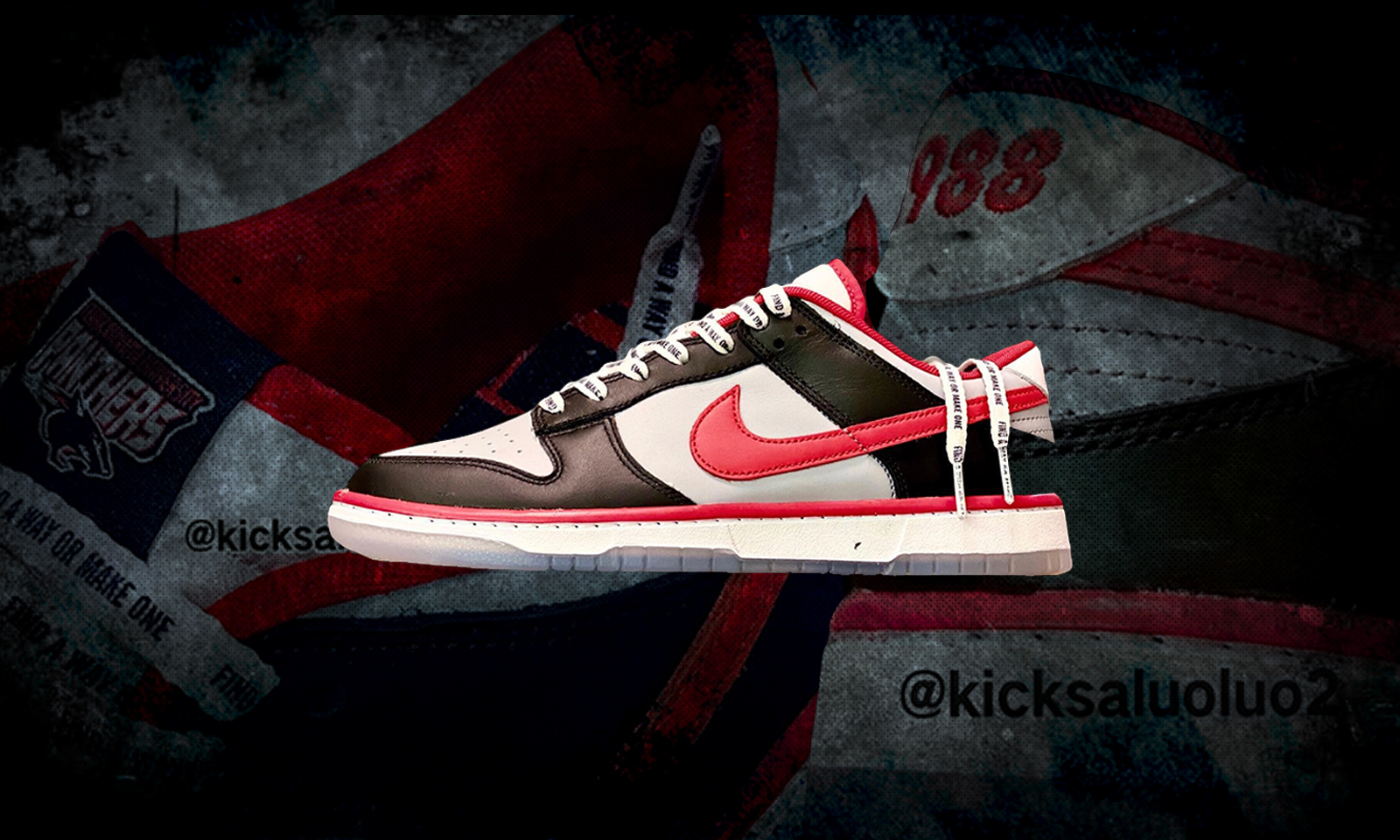 The CAU x Nike Dunk Low is described as a “full-fledged love letter to the school itself.”

The Nike Dunk is one of the most iconic shoes in sneaker history and 35 years after the original “Be true to you school” sneaker campaign. Atlanta HBCU Clark Atlanta is set to become one of the first historically black college and university with its own Nike Dunk colorway.

What started in 1985 as Nike’s original team shoe, initially named the “College Color High.” The Dunk sneaker was first a mash-up of other Nike sneakers – including the Air Force 1 from 1982 and Air Jordan 1, which debuted just months before it.

The first “Be true to you school” Nike Dunk Highs were released in the colorways of some of the top college basketball schools of the era.

Made for the then Nike-sponsored schools of University of Michigan, University of Kentucky, University of Iowa, Georgetown, Syracuse, St. John’s and UNLV. One additional Georgetown-edition Nike Terminator was later released to round out the eight classic Dunk models.

Since their release in 1985, the Dunk has gone from basketball shoe to high fashion, while establishing a cult following around the globe. Creating “sneaker holy grail” collaborations with the Wu-Tang Clan, Virgil Abloh’s “off-white”, Stussy, and the Diamond Supply Co.

Now it appears there’s an HBCU in the Nike Dunk mix as leaked images of a Clark Atlanta x Nike Dunk Low have hit the internet.

Michael Le of Sneakernews.com describes the the CAU x Nike Dunk Low as a “full-fledged love letter to the school itself.”

Not only is the shoe made in the schools red, black and grey colorway, the Clark Atlanta motto – “FIND A WAY OR MAKE ONE” – is repeated all over the laces, while the Panthers’ logo is stitched on both the tongue and outsole as well as embedded within the insole.

While there is no release date yet, nicekicks.com says they are “expected to drop later this year.” So for now, we’ll have to settle for these leaked images until the Nike HBCU collaboration makes its way on the yard.