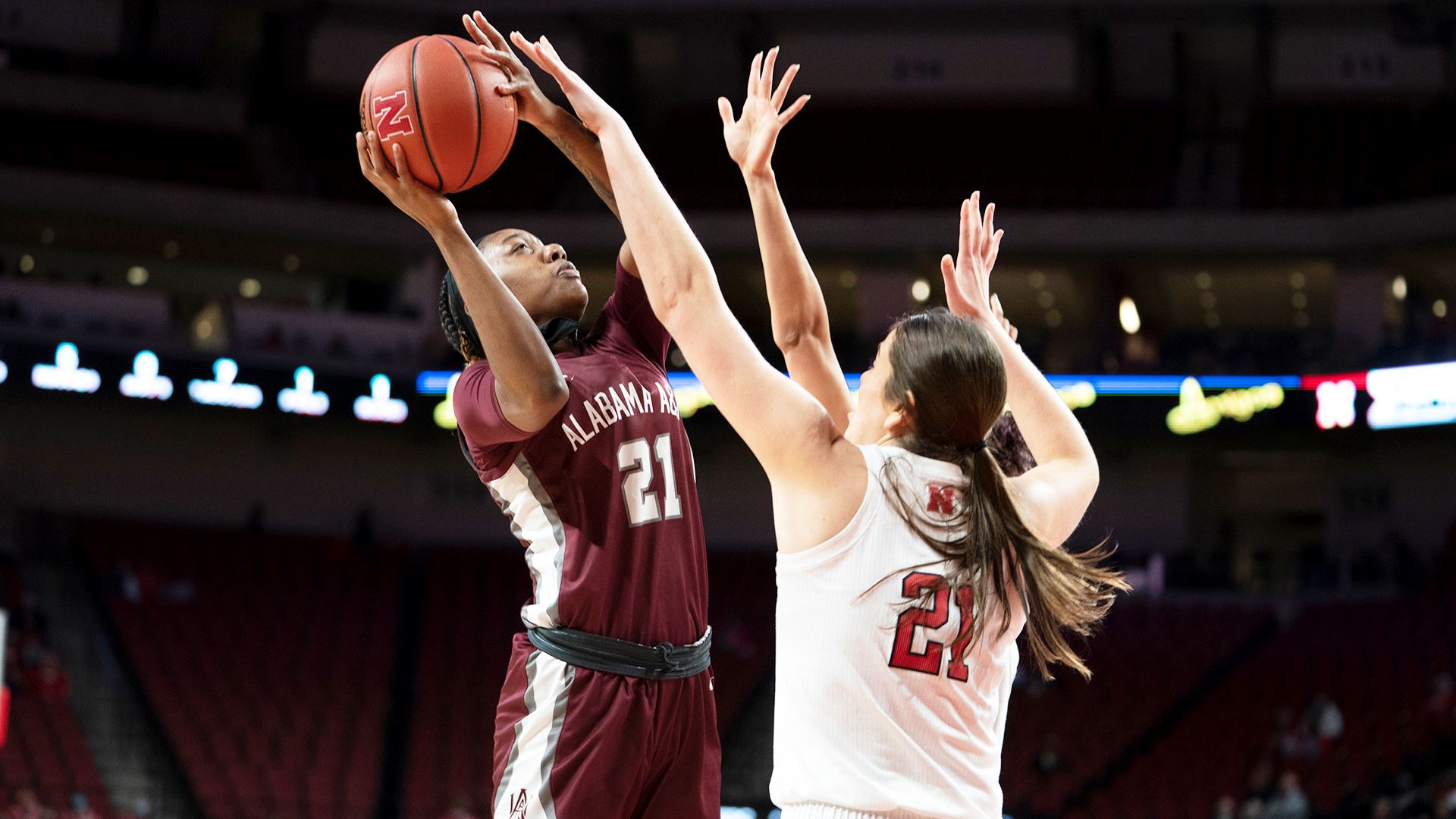 Dariauna Lewis, one of the top performers in SWAC basketball, is leaving Alabama A&M and hitting the transfer portal.

Dariauna Lewis, one of the top players in SWAC women’s basketball, is taking her talents elsewhere.

The Alabama A&M forward announced on Monday that she is entering the transfer portal.

“To begin – I would like to thank God for continuing to bless me with multiple opportunities to play the game that I love,” Lewis wrote on Twitter. “These past three years have been a blast to play for Bulldog Nation, and the support has always been unreal.”

Lewis was voted SWAC Newcomer of the Year in 2020.

The 6’1 Nebraska native will have one season of eligibility remaining at her new destination.