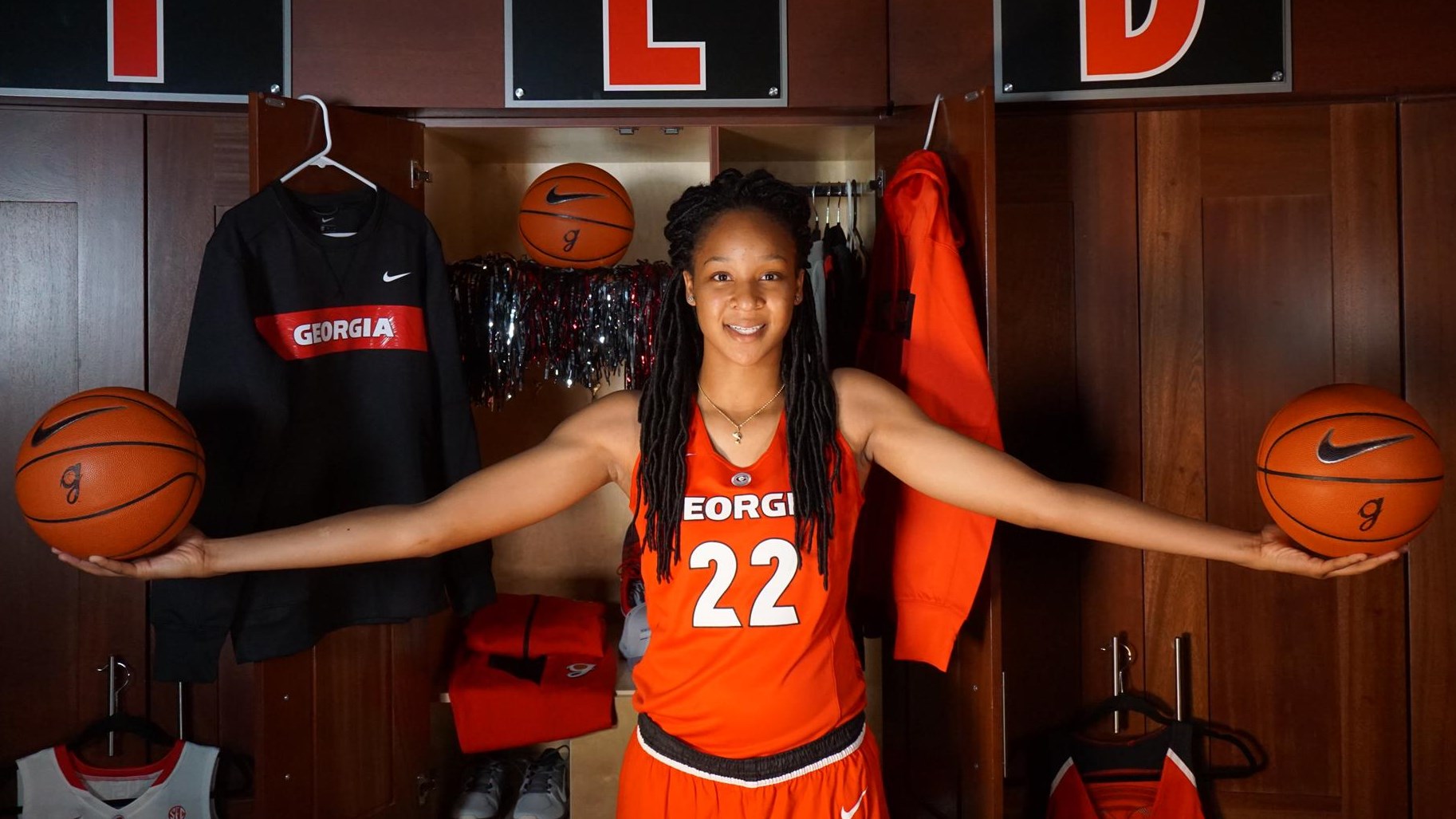 Maori Davenport was a highly-sought after, five-star recruit a few years back. Now she’s landed in the SWAC for a program looking to contend.

Maori Davenport is the newest member of the Arkansas-Pine Bluff women’s basketball program, and that just might be a problem.

Davenport is a 6’4 center from Troy, Alabama. She was rated as a rare five-star prospect in the class of 2024. She started her career at Rutgers before transferring to Georgia.

Her list of high-school accomplishments was as long as her wingspan. She set state records with 19 blocked shots and 25 rebounds at Henderson High School where she averaged 13.8 points, 10.3 rebounds, 3.6 blocks, 2.4 steals and 2.2 assists per game with her team reaching the regional finals. That came on the heels of helping Team USA to a FIBA Under 18 gold medal in 2018.

Maori Davenport started her career at Rutgers under recently retired head coach Vivian Stringer. She averaged 2.7 points and 2.3 rebounds per game in 29 contests during the 2019-2020 season, hitting 52 percent of her field goal attempts.

Davenport would hit the transfer portal and land at Georgia for the 2020-2021 season, playing 14 games after the NCAA ruled transfers immediately eligible. Playing time was scarce, but she had her best game against Tennessee when she scored eight points in 23 minutes.

That would be the high-water mark of her career with the SEC program as Davenport would not play for Georgia again, eventually stepping away from the program for personal reasons, according to the Atlanta Journal-Constitution.

Now she lands at UAPB under the tutelage of Dawn Thornton, one of the top coaches in SWAC women’s basketball. The addition of Maori Davenport along with several other important pieces should make UAPB a legit threat to the title currently held in Jackson, Miss.