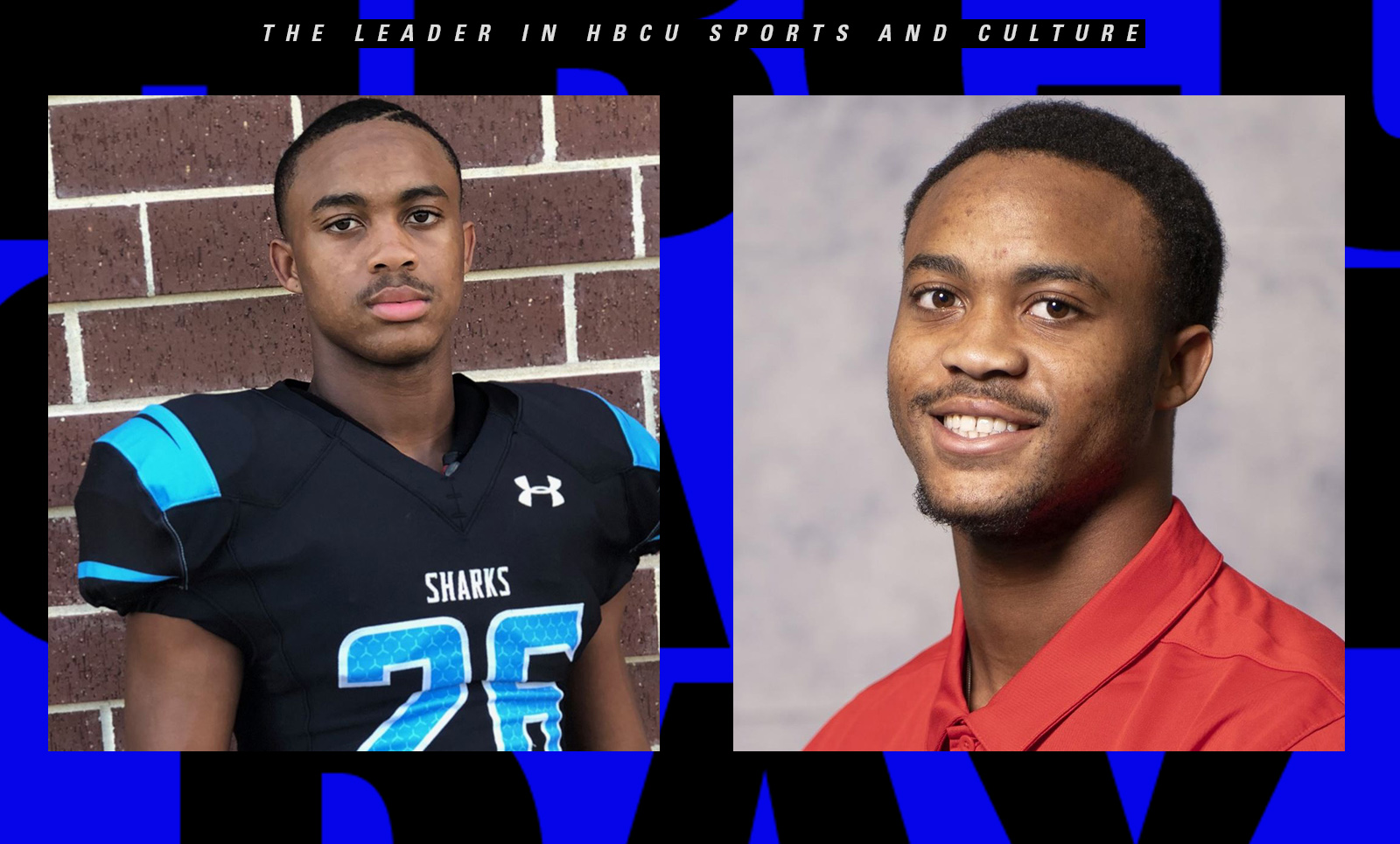 Prairie View A&M has had a lot of departures since last season, but it recently picked up an addition from the FBS ranks.

Former UNLV defensive back Jaylen Lane has committed to PVAMU. He announced his commitment via Twitter.

Lane was rated as a three-star prospect by both 247 Sports and ESPN. The Houston native was ranked as the 66th best safety prospect in the Class of 2021 and the 133rd best prospect in the state of Texas. He played at Shadow Creek High School in Pearlman Texas where, in 2019, he recorded 41 tackles and five interceptions, earning first-team all-district honors. As a sophomore in 2018, he collected 27 tackles and three interceptions.

Lane had a dozen offers ranging from Prairie View to Kansas. He ultimately committed to UNLV where he was the highest-rated prospect to sign with the program since the rating system was developed. Playing time never materialized, and he recorded just one tackle as a freshman in 2021. He entered the transfer portal in April, and is now bringing his talents to the SWAC.

He’ll be playing for new head coach Bubba McDowell at Prairie View A&M. McDowell may be new to being head coach as he takes over for Eric Dooley, but he is definitely not new to coaching defensive backs. The former NFL safety has a talented player that he can mold in Jaylen Lane.