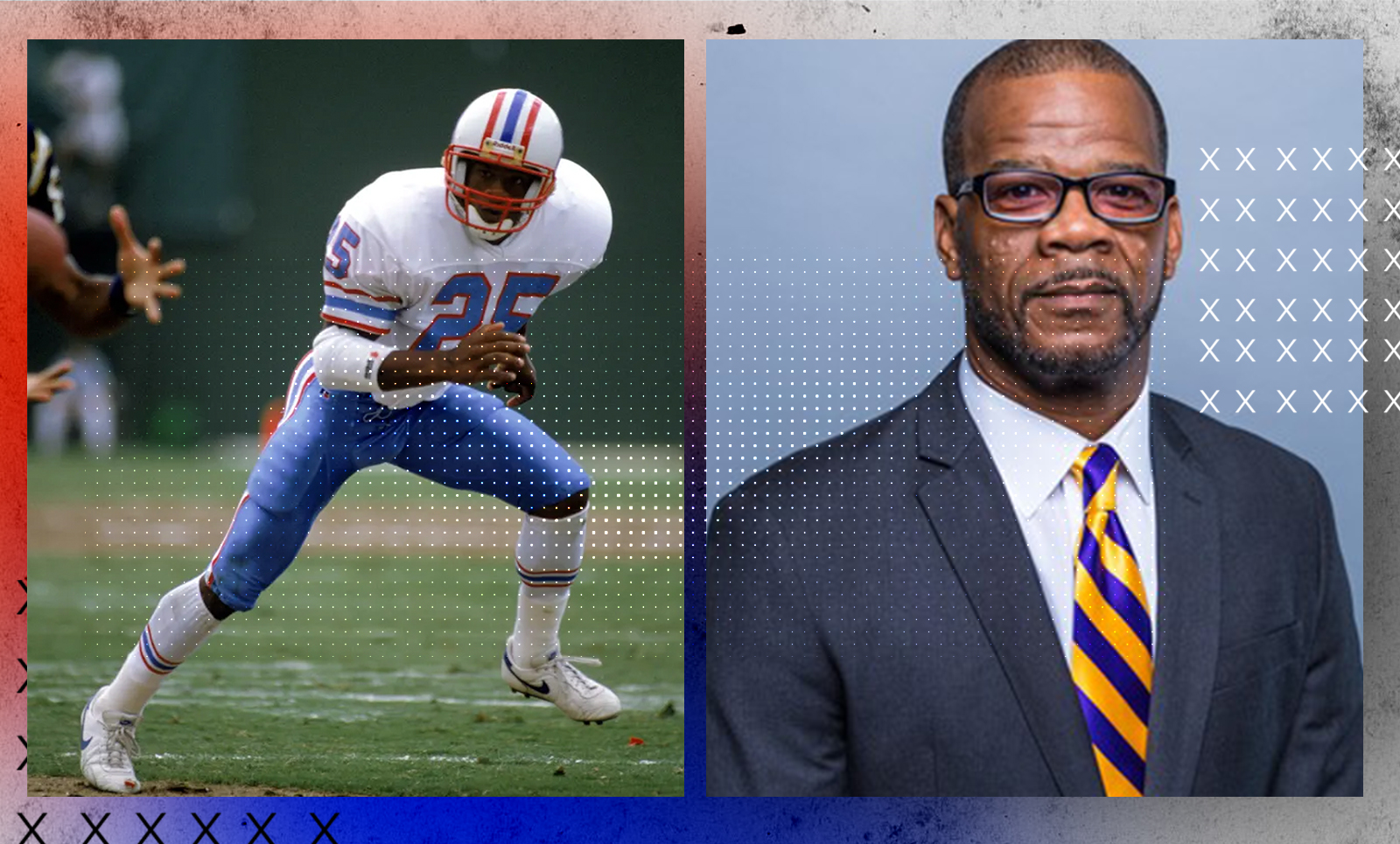 After a decade as an assistant and multiple stints as interim head coach, Prairie View A&M has named former NFL defensive back Bubba McDowell its next head coach.

The news was first reported by the SWAC’n A Fool podcast and confirmed by HBCU Gameday.

“I’m proud to have Coach McDowell as our new head of the football program,” PVAMU Athletic Director Donald Reed said in a statement. “I chose Coach McDowell because of his vast and successful experiences in collegiate and professional football. His leadership style and student-athlete-centered approach align with our goals to see our athletes excel in the classroom, on the field, and in the community. I’m impressed by Coach McDowell’s commitment to PV, and I know he’ll lead us to accomplish great things.”

Born in Georgia and raised in Florida, McDowell was a four-year letterman at the University of Miami and earned a National Championship ring as a starter on the undefeated 1987 squad under former head coach Jimmy Johnson.  McDowell was also recognized by ESPN for his play on the gridiron that season as his knock down of a two-point attempt against longtime rival Florida State was featured as the 11th-best play that defined college football.  He graduated with a degree in business management in 1989.

Bubba McDowell was drafted by the NFL’s Houston Oilers in 1989 and immediately became a starter en route to earning First Team All-Rookie Accolades from Pro Football Weekly and Football News.  After a solid rookie year, McDowell played a big part in the Oilers’ success on the field as they posted five consecutive winning seasons and five AFC Playoff berths from 1989 to 1993.  In 1991, McDowell earned NFL All-Pro Honors and was honored by the Oilers with the “Ed Block Memorial Courage Award” which acknowledged his courage in the pursuit of professional excellence.

During his final season with the Oilers in 1994, McDowell was selected as the Houston Oilers’ NFL Man of the Year for his work in the community.  McDowell moved to the state of North Carolina prior to the 1995 season and helped usher in a new era as he played on the inaugural roster of the Carolina Panthers before retiring the next season.

McDowell started his career at Texas Southern University from 2003 to 2006.  In 2007, McDowell moved up to the NCAA Division I-A ranks and accepted the position of safeties coach under then-head coach Art Briles at the University of Houston.