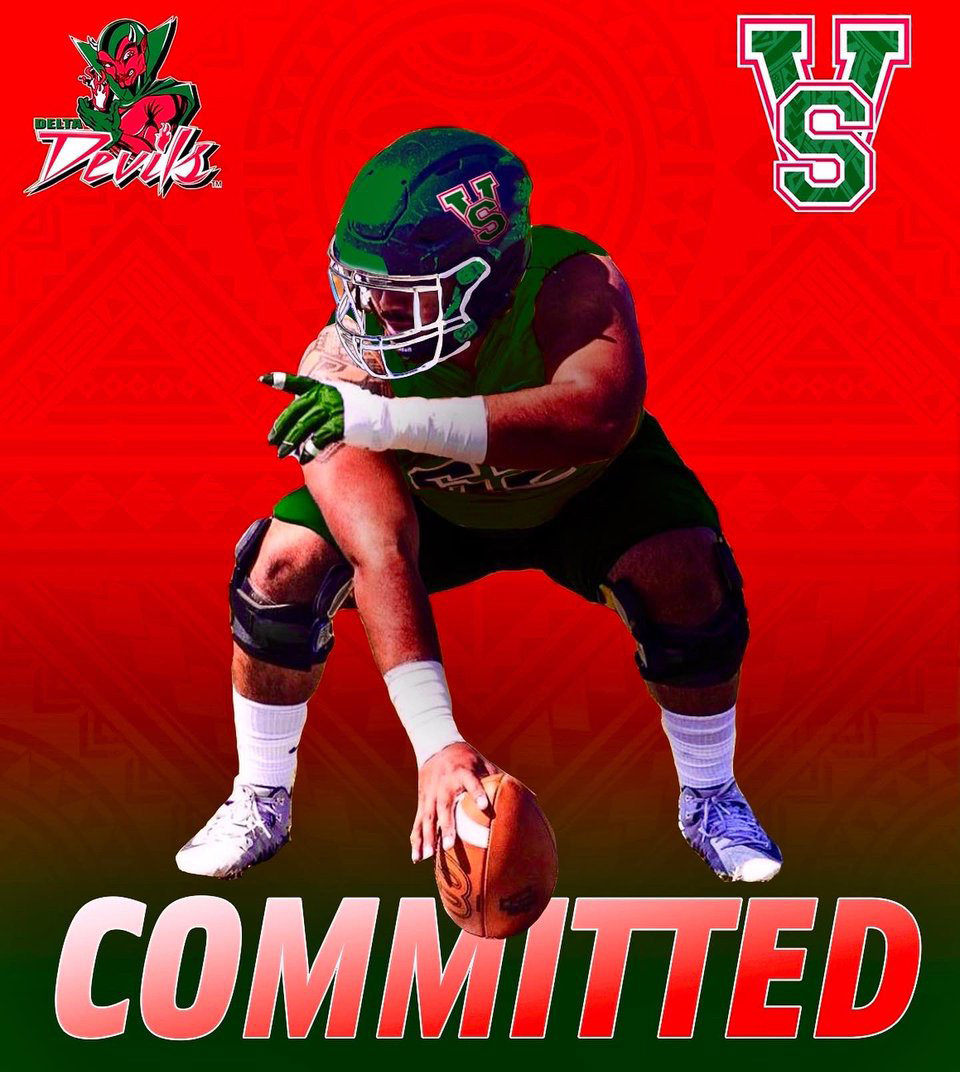 Mississippi Valley State has just added another piece to its offensive line as it prepares for the 2022 season.

Former North Carolina A&T offensive lineman Rio Claytor has committed to MVSU after a stint in the transfer portal. He made his announcement via Twitter.

“Just a kid from Hawaii,” Claytor wrote, “with that being said I’m locked in.”

Claytor is a Hawaii native, having played his high school ball at Mililani High School. He committed to Pima Community College in Arizona out of high school before coming to NC A&T as a redshirt freshman in 2019.

During the 2019 season, Claytor served primarily as backup center for the Aggies. In four games, he played 42 snaps during the season and had a total grade of 57 credited with 20 positive plays. He was expected to compete for time at center and guard when A&T came back to football in 2021, but ended up playing in just one game.

He entered the transfer portal in May.

“With my undergraduate degree wrapping up I’ve entered the Transfer Portal,” Claytor wrote in May. “I still have a lot of football time and heart left in me, as well as a master’s degree to chase! I have 2 years of eligibility; 1 year on my 5 year clock and 1 Covid 19 extension year. A&T not only gave me a degree, but coaches who have poured their knowledge and time into me and I am forever grateful to take all of that to the next chapter of my story.”

Now he’s taking his talents to the SWAC, where he will join a very physical Mississippi Valley State program. Valley ran the ball 422 times in 2021 — the fourth-highest total in the SWAC. The 6’1, 290 pound interior lineman will look to carve out a spot as fall camp nears.