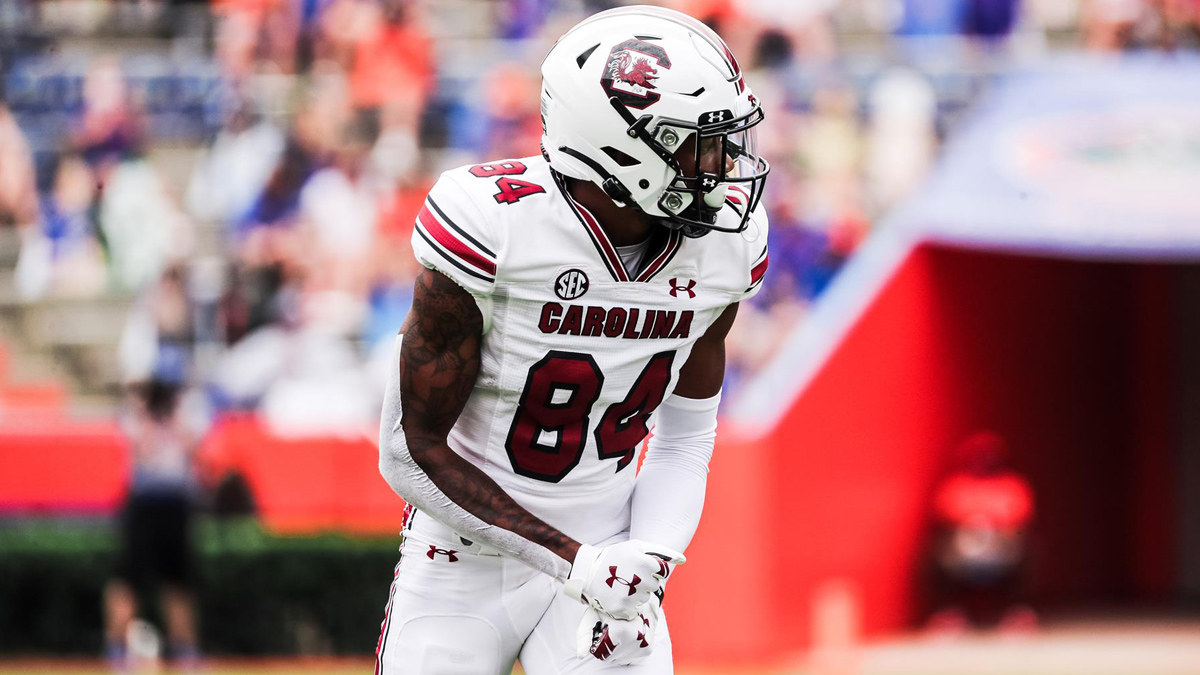 Former South Carolina wide receiver Rico Powers has committed to JSU. He made his announcement via Instagram on Saturday.

The Savannah, GA product was ranked as a 247Sports four-star prospect in the 2020 class. He attended Benedictine High School before finishing out at Hapeville Charter School where he had 1,006 yards rushing, scored 17 touchdowns and averaged 8.7 yards per rush. He had 18 offers as the 51st rated prospect in his class, ultimately signing with the University of South Carolina.

Jackson State finished second in the SWAC in most passing categories with Sanders under center as a freshman but will need to replace the production of leading receiver Keith Corbin who exhausted his eligibility following the fall season. Powers should be able to help with that.