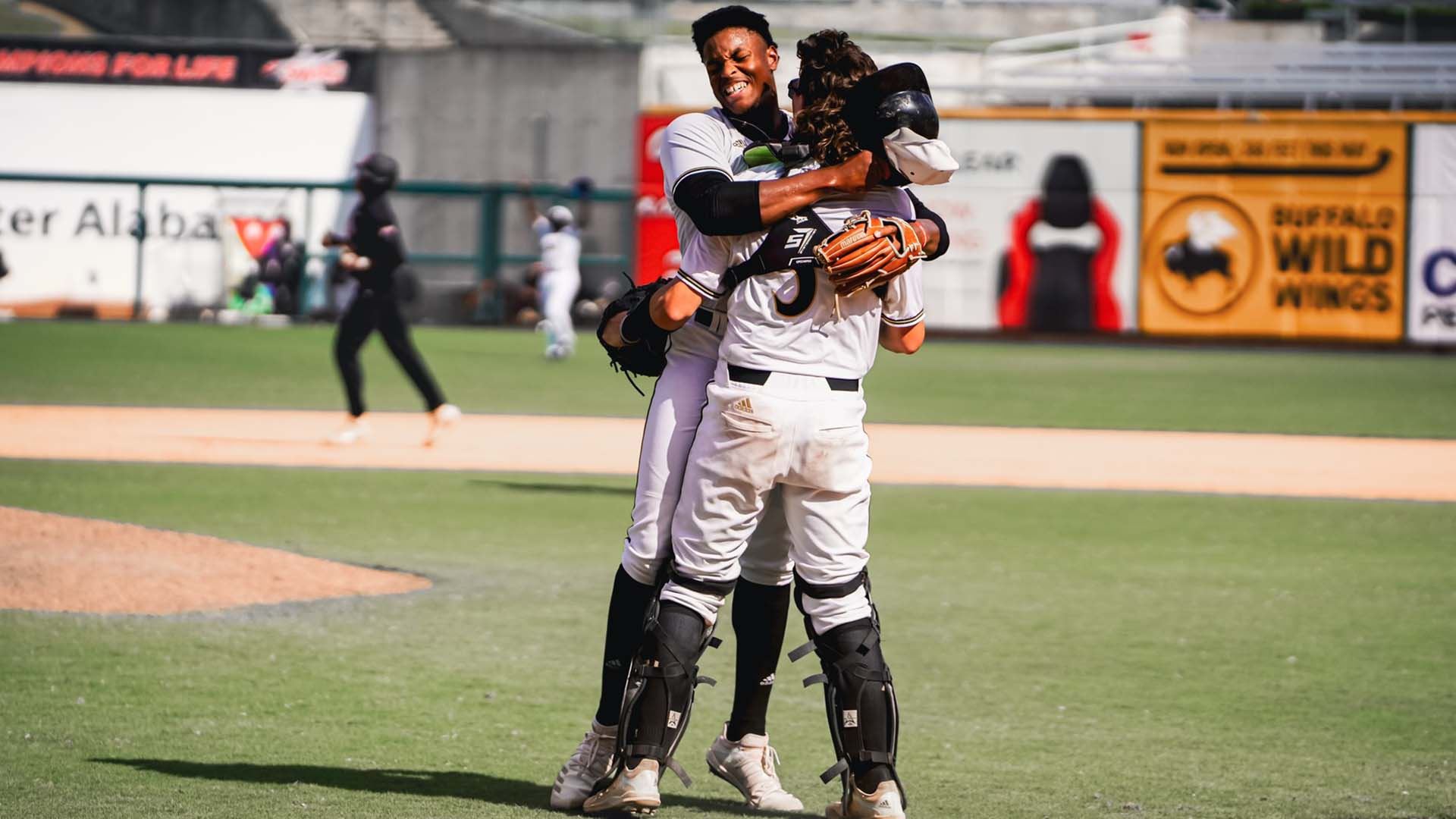 KNOXVILLE, Tenn. | Alabama State baseball had its season end with a 13-4 loss in an elimination game against No. 2 seed Georgia Tech at Lindsey Nelson Stadium on Saturday afternoon.

Alabama State baseball (34-25) grabbed an early lead with a triple by Chris Lewis (Alabaster, Ala.) in the bottom of the second inning before Georgia Tech was able to pull away after taking the lead in the top of the third inning.

Ian Matos (Toa Alta, PR) led the Hornets at the plate going 2-for-4 while Christian Lopez (San Diego, Calif.) also finishing 2-for-4. Alabama State was held to nine total hits with five other players picking up one hit each. Austin King (Fulton, Miss.), the first of six pitchers used on the day, suffered the loss to fall to 6-3 after working 3.0 innings and allowing six runs (all earned) on eight hits with four strikeouts.