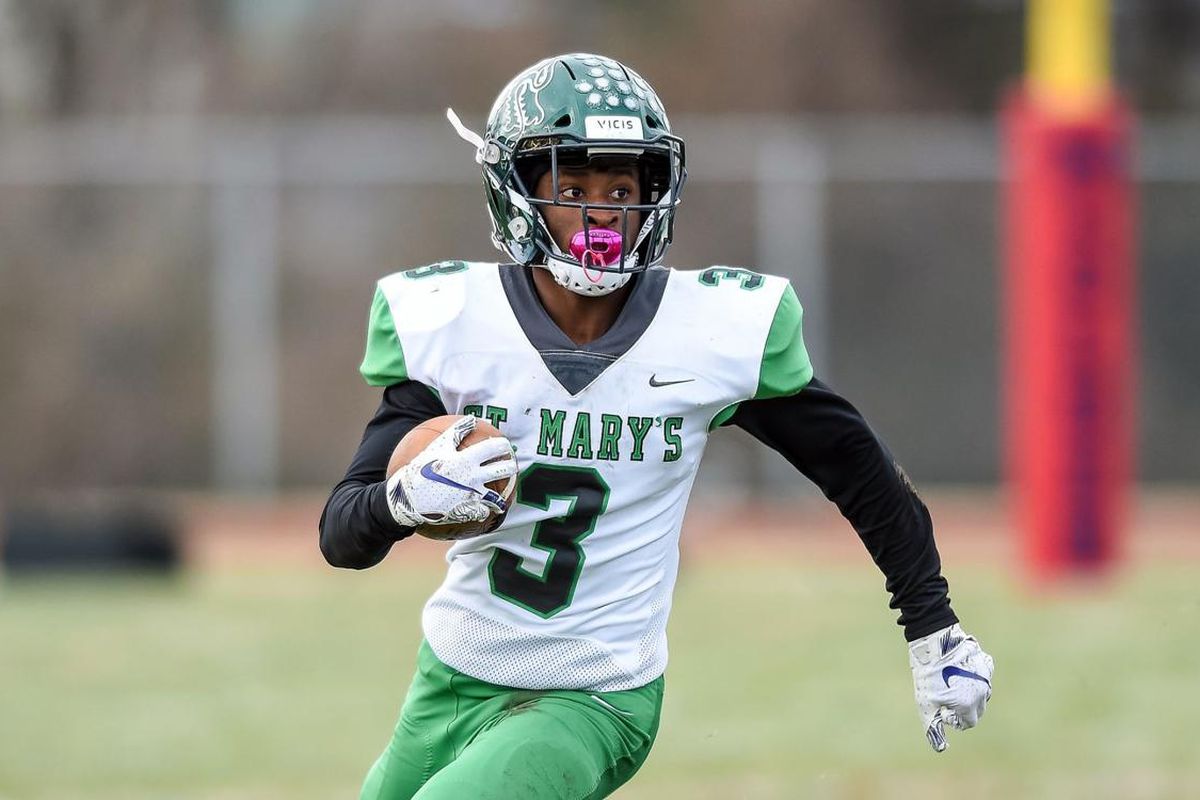 Why Kevin Coleman picked Jackson State without a visit

After helping Jackson State shock the college football world for the second time in a month, Kevin Coleman is talking about why he made his choice.

Coleman picked JSU despite having his selection of pretty much every Power Five school he wanted to attend. He announced his decision in dramatic fashion on Saturday, picking up JSU gear instead of traditional powers Miami and Florida State on national television during NBC’s broadcast of the All-American bowl. He said it was a decision he didn’t make until the day before his annoucement, but one he’s confident in.

“I knew yesterday, and I kind of told both of my parents, ‘that’s it,’” he told Sports Illustrated. “It was a hard decision to make, not easy, but you’ve got to make the decision for yourself. You’ve got to believe you can make it from anywhere. I’m proud of myself.”

The overriding factor: the ability to play for Deion Sanders.

“I see everything he [head coach Deion Sanders] is doing and I want to be a part of it,” Coleman told SI All-American’s Matt Solorio. “Coach Prime, to be coached by a person who has done it before. Why not? He can teach me. He did it on both sides, he did it on special teams and he is a great person with great character.

Rated a four star player by 247 Sports and the top slot wide receiver by Sports Illustrated, Coleman is the second top-tier prospect in less than a month to commit to JSU. He made his commitment despite not having not gone on an official visit.

Travis Hunter, rated the top prospect in the 2022, flipped to JSU on the early National Signing Day. And Sanders said he wouldn’t be the last. Now there is Kevin Coleman. And he plans on bringing more talented players with him.

“Things are about to change and I’m going to recruit more guys here.”

Why Kevin Coleman picked Jackson State without a visit