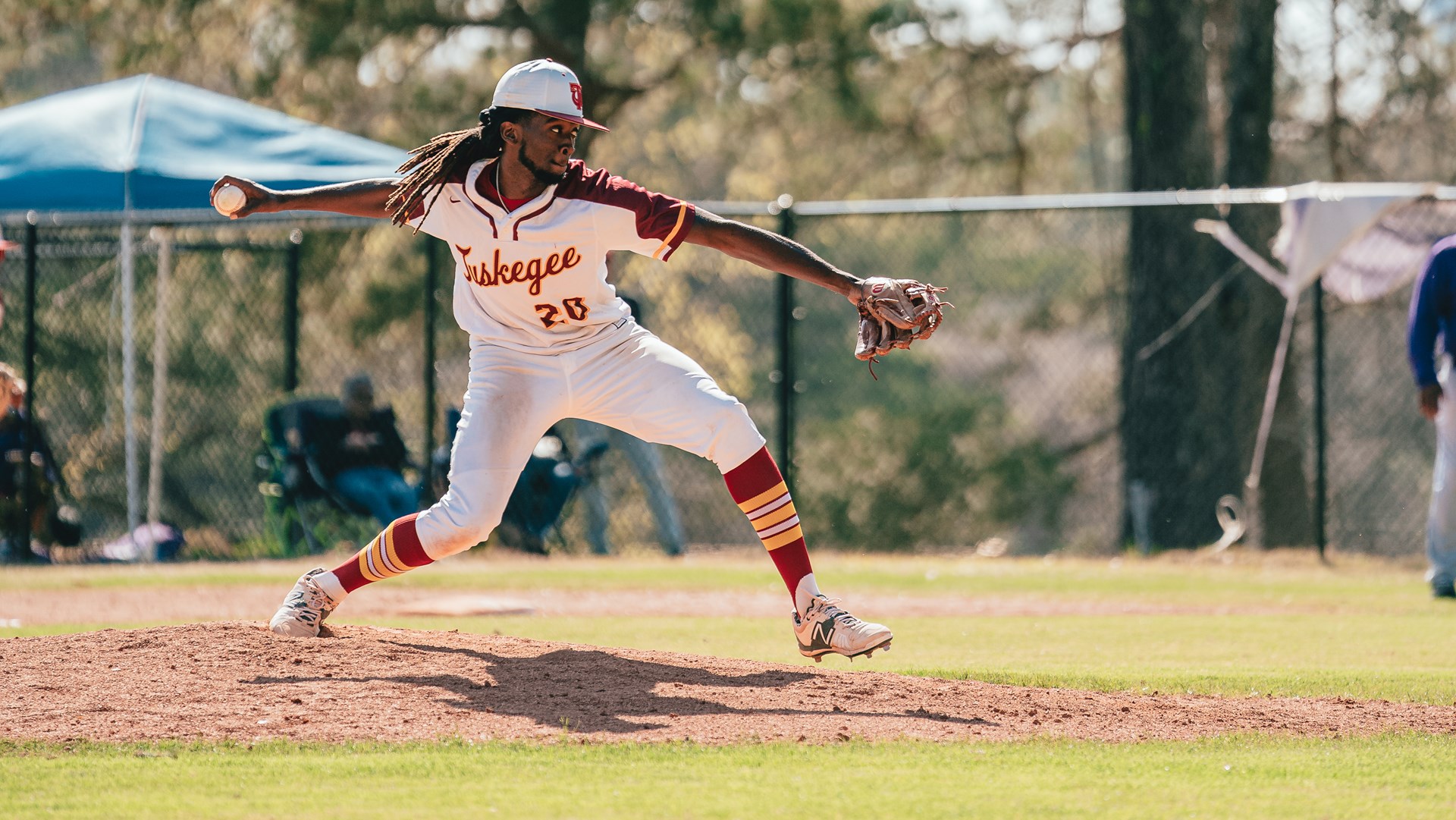 The resignation will end a fifteen-year span for Hollins within the Tuskegee Baseball program, including the last five as head coach before six as an assistant and four as a student-athlete.

“First and foremost, I want to say I am extremely grateful for the opportunity I was given in 2010, without Tuskegee and the Athletic Department taking that chance, I would not be where I am today and would not have been able to embark on the journey to revive this program,” Hollins explained.

Hollins informed the Tuskegee team and staff of his decision earlier this week. He accumulated a 74-131 (.565) record as the head coach of the Golden Tigers.

“Coach Hollins leaves the program better than he found it, which is what you ask for,” Ruffin stated. “He was a major factor in us being able to bring home games back to our campus of Tuskegee University with the renovation efforts of Washington Field. He also consistently had his players ready to compete and handle themselves well in any situation. I am appreciative of the leadership he has provided and his effort and drive to prepare our team to compete at the highest levels on and off the field.”

The resignation will end a fifteen-year span for Hollins within the Tuskegee Baseball program, including the last five as head coach before six as an assistant and four as a student-athlete.

“This decision is definitely bittersweet as I have been a part of the program for nearly half my life,” Hollins added. “I am proud of the things we did to revive and advance the program, being the first full-time head coach in school history. Not only were we able to bring games back to campus, but also gained more national attention, while becoming a consistently competitive program all around. I also want to thank the student-athletes for allowing me to coach and develop them over the years, it is greatly appreciated.”

Hollins helped lead the Golden Tigers to four total seasons with double-digit wins as head coach, along with coaching numerous All-SIAC players while serving in multiple roles such as Pitching Coach, Infield Coach, Hitting Coach, First Base Coach, Third Base Coach, Recruiting Coordinator and Professional Scout Liaison prior to being promoted to the helm.

Recently, he developed multiple fundraising campaigns and gained major partnerships with the Atlanta Braves and Coca Cola United. Hollins also spearheaded the Washington Field Renovation Project to reclaim the home field advantage raising well over $300,000 in donations for a project being completed in six phases.

“Coach Hollins and his entire family have spent much of their lives as part of the Golden Tiger family,” Ruffin added. “They are first-class people in every way and have been wonderful representatives not only of our baseball program, but our entire Athletics Department and Tuskegee University.”

Tuskegee University will begin their search for a new head baseball coach immediately.

99
The Latest in HBCU Sports and Culture