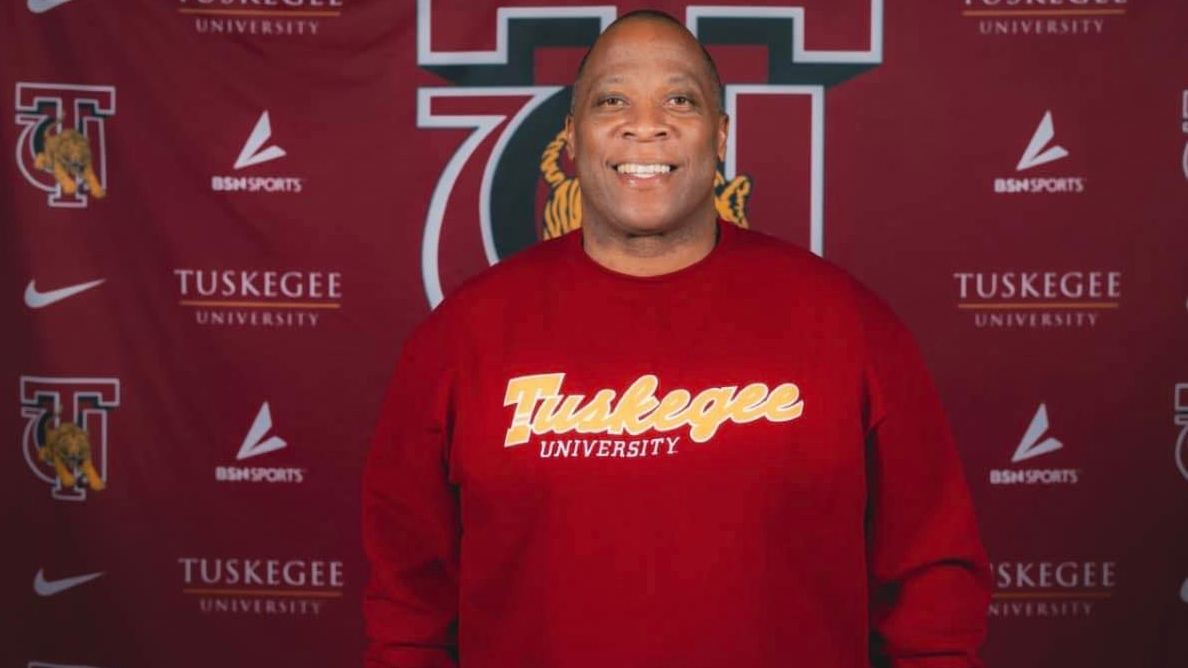 “To see those comments over what was misconstrued from my post — my post was not to suggest to coach (Saban), to tell coach or demand coach or tell him what to do,” Ruffin told HBCU Sports during a phone interview on Wednesday. “My post was something that someone asked me what I thought of the situation.”

The comments made via social media suggested that Ruffin was attempting to extort money from Alabama among other things.  Ruffin, who previously led Miles College to prominence in the SIAC, said there was no such attempt and that he and Nick Saban are friendly. As for the threats, Ruffin says he’s not really worried.

“I’m going to put it out there if it needs to be said. The same people that have given me hell are the same people who won’t buy a $20 ticket to an HBCU game but will buy a $300 ticket to an Alabama or Auburn game. That’s what you’re dealing with. I’m not going to change who I am.”

81
The Latest in HBCU Sports and Culture