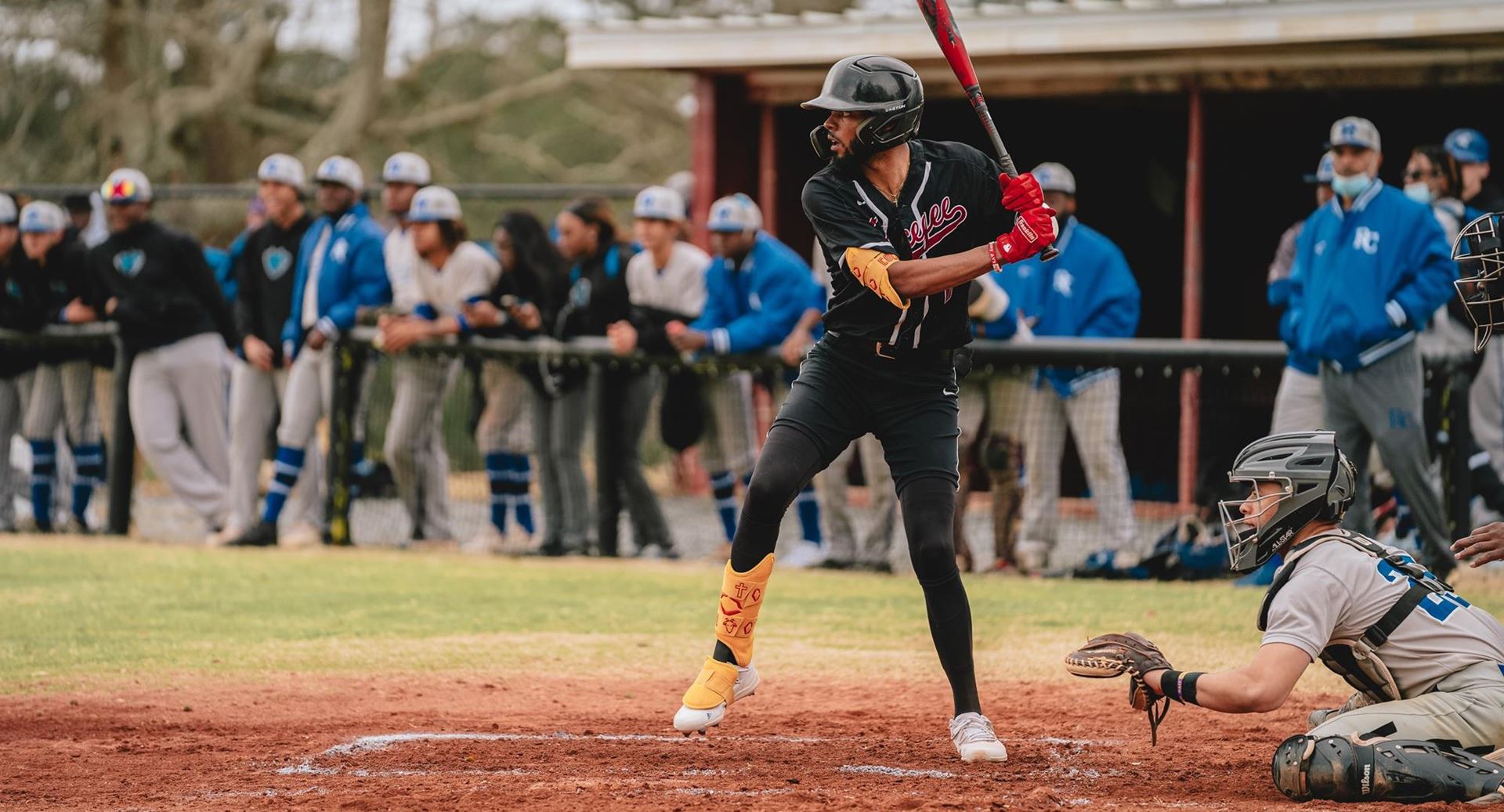 The Tuskegee baseball team is riding a six-game win streak

The Golden Tigers have scored a total of 68 runs over their last six games.

The Tuskegee baseball team is riding a six-game win streak after taking down West Alabama 9-8 on Wednesday night.

“I think was has us going right now is the team figuring out how to play as one,” Head Coach Reginald Hollins HBCU Gameday. “What I call selfless baseball. They are feeding off one another and most importantly having fun!”

The team’s current win streak began at end of February when the team took down Benedict College twice in a doubleheader. The Golden Tigers then swept Clark Atlanta in a three-game series to kick off March. Wednesday’s night victory over the University of West Alabama sealed the sixth victory.

“As long as our plate approaches are right, we understood that the hits will eventually start to fall,” Coach Hollins told HBCU Gameday.

“Early season we were having good at-bats and getting situations we wanted, it was just unfortunate that we were hitting the baseball right at defenders. Our guys continued that approach and now things are falling for us.”

The Tuskegee baseball team is now 6-2 in the SIAC and is sitting at an overall record of 7-7. They have a 3-1 record at home. They are scheduled to take the field again on Saturday to kick off a three-game series against Lane College in Jackson, Tennessee. The Golden Tigers are feeling great right now, but there are areas Coach Hollins will like to improve.

“We have to limit the no out and two-out walks,” Coach Hollins explained. “We must capitalize on the situational hitting categories and limits the Base-running mishaps.”

The Tuskegee baseball team is riding a six-game win streak