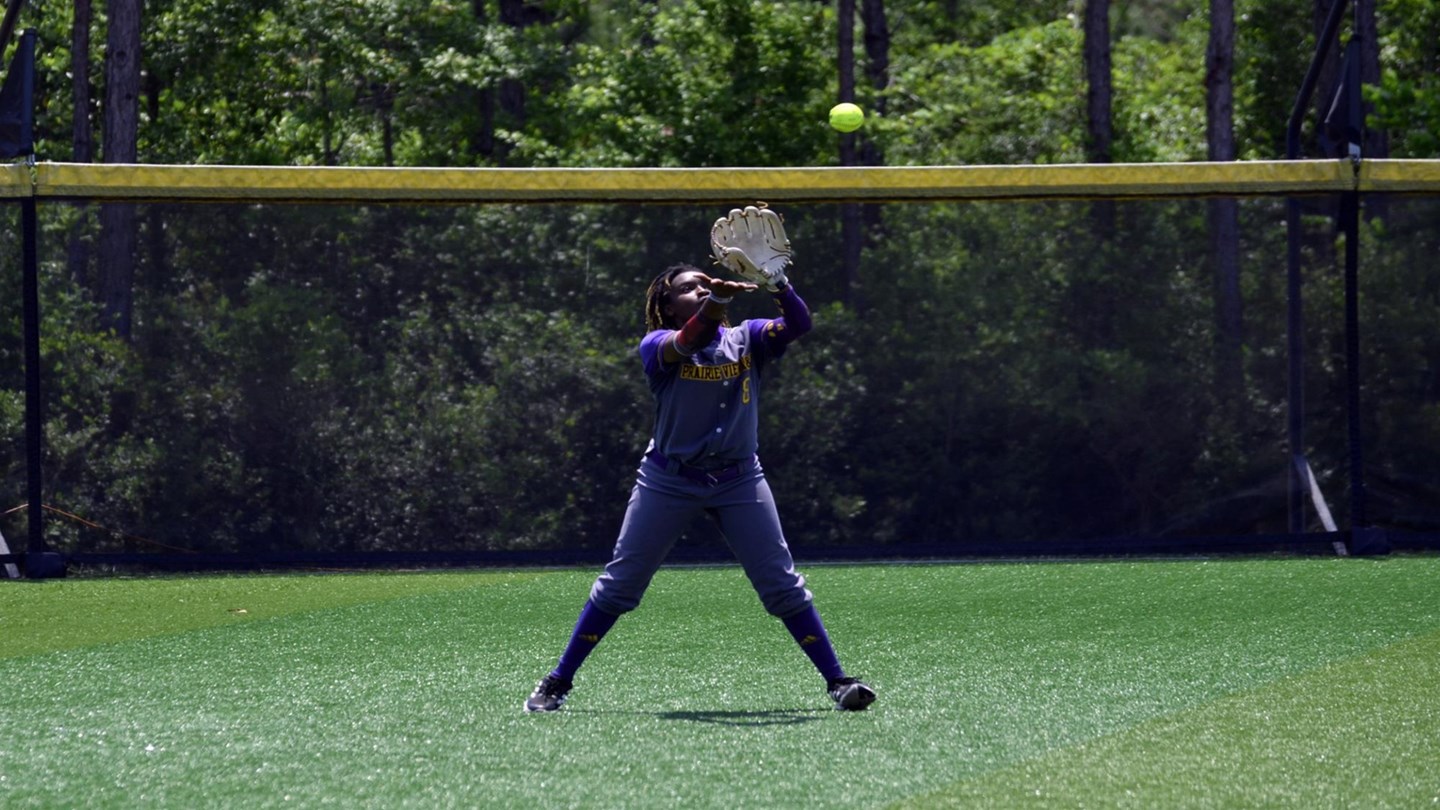 The Lady Panthers concluded the season 20-30 overall and 16-8 in Southwestern Athletic Conference play.

NORMAN, Okla. –  Prairie View A&M softball concluded the 2022 season in the elimination round of the NCAA Norman Regionals falling to the Minnesota Golden Gophers 13-1 (5 innings).

Minnesota opened the game with seven runs in the bottom half of the first inning taking a 7-0 lead using a double and two home runs and a single to left-center to score.

PVAMU was able to get on the board with one run in the top of the fifth, when Destinee Smith hit an RBI fielder’s choice scoring Taliya Talley, who earned a free base being walked.

Cailin Massey earned the loss finishing the season with a 12-13 overall record. The Lady Panthers concluded the season 20-30 overall and 16-8 in Southwestern Athletic Conference play.

The Lady Panthers defeated Alabama State 9-1 in a winner-take-all finale to claim the SWAC’s automatic berth in the NCAA Softball Tournament.

Biviana Figueroa earned SWAC Tournament MVP honors and was joined on the all-tournament team by Jerrica Rojas, and Cailin Massey.

“It’s unbelievable,” said Prairie View A&M Softball head coach Vernon Bland. “This team started the season 0-19 and came back to win the 2022 SWAC Softball Championship. I give all the credit to my coaches and the team for never giving up and believing in the process. This is just an accumulation of all our hard work finally coming together.”