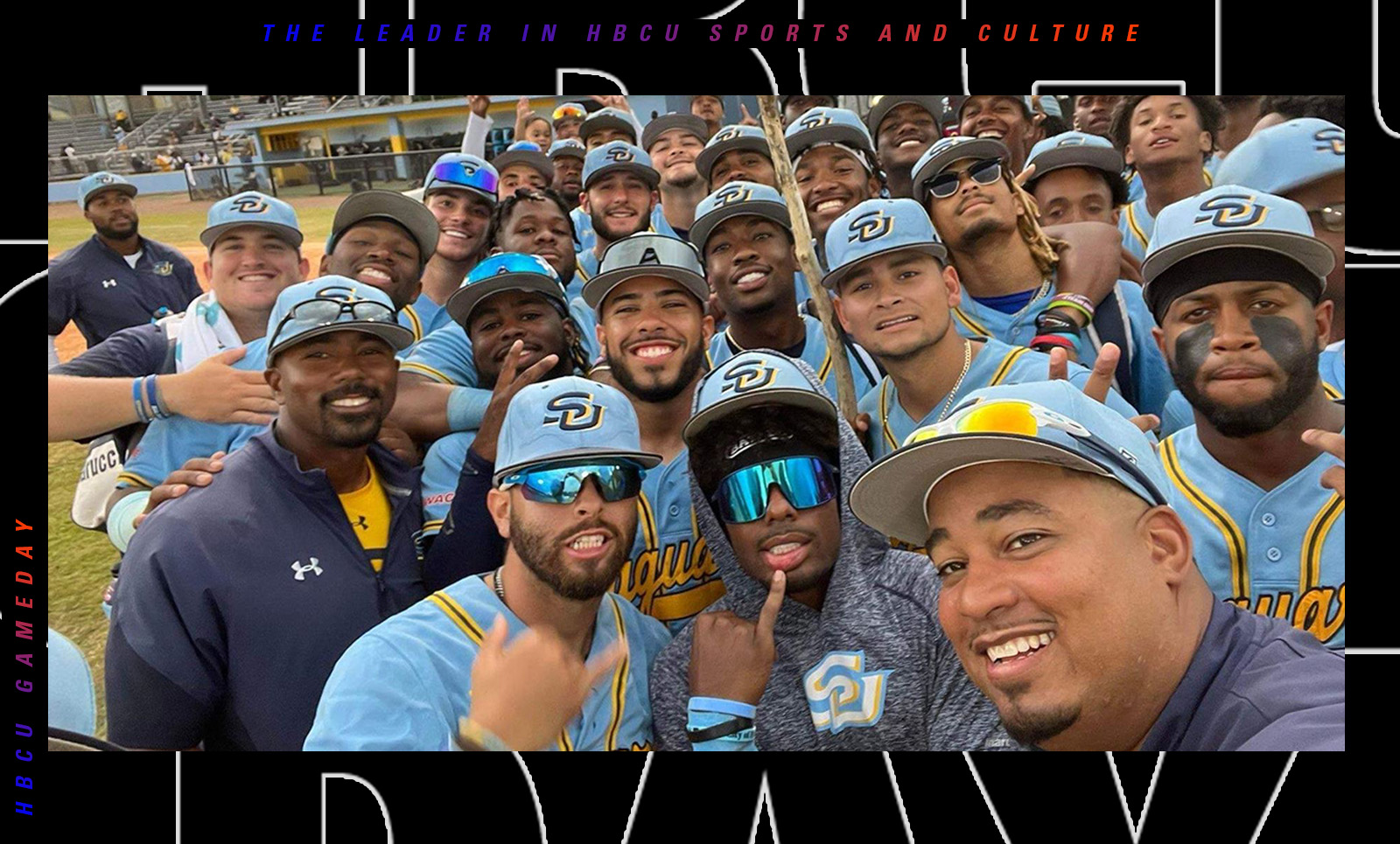 Southern baseball finishes 21-9 in the SWAC and will defend its championship in the 2022 SWAC Baseball Tournament.

The Jaguars knocks off the braves 9-1 in six innings due to both coaches agreeing to call the game an inning early due to severe lightning in the area.

The Jaguars picked up nine runs off six hits on the day. In the first inning, Tremaine Spears tripled to right field to send O’Neill Burgos home to pick up the Jag’s first run of the day.

Jaylen Armstrong and Wiley score the Jags fifth and sixth run off a double to left center by Spears. Taj Porter grounded out to the first baseman to send Burgos racing across home plate.

Hunter Tabb singled to center field to send Nathaniel Lai and Spears home for the Jaguars final runs of the day.

The Jaguar’s scoring came from Spears with three runs and Burgos with two runs. Armstrong, Lai, Mack, and Wiley with one run each.

Southern baseball is 24-29, 21-9 SWAC on the season and will be back in action next week in Birmingham, AL to defend their SWAC Championship in the 2022 SWAC Baseball Tournament.