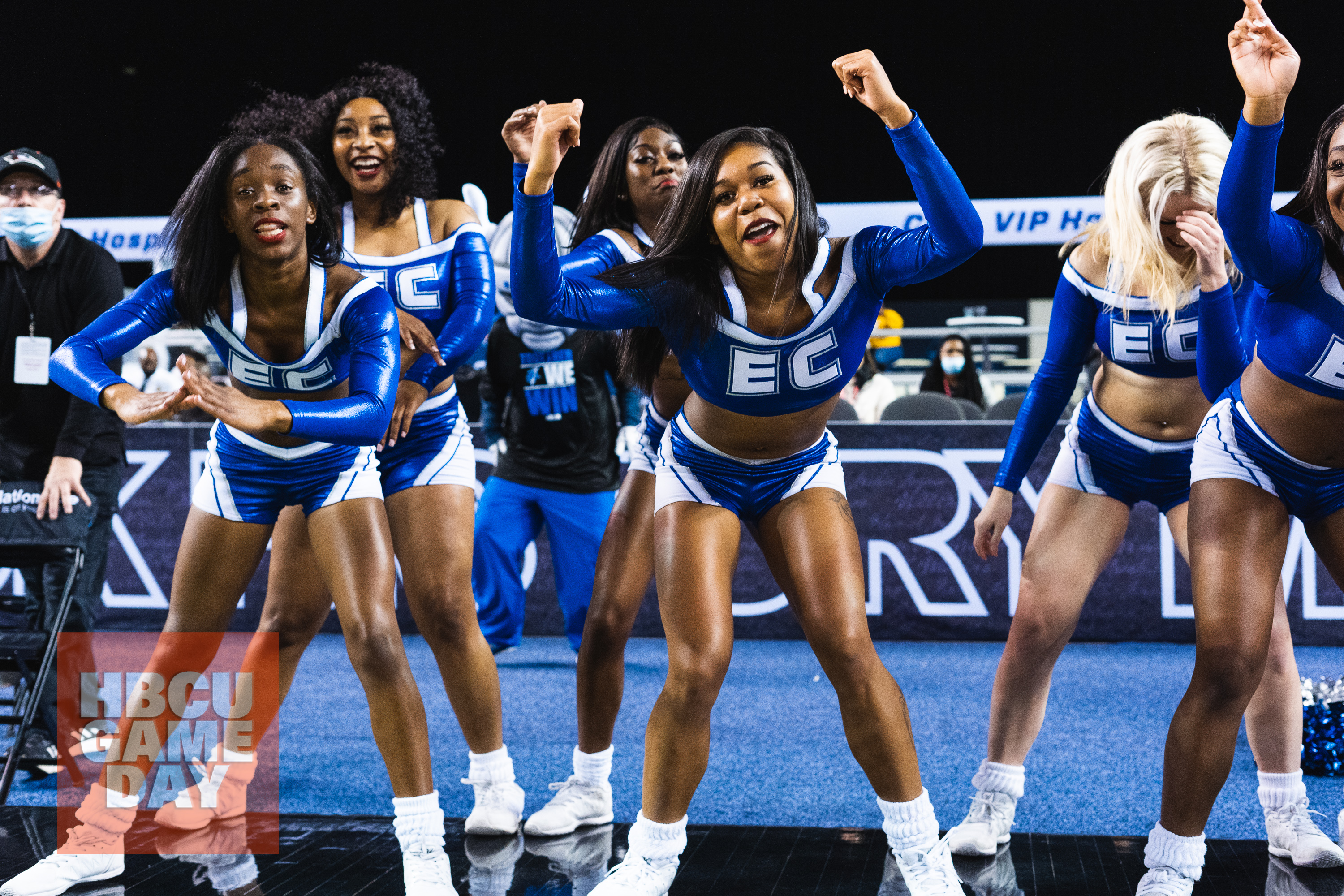 In addition to total economic impact, the tournament generated $11 million in participant and spectator off-site spending.

Baltimore, MD – Visit Baltimore, the City of Baltimore and the Central Intercollegiate Athletic Association (CIAA®), the nation’s oldest historically Black athletic conference, are pleased to announce the economic impact following the 2022 CIAA tournament during the tournament’s first in-person run in Baltimore since 1952.

During its five-day run in Baltimore, the 2022 CIAA Basketball Tournament welcomed 36,390 (over 66,000 in total) unique attendees over 22 basketball games and had a direct spending impact of $13.9 million. The CIAA Tournament generated a total economic impact of $19.6 million, which supported 1,159 part-time and full-time jobs and generated $1.9 million in state and local taxes. This financial success was made possible by the State of Maryland, Baltimore City and the Local Organizing Committee.

“We are a city that combines Black excellence with an unmatched love for sports, which makes the CIAA Tournament a perfect fit for Baltimore,” said Baltimore Mayor Brandon M. Scott. “As the CIAA Tournament grows in Baltimore year over year, we are excited to continue working closely with partners from the City, State, and local business community to build momentum for the event. I am committed to increasing opportunities for area businesses to benefit from the increased visitation, spending, and overall awareness of Baltimore as a can’t miss destination and the home of the CIAA Tournament for years to come.”

In addition to total economic impact, the tournament generated $11 million in participant and spectator off-site spending, with $3.2 million spent in the food and beverage sector, $2.7 million in lodging, $2.1 million in entertainment and attractions and $1.9 million in retail spending.

“One of the best stories to come out of the 2022 tournament was the impact that the event had on our area hotels and travel industry,” said Al Hutchinson, President and CEO of Visit Baltimore. “When comparing the occupancy data from previous years, for February 24-26, Baltimore hotels were sitting at a 65.5% occupancy rate with an average daily rate (ADR) of $167, the highest it has been during that period since 2007. In terms of revenue from the tournament, hotels received over $3,239,307, which is the second highest over the same period since 2015.”

In addition to the total economic impact that the event had on area hotels, restaurants and attractions, the City of Baltimore, State of Maryland, Visit Baltimore and the Local Host Committee made an $800,000 donation to the CIAA General Scholarship Fund, which supports the 12 member universities and students attending these historically Black institutions. This donation was made possible by the local businesses that make up the Local Host Committee, along with corporate contributions from partners including BGE, Verizon, Bank of America, BWI Thurgood Marshall Airport, Amtrak, Under Armor, the Cordish Companies, Whiting Turner, PNC Bank, T. Rowe Price, Brown Advisory and many others.

“We are incredibly proud of the work that our collective teams did to make the tournament’s first year in Baltimore a resounding success on all fronts, specifically during a pandemic and after moving to a new city,” said Jaquie McWilliams, Commissioner of the CIAA. “I am deeply appreciative of the warm welcome and support that we have received from Visit Baltimore, Bowie State University, the offices of the Mayor and Governor, and the local business community to make this an event that honors the legacy of historically Black colleges and universities and celebrates Black excellence.”

Throughout the tournament planning process, the Baltimore Sports Tourism Development Council engaged 110 minority-owned businesses to be a part of the tournament which had a direct economic spend of $1,050,357 to those businesses.