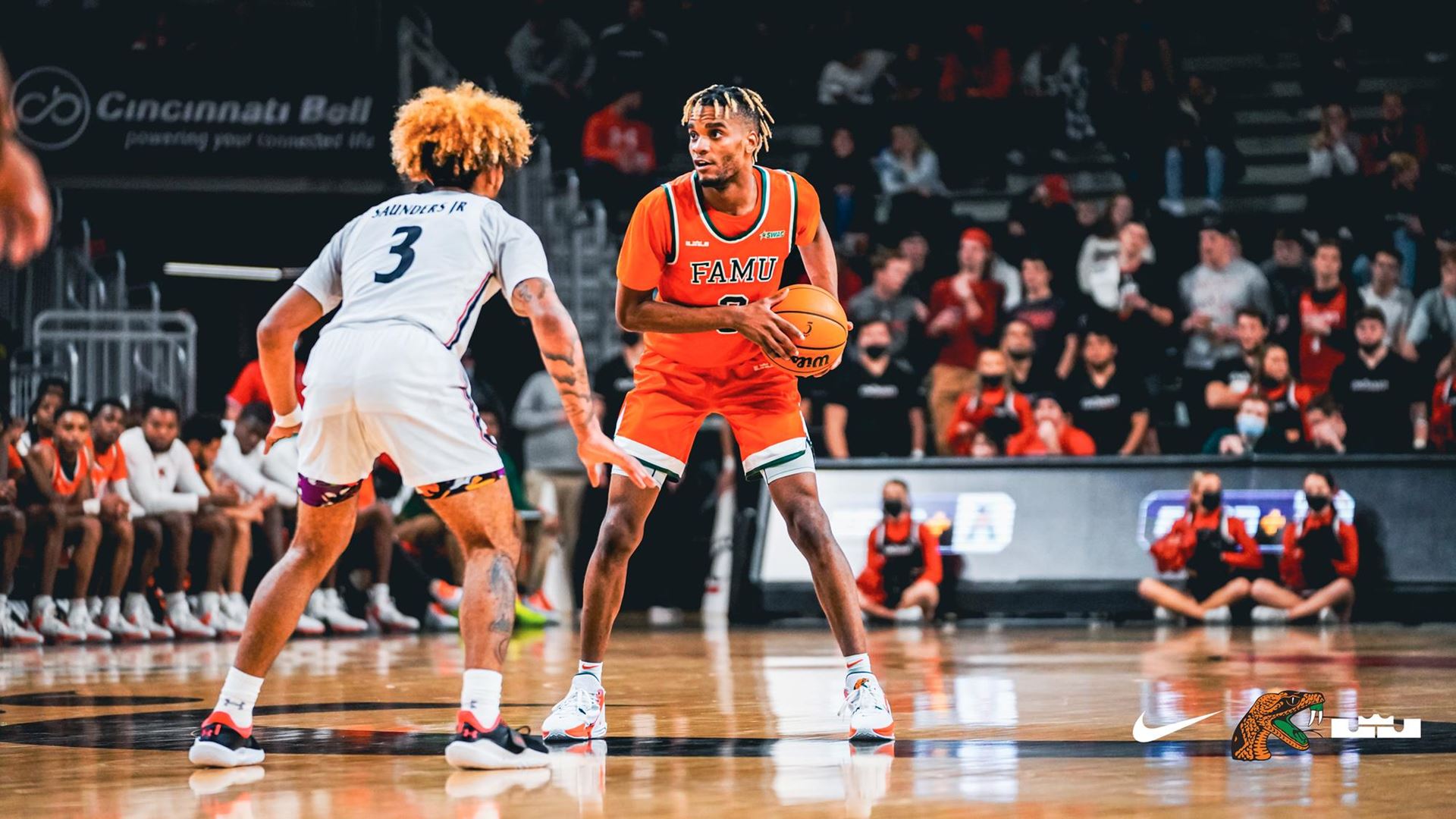 The Lou Henson National Player of the Year Award is presented annually to the top mid-major player in Division I college basketball, honors the former Illinois and New Mexico State head coach who won 775 games in 41 seasons.

Henson is the winningest coach in Illinois basketball history with 423 victories. During his 21 seasons (1975-1996), Henson led the Fighting Illini to 16 postseason appearances, including 12 NCAA tournaments and a Final Four appearance in 1989.

Henson, who is also the all-time winningest coach in New Mexico State history with 289 victories, is one of only 11 coaches to take two different schools to the NCAA Final Four. His teams have made 19 NCAA appearances and four NIT appearances.