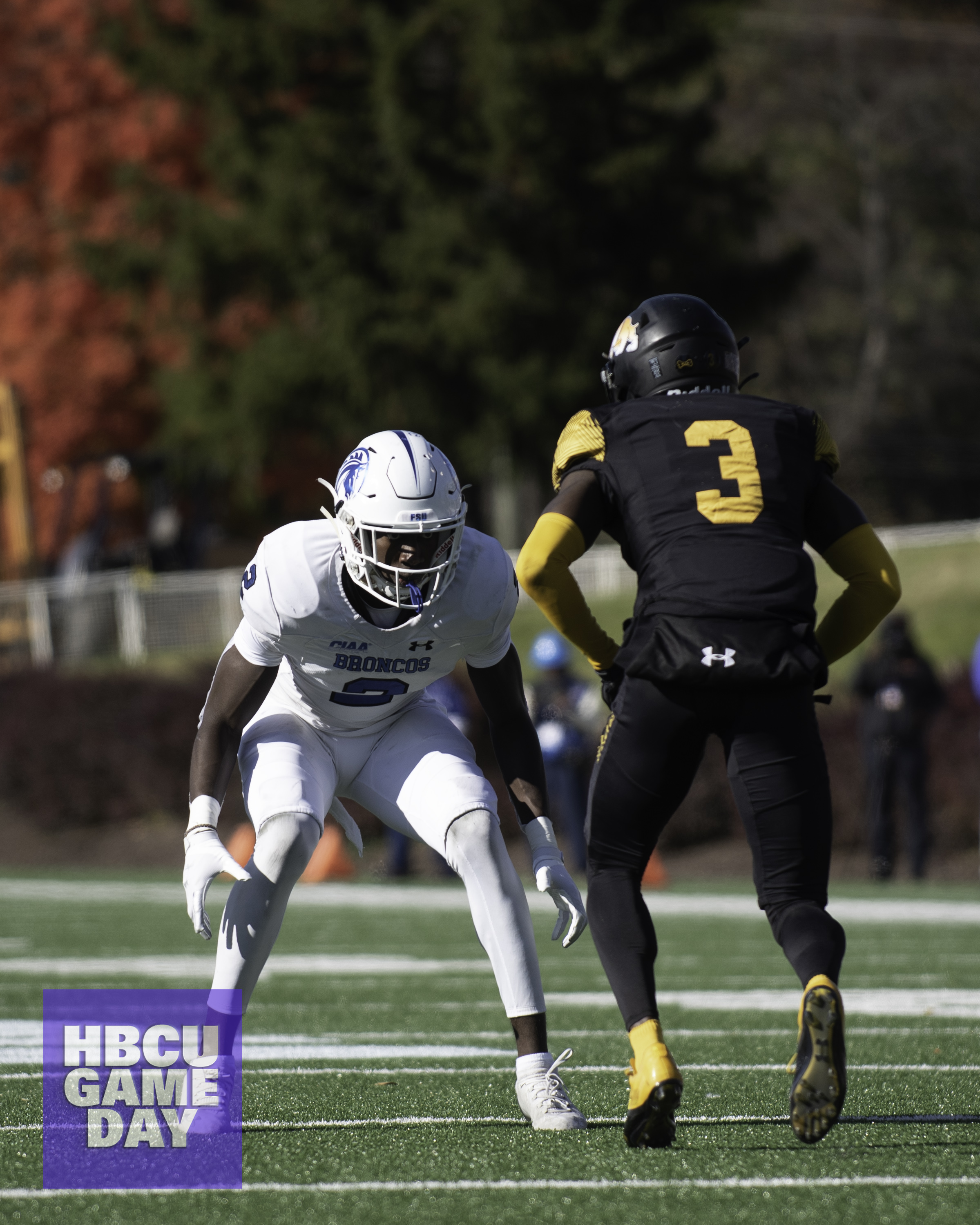 Josh Williams played at a D2 HBCU, but he’s got NFL written all over him and he improved his NFL Draft stock on his Pro Day.

His HBCU hasn’t had a player picked in the NFL Draft since the Jimmy Carter Era, but Josh Williams looks poised to change that.

The Fayetteville State defensive back participated in his school’s pro day on Tuesday and likely improved his already solid NFL Draft stock.

Williams put up impressive numbers across the board. The 6’3, 193 lb cornerback ran in the 4.49-4.47 range in the 40 yard dash. That’s an improvement on the 4.53 he ran earlier this month at the NFL Draft combine in Indianapolis. The rangy prospect also showed off a 37 inch vertical leap.

Jim Nagy, head of scouting for the Senior Bowl, thought Williams’ numbers were impressive. He stated on Twitter that he thinks Williams should be the first HBCU prospect to hear his name called in this year’s NFL Draft. Williams was the lone D2 invite to the Senior Bowl this year.

In three seasons of play, the cornerback totaled 79 tackles and 17 passes deflected.

Williams ranked third in the CIAA with three interceptions in 2021 and was named to the All-Conference Team with 27 tackles and 6 breakups. He was named back-to-back CIAA Defensive Back of the Week after the Broncos’ first two games. Joshua had a 32-yard pick-six against Elizabeth City State along with five tackles and a game-high ten tackles the following week against Wingate.