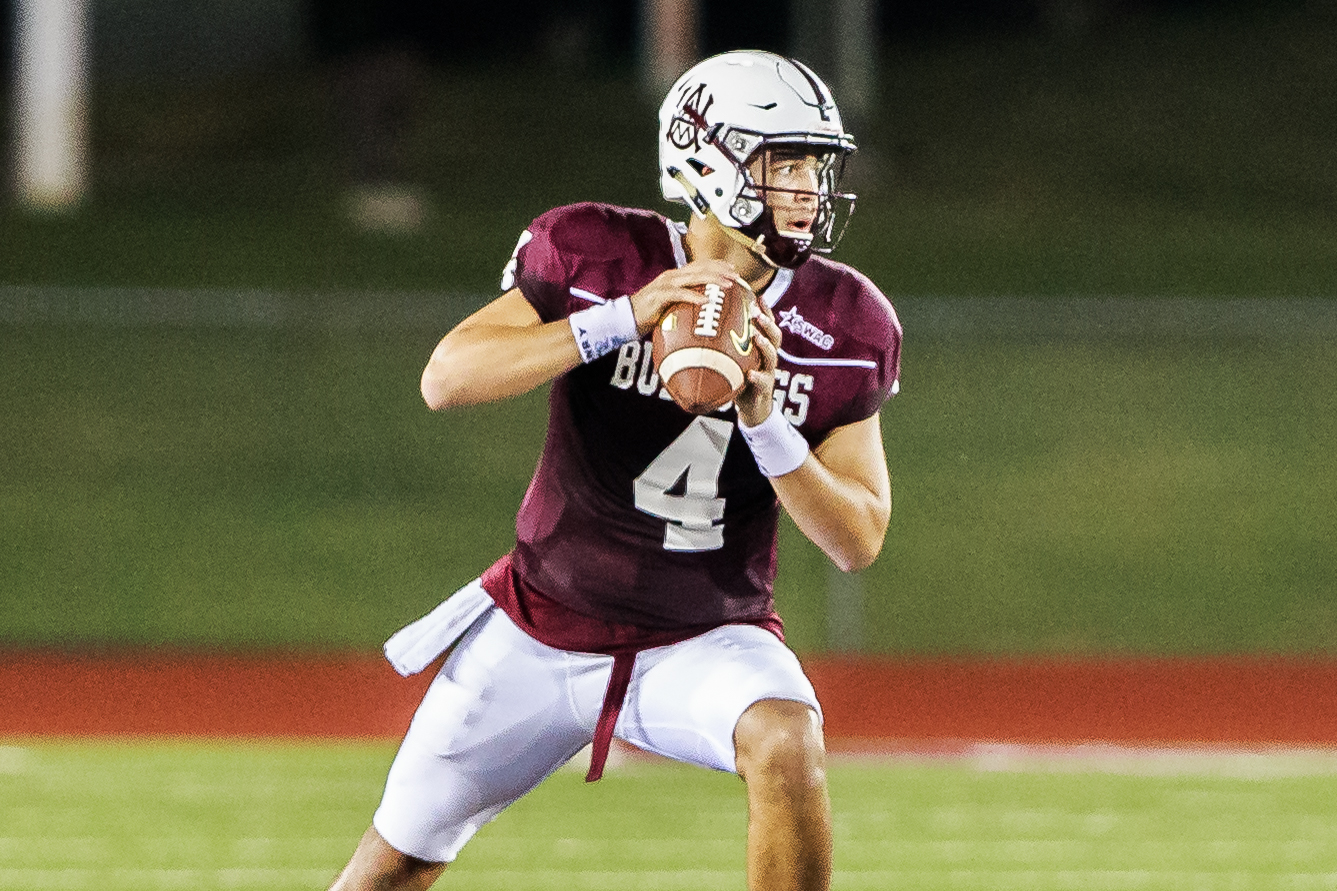 Two young quarterbacks and a wildcard veteran are in line for the quarterback job.

Alabama A&M finished up its 2022 Maroon and White game Saturday, a ceremonial beginning to its post Aqeel Glass era. The biggest question on the hill is obviously, who’s going to be the next quarterback?

“We need to see who’s going to be ready to step in and replace Aqeel Glass. Big shoes to fill, no one guy can probably do that right now. It’s like Aaron Rogers retiring, or Brady. No one is going to step in and fill their shoes so it’s going to have to be a collective group,” said AAMU head coach Connell Maynor.

The two quarterbacks that got ample opportunity in Saturday’s game were Quincy Casey and Xaiver Lankford. Casey was a part of the quarterback rotation at Jackson State for the 2021 spring season. He transferred to AAMU prior to Shedeur Sanders taking over.

The other quarterback in the mix is Xaiver Lankford who saw some mop-up duty behind Glass last season. Lankford appeared in seven games last year, with seven attempts and four completions.

Quincy has seen considerably more action in the SWAC during his time at JSU. The transfer quarterback was 43-68 with five touchdowns and no interceptions in four starts.

The wildcard in the quarterback race might be Jarren Williams, a talented but well traveled quarterback. Williams was formerly the quarterback for the University of Miami and South Florida. In 2019 against Louisville, Williams threw six touchdowns in the game. That was a program record and tied the ACC single game record.

Williams left Miami, landed at Garden City Community College and would resurface at the University of South Florida. He then committed to Alabama A&M in December 2021. One could argue he’s the most talented of the bunch, but he’s been in the program the least amount of time.

Come this fall that could no longer be a mitigating factor.

It would be a long shot to think that one of these two young quarterbacks would come in and be everything that Glass was as a senior. Williams might have the raw talent but with the bevy of transfers, seeing will be believing that he stays rooted in the program.

Ending the 2021 season, Quincy was listed as a freshman with Lankford designated as a sophomore.

Back to Glass. The NFL hopeful was 259-414 passing last season for 3,568 yards with 36 touchdowns. Replacing arguably the best quarterback in the SWAC last season will be the priority for Maynor.

It will be trial by fire for whomever gets the nod at quarterback for the Bulldogs. In the month of September AAMU opens the season with two straight road games at UAB and Troy. That’s followed with a home game against Austin Peay and on the road at Florida A&M.