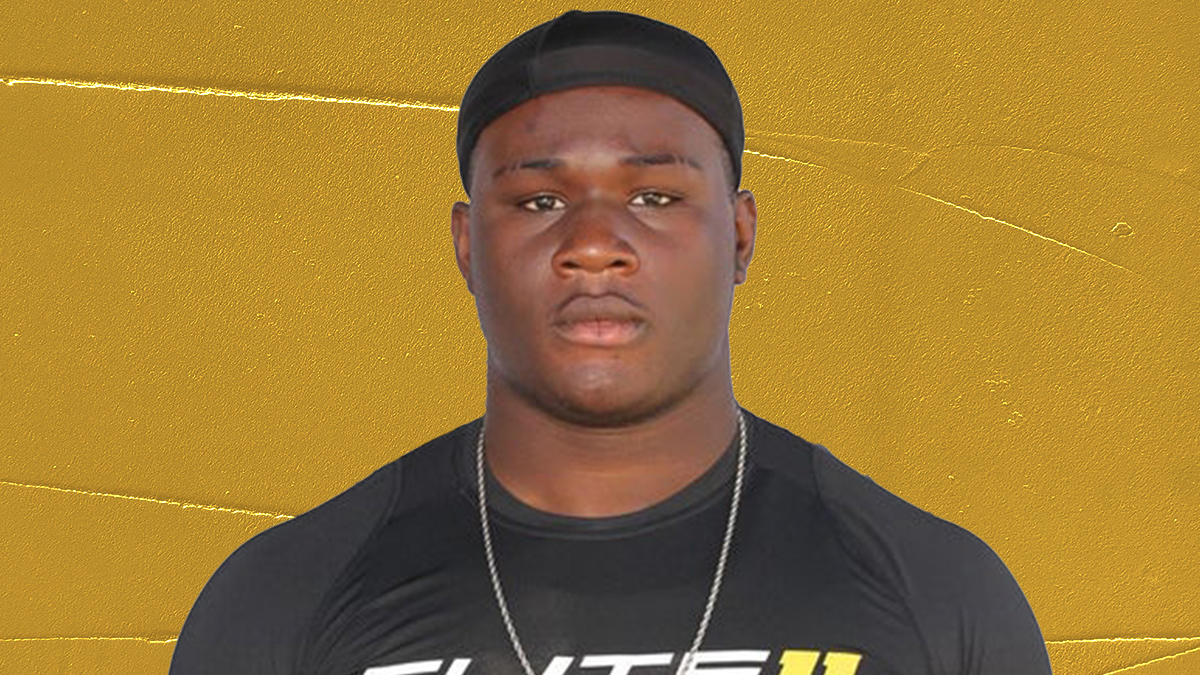 The former Central Florida signee committed to play at Florida A&M after a stint at Garden City Community College in Kansas.

Cutts was ranked as the No. 55 overall defensive end in the country and the No. 118 overall prospect in the state of Florida, according to the industry-generated 247Sports Composite rankings in the class of 2019. The 6-foot-2 260-pound defensive end helped lead his team to a 10-2 record in 2018 winning a District Championship and advancing to a regional semifinal in high school.

Cutts had offers from schools like North Carolina, Baylor, Auburn and Tennessee, but ultimately chose to stay home and go to UCF. He would redshirt the 2019 season and anticipated contributing the following year before a pair of arrests related to the same incident ended his time there. The charges would later be dropped but head coach Josh Heupel dismissed him from the program. However, he gave him a lifeline by connecting him with GCCC defensive coordinator Jerry Dominguez.

“Everyone read what was in the newspapers [about Cutts’ arrest], so the one thing in talking to Coach Hype was making sure that we were going to get a quality young man and Ray has been nothing but a model citizen at Garden City,” Dominguez told the Orlando Sentinel last fall. “He’s been great to have. Everything that Coach Hype had talked about him, as far as his character, work ethic, attention to detail, all of those little things are exactly what Raymond has been.

“Raymond is really trying to get that second opportunity, trying to put the past in the past. He is one helluva football player, in my opinion. He’s without a doubt a Power-Five type player.”

Now he will join a Florida A&M defense that was one of the most fierce in the FCS last season. FAMU racked up 42 sacks last season, led by Buck Buchanan Award winner Isaiah Land. The addition of Raymond Cutts should add one more headache for offenses to account for in 2022.