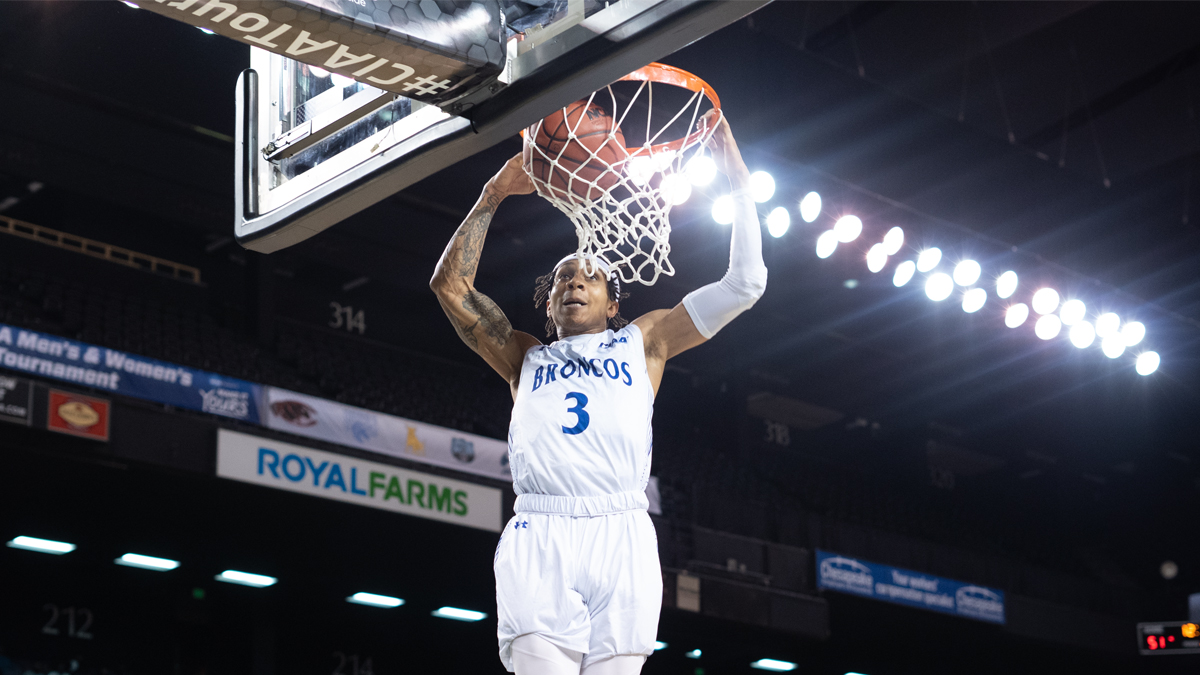 The men’s finals of the 2022 CIAA Tournament is set. Saturday’s men’s championship games will be a game between Virginia Union and Fayetteville State, the top two seeds in the tournament.

Fayetteville State sealed its spot on Friday night by knocking off Livingstone 79-68 in a matchup of teams from the CIAA’s Southern Division. Cress Worthy scored 22 points and grabbed eight rebounds, shooting a solid 8-for-16 from the field. Koraan Clemonts (17 points), Darian Dixon (16 points) had solid offensive nights and Zion Cousins finished with a double-double with 13 points and 10 rebounds, including five on the offensive end.

Fayetteville State had a hot-shooting night overall, coming in at 53 percent from the game, including a 60 percent clip after halftime.

In the second semifinal of the CIAA Tournament, Virginia Union beat Winston-Salem State for the third time this season with a 71-59 victory. Robert Osborne scored 16 points and grabbed 12 rebounds, including six offensive boards. Tyrik Railey also had 16 points of VUU, which out-rebounded WSSU by 19 (45-26).

VUU and FSU split their regular season matchups, with each team winning on their home court. Virginia Union would be looking for its 18th CIAA Tournament title and its first since 2018. Fayetteville State has just one title in its history, a win in Greensboro back in 1973.