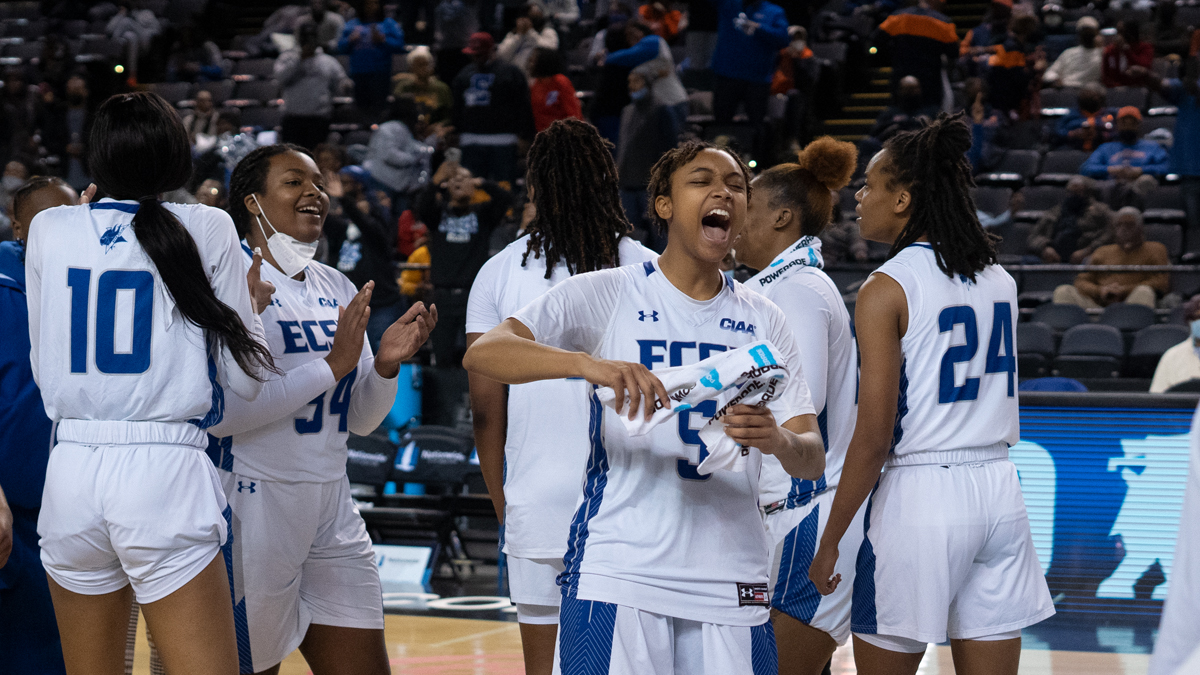 Elizabeth City State University’s women’s basketball team program is headed to the CIAA title while the school navigated through a bomb threat.

Elizabeth City State University was the latest HBCU to receive a bomb threat in 2022. The threat was made on Friday morning and temporarily caused students and employees to be ordered off-campus.

The all-clear was given for students and faculty to return to the campus after 3 P.M. on Friday afternoon. That occurred just hours after the women’s basketball program secured a trip to the women’s CIAA Championship Game with a 57-53 win against Virginia State.

“With us being the last HBCU in the UNC System to receive a bomb threat, we were able to learn from the other universities and prepare,” ECSU Chancellor Dr. Kerrie Dixon told HBCU Gameday after her team’s historic win.

UNC System President Peter Hans made a statement regarding the threats, which have also been made against Fayetteville State, North Carolina A&T, North Carolina Central and Winston-Salem State.

“In the last few weeks and including today, our HBCUs have received anonymous threats of violence meant to intimidate and divide us. They haven’t succeeded.”

Over the course of our history, Black Americans have far too often faced violence and intimidation for daring to learn and study. The recent bomb scares are a reminder of that painful past and of the barriers that too many of our students still face on the path to higher education.

We will not be intimidated by these threats. North Carolina’s HBCUs speak to our highest aspirations as a state, and they continue to do remarkable work.”

Elizabeth City State’s championship run comes in the first season for head coach Tyneshia Lewis. She was hired during the pandemic and then had to wait an entire year before coaching her first game.

“It is definitely a testament to our village and the Elizabeth City State University leadership of the people that have surrounded our team,” Lewis said.

ECSU improved to 21-6 on the season. It will face CIAA North champion Lincoln in the tournament final.

“Definitely these young ladies have done everything that has been asked of them and beyond. And so they worked hard,” Lewis said. “They looked at me like I was crazy in the preseason, but I think they see the fruits of what they did and how they’re able to finish games and play well. They had a goal from beginning of the year and they wanted to be in this game and not just be in this game, but winning and we’re here because of the work they done.”

376
The Latest in HBCU Sports and Culture