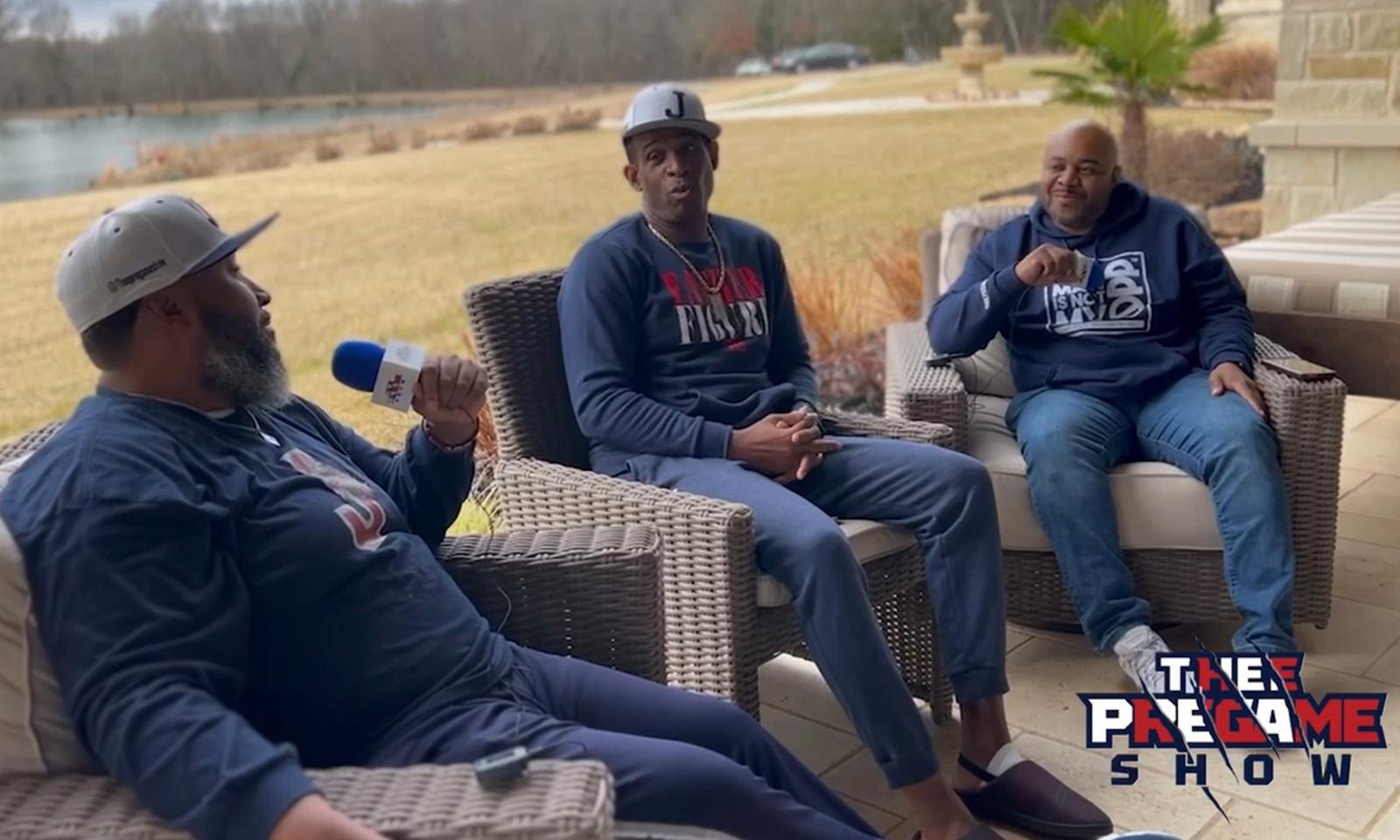 Sanders has an idea for a format that would better serve not only Jackson State but surrounding HBCUs as well.

Sanders said he had been on the phone all morning calling fellow SWAC coaches to discuss the possibility of regional HBCUs hosting their own pro day.

See Part 6 of the interview where Sanders discusses his ideas:

Why Not Have a Pro Day in Jackson?

Jackson State has been garnering national attention. Sanders believes the better option for pro day is to host all the SWAC schools together. He believes a joint day in Jackson, Mississippi would put the eyes of more scouts on HBCU players.

“Why would we have several pro days when they send two scouts here, two scouts there?” Sanders said.

Let’s Do Our Own Thing

“We get all on the ‘gram and all our different social sites and promote it that we’re doing it here,” he said. “So now we’re getting more scouts on hand.”

Deion Sanders said his desire is to have neighboring HBCUs get together. He wants schools like Mississippi Valley, Alcorn, and Grambling to attend and “do it all together.”

“Let’s do our own thing,” Sanders said. “Instead of going to be the backup dancers at somebody else’s pro day. We don’t want to do that.”