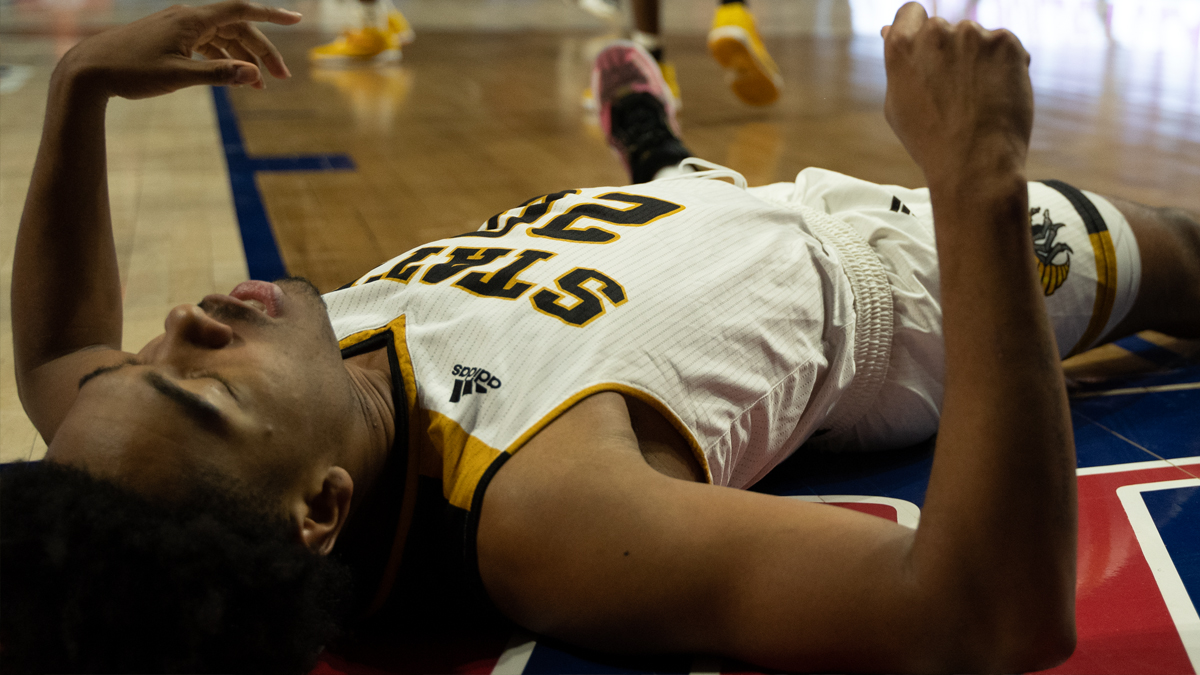 Alabama State dropped its first game in Louisiana but it will have another chance as it heads to face Southern University.

The game is scheduled to tip at 8 pm.