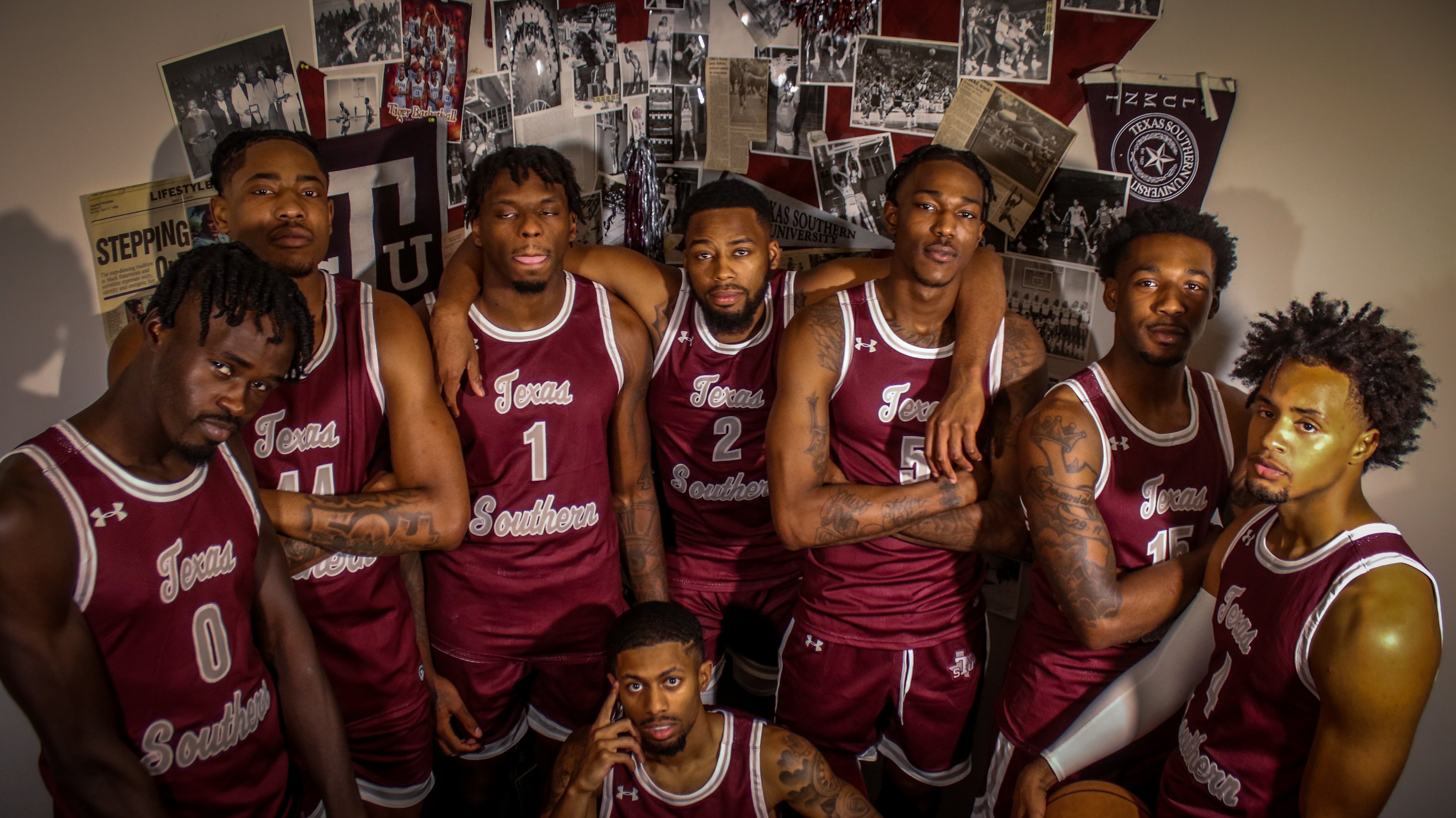 TALLAHASSEE, Fla. – Texas Southern used a team effort on both ends of the court and came up big down the stretch in the second half as they ended Florida A&M’s seven-game win streak after a 67-55 road win Saturday afternoon on NBA TV.

The road to Tallahassee wasn’t easy for the Tigers as their initial flight from Houston was delayed on Friday. TSU would eventually board but ran into another wall as they were forced to spend Friday night in a Miami airport terminal before making it to Tallahassee Saturday morning.

Despite the setbacks, the Tigers didn’t show any signs of wear and tear early on as they jumped out to a 5-0 lead as Bryson Etienne hit a three-pointer. Florida A&M would draw within 7-5 with 16:33 left but TSU took their best punch over the next 3:40 as Yahuza Rasas and Brison Gresham scored four points each as TSU outscored FAMU 13-7 for a 20-12 lead after John Jones’ three-pointer.

TSU would hit a cold spell while committing three turnovers over the next four minutes as FAMU heated up with a 13-0 run for a 25-20 lead. Rasas would end the drought with a free throw and one possession later, Etienne rattled home a three-pointer to draw within 25-24. FAMU’s M.J. Randolph scored on driving layup but Etienne answered with another trey to knot the game at 27-all. Randolph would score off a TSU turnover to move them back ahead 29-27. TSU would miss its next two shots while FAMU extended its lead to 31-27 at the 4:29 mark.

However, Texas Southern would take FAMU’s best punch as P.J. Henry and A.J. Lawson hit baskets to tie the game at 31-all. The baskets sparked a 9-0 run while TSU forced five Rattler turnovers for a 36-31 halftime lead.

Lawson opened the second half with a three-pointer from the corner as TSU led 39-31. Randolph would answer with a three-point play to stay within five (39-34) and FAMU scored its fifth straight point after a TSU offensive foul to get within 39-36 but Karl Nicholas picked the perfect time to score his first points of the game with a nice post move to lead 41-36.

Both teams would have a scoring drought for nearly three minutes until Lawson’s layup moved TSU back ahead by seven (43-36).

Etienne would serve as TSU’s lone offensive threat over the next six minutes with six points as TSU would need every point. FAMU outscored TSU 13-7 over the next 6:34 to trail 50-49 with 7:52 left.

John Walker III gave TSU a 52-49 lead nearly two minutes later and the Tigers continued to frustrate FAMU defensively as a turnover led to a Jordan Gilliam trey and a 55-49 lead with 4:50 remaining. FAMU would miss its next two shots while Lawson added a free throw to up the margin to 56-49. TSU would draw a FAMU offensive foul and took full advantage offensively as Etienne nailed a trey for a 59-49 lead. TSU ultimately would wrap up the game and end FAMU’s seven-game winning streak on a 15-6 run sparked by 5-of-6 shooting.

Etienne led TSU with 18 points on 6-of-8 shooting (5-of-6 three-pointers). Lawson added 11 points and four rebounds followed by nine points and seven rebounds from Rasas.