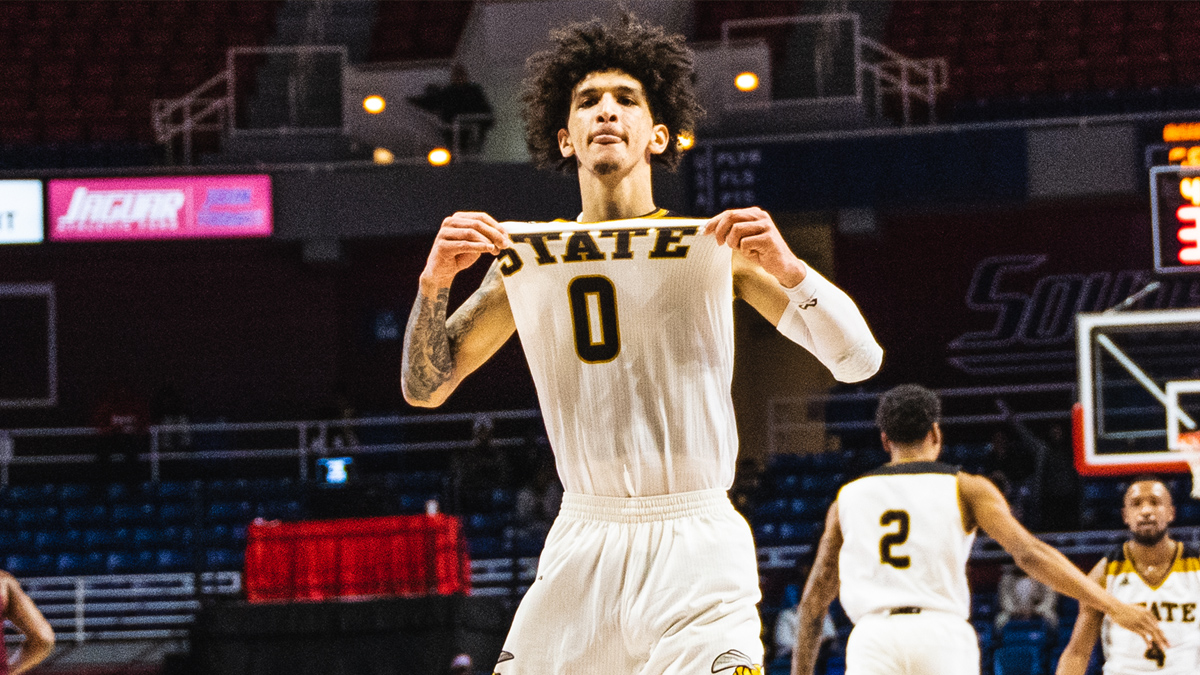 Trace Young starting to live up to hype

Alabama State had to wait a year to get Trace Young in uniform. After getting off to an up-and-down start, he looks to have found his groove.

Before Mikey Williams said he was thinking about an HBCU and Makur Maker chose one —  there was Trace Young.

The former three-star prospect made headlines in early 2020 when he said he would only be considering HBCUs. He ultimately ended up at Alabama State at the same time Mo Williams was hired as its coach. But the former Wyoming player turned JUCO star would have to sit out the 2020-2021 season before he got a chance to put on the uniform.

“It’s tough to sit out and practice every day and not play,” Young said after a big performance against Bethune-Cookman in Mobile, AL on Saturday night. “But man, really the pros that came from it — man is is tremendous.  I got to be able to just watch the game and learn from a from a film standpoint.”

When Young finally got to suit up for ASU, he was ready. He scored 23 points and grabbed nine rebounds in the season opener against Western Kentucky and had everyone remembering why the buzz was so big when he came to Montgomery. To say that he was ready was an understatement.

Young’s scoring touch was inconsistent during the non-conference season, but he’s picked it up as ASU has gotten into  SWAC play. He’s averaging nearly 22 points per game and shooting better than 45 percent. Monday night he put up a career-high 29 points in an overtime loss to Florida A&M and was named SWAC Player of The Week on Tuesday.

Alabama State is currently in the middle of the SWAC with a 4-5 record after winning just four games all season without Young last year. Williams is certainly glad to have Young at his disposal as ASU looks to continue to improve.

“Obviously Trace had to sit out last year,” Williams said. “We really didn’t have a go-to-guy, somebody we can go get 20 any given night.”

They do now and the rest of the SWAC will have to deal with Trace Young and Alabama State.

Trace Young starting to live up to hype