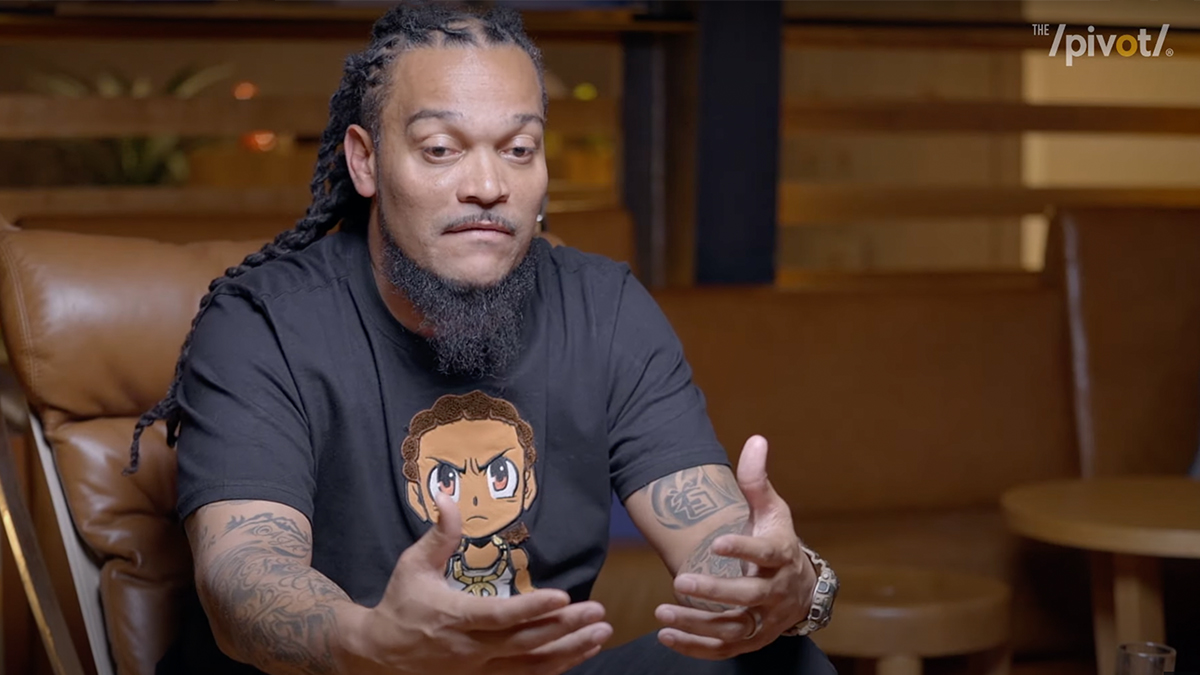 Last May, Channing Crowder told Deion Sanders he couldn’t get a top talent to Jackson State. He was wrong.

Channing Crowder made a statement in 2021 that he had to admit was wrong in 2022.

The former University of Florida star and NFL made his apology to Deion Sanders and HBCUs after stating that a top recruit wouldn’t pick an HBCU over a Power Five school. Here’s what Crowder told Sanders when the Jackson State coach appeared on “I Am Athlete” last May:

Of course, that was before Sanders convinced Travis Hunter, the top prospect in the 2022 class according to 247Sports, to flip from Florida State to JSU. That happened in December during national signing day.

Channing Crowder has since left “I Am Athlete” along with former Jacksonville Jaguars running back Fred Taylor to start a new show called “The Pivot.” That’s where he made his proclamation.

Crowder interjected a measure of doubt.

“I do have a but,” Crowder said following his apology. “I just don’t know if Deion is going to be there (long enough) for Travis Hunter to graduate.”

That remains to be seen. But the fact that Crowder had to “pivot” his views on what was possible for HBCUs in less than a year was poetic justice.

106
The Latest in HBCU Sports and Culture