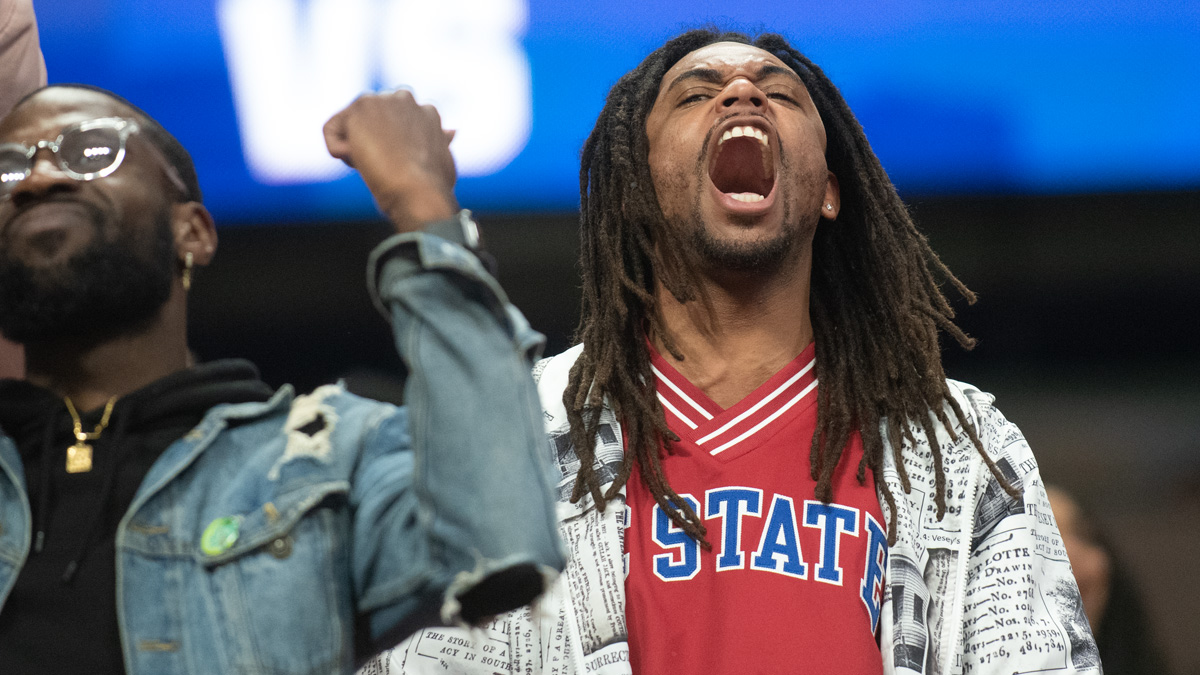 The Celebration Bowl not only set a record for attendance in 2021, it beat out several other bowls featuring Power Five matchups.

As bowl season comes to a close the Celebration Bowl has held its own among bowl games — including several that featured multiple Power Five teams.

The 48,653 fans that showed up in Mercedes-Benz Stadium to watch South Carolina State upset a heavily-favored Jackson State team on Dec. 18 was a record for the game in its sixth edition. That number was less than 1,000 behind the Fiesta Bowl which featured Notre Dame and Oklahoma State.

The Celebration Bowl didn’t surpass any of the traditional big New Years Day Bowls, but it did beat several mid-tier games such as the Liberty Bowl, the Outback Bowl, the Duke’s Mayo Bowl and the Peach Bowl which all featured multiple Power Five teams.

The Liberty Bowl — held in Memphis — had 48,615 fans in attendance as the SEC’s Mississippi State battled Texas Tech of the Big 12 on Tuesday Dec. 28. The ACC’s Penn State against the SEC’s Arkansas drew 46,577. Another ACC-SEC clash — South Carolina vs. North Carolina in the Duke’s Mayo Bowl — had three thousand less fans than the Celebration Bowl despite the game being played on the border of the two states in a city with large alumni bases.

Here’s the bowl attendance through Jan. 2 with the Texas Bowl between LSU and Kansas State still to be played.