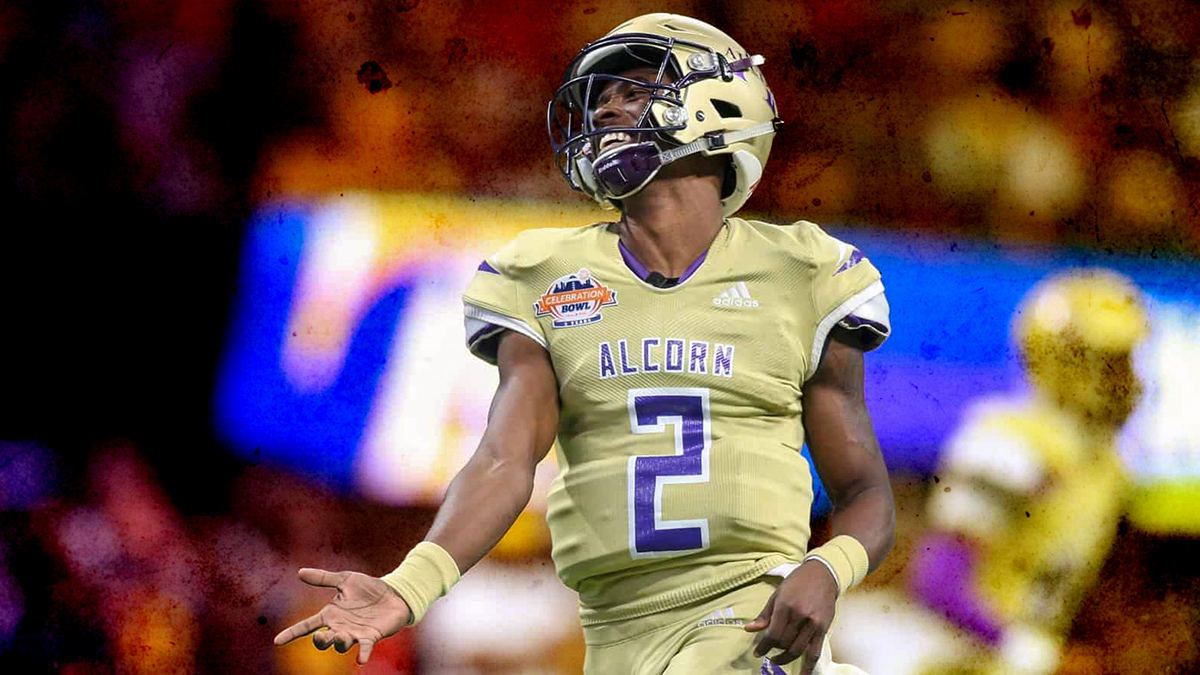 In this scenario, the Pittsburgh Steelers select Alcorn State quarterback Felix Harper in the seventh round.

In this NFL mock draft scenario, the Pittsburgh Steelers select Alcorn State quarterback Felix Harper with one of their seventh-round picks.

THE STEELERS NEED A QB

The Pittsburgh Steelers are looking for a new franchise quarterback for the first time in 18 years. Future Hall of Famer Ben Roethlisberger has announced his intention to retire after nearly two decades as the signal-caller in the Steel City. The Steelers have six draft picks this April including one in the first round and two in the seventh. They are projected to draft Matt Corral out of Ole Miss with their first overall pick. It would be wise for the team to select another quarterback later in the draft after addressing some defensive needs.

Pittsburgh doesn’t have the best assets to acquire their next franchise QB through a trade. There also aren’t many long-term options on the free agency market. This is why they are expected to build through the draft. The team can bring in an early and late-round pick to come in and compete with the room during training camp.

In this NFL mock draft scenario, the Pittsburgh Steelers take a chance on Alcorn State’s Felix Harper. Harper earned the nickname “Trigger Man” for his quick release and instincts. This was a quality that set Ben Roethlisberger apart in his prime. Harper is a gunslinger like Roethlisberger. The Steelers may be keen on developing a QB similar to their beloved “Big Ben.” He did win the franchise two Super Bowls during his tenure.

Harper wrapped up his career with the Alcorn State Braves as a two-time All-American and a 2-time SWAC Champion. The quarterback put up 5,641 passing yards and 67 total touchdowns on a 61 percent completion rate over his three seasons of action. His 55 passing touchdowns landed him top 10 on ASU’s all-time pass touchdown list. Harper was named the SWAC Offensive Player of the Year in 2019.