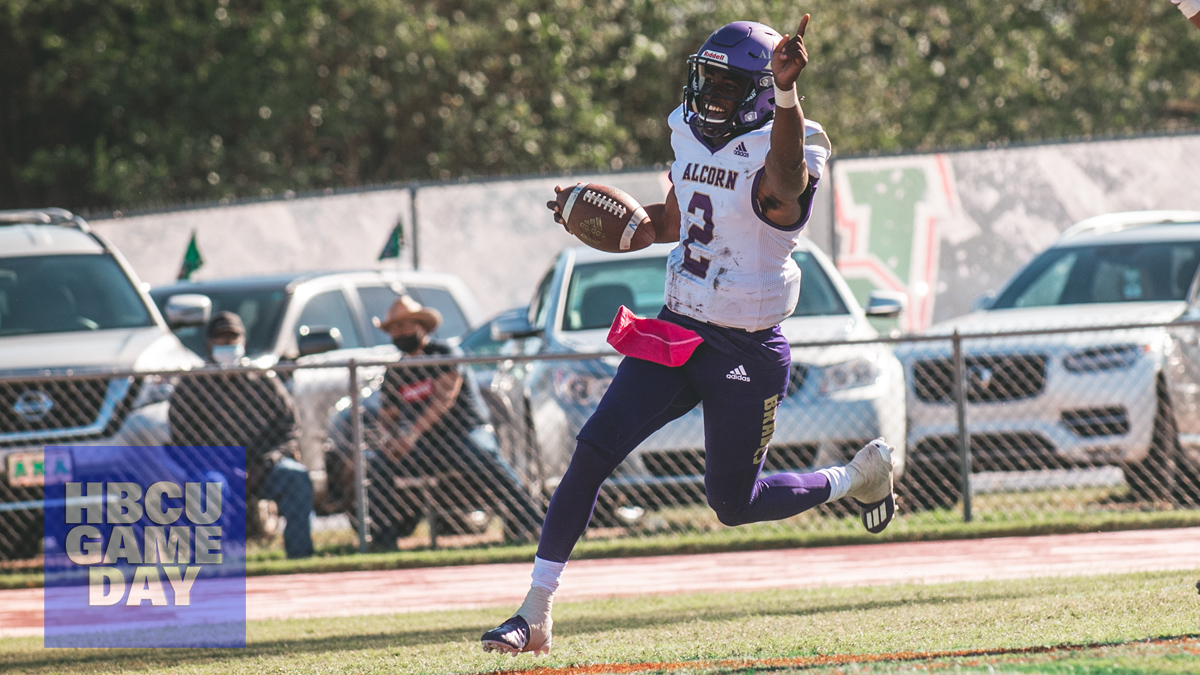 Felix Harper of Alcorn State and Jalon Thigpen of UAPB announce their decisions to prepare for the 2022 NFL Draft.

Harper wrapped up his career with the Alcorn State Braves as a 2x All-American and a 2x SWAC Champion. The quarterback put up 5,641 passing yards and 67 total touchdowns on a 61% completion rate over his three seasons of action. His 55 passing touchdowns landed him top 10 on ASU’s all-time pass touchdown list. Harper was named the SWAC Offensive Player of the Year in 2019.

Jalon Thigpen completed his career at the University of Arkansas-Pine Bluff with 122 tackles, three pass breakups, and an interception. The defensive back made his debut for the Golden Lions as a junior in 2019. The conference did not play in 2020 due to the pandemic. Thigpen spent two seasons in 2017 and 2018 at Southwest Mississippi Community College. He posted 77 tackles and an interception there.

“I want to thank UAPB for everything it has done for me,” Thigpen wrote on Twitter.

“To all the good people I met in Arkansas I will never forget yall now I will be training and preparing myself for the 2022 NFL Draft.”