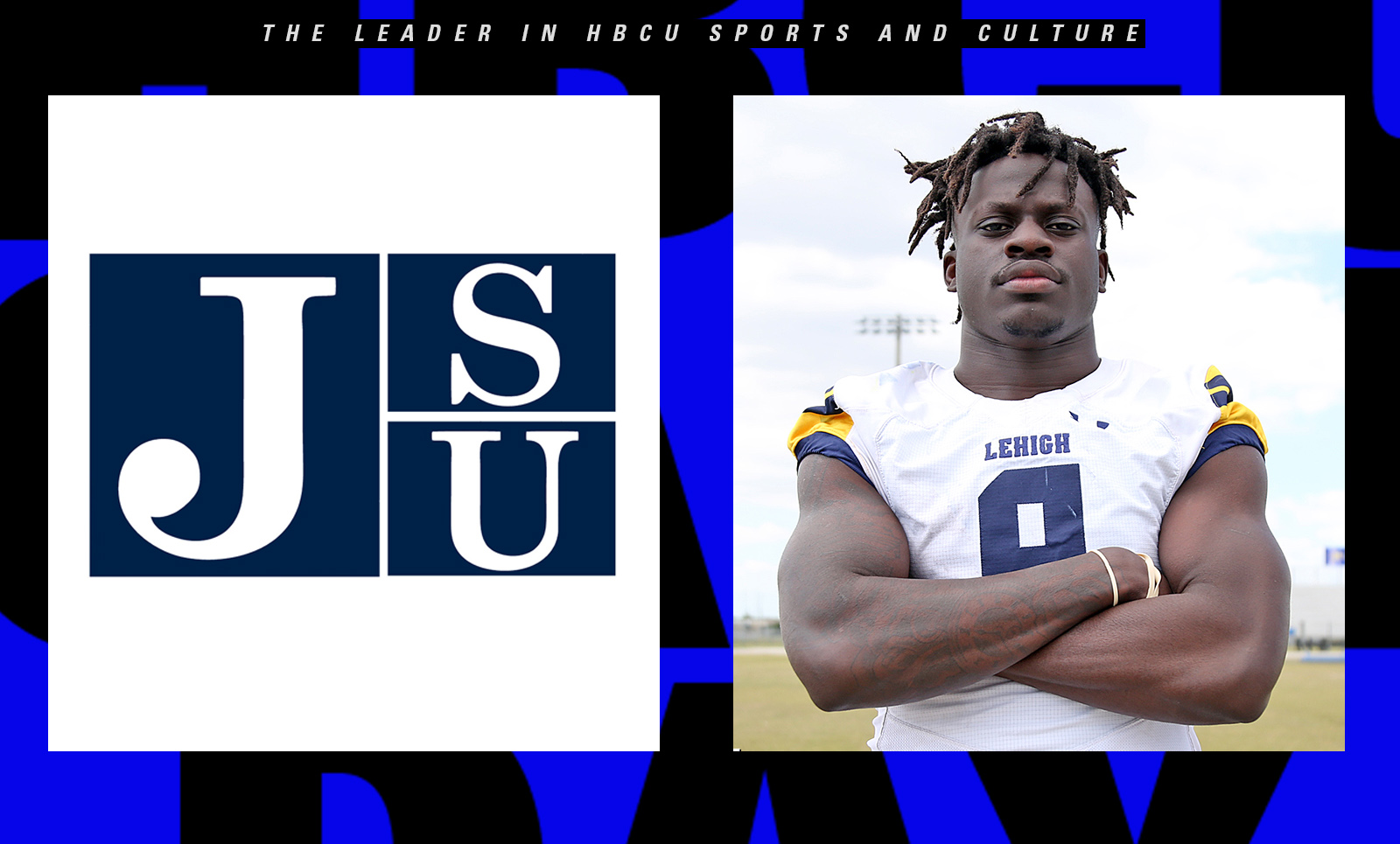 Deion Sanders, JSU to get a visit from top RB prospect

Jackson State will get a visit from Richard Young, the top-rated running back in the 2023 class. He’s also slated to visit Florida A&M.

Deion Sanders already has one five-star headed to Jackson State, but he’s not stopping there.

Richard Young, the top rated running back in the 2023 class, says he will be taking a visit to Jackson to check out the reigning SWAC Champs.

Young revealed his plans a day after news broke that he would be visiting Florida A&M at some point going forward.

“People really don’t know this, but me and [head coach Willie Simmons] have been building a relationship for a while now. I have been texting him back and forth and talking to him on the phone. I haven’t really told anyone this before, but I’m definitely going to visit Florida A&M,” Young told 247Sports.

“He is building his own legacy wherever he goes. I’m not going even to lie. I thought he was going to stay with FSU, but when he saw he could get coached by one of the best corners ever, he did it. That shocked me and I told myself that I got to keep my options.”

Deion Sanders, JSU to get a visit from top RB prospect