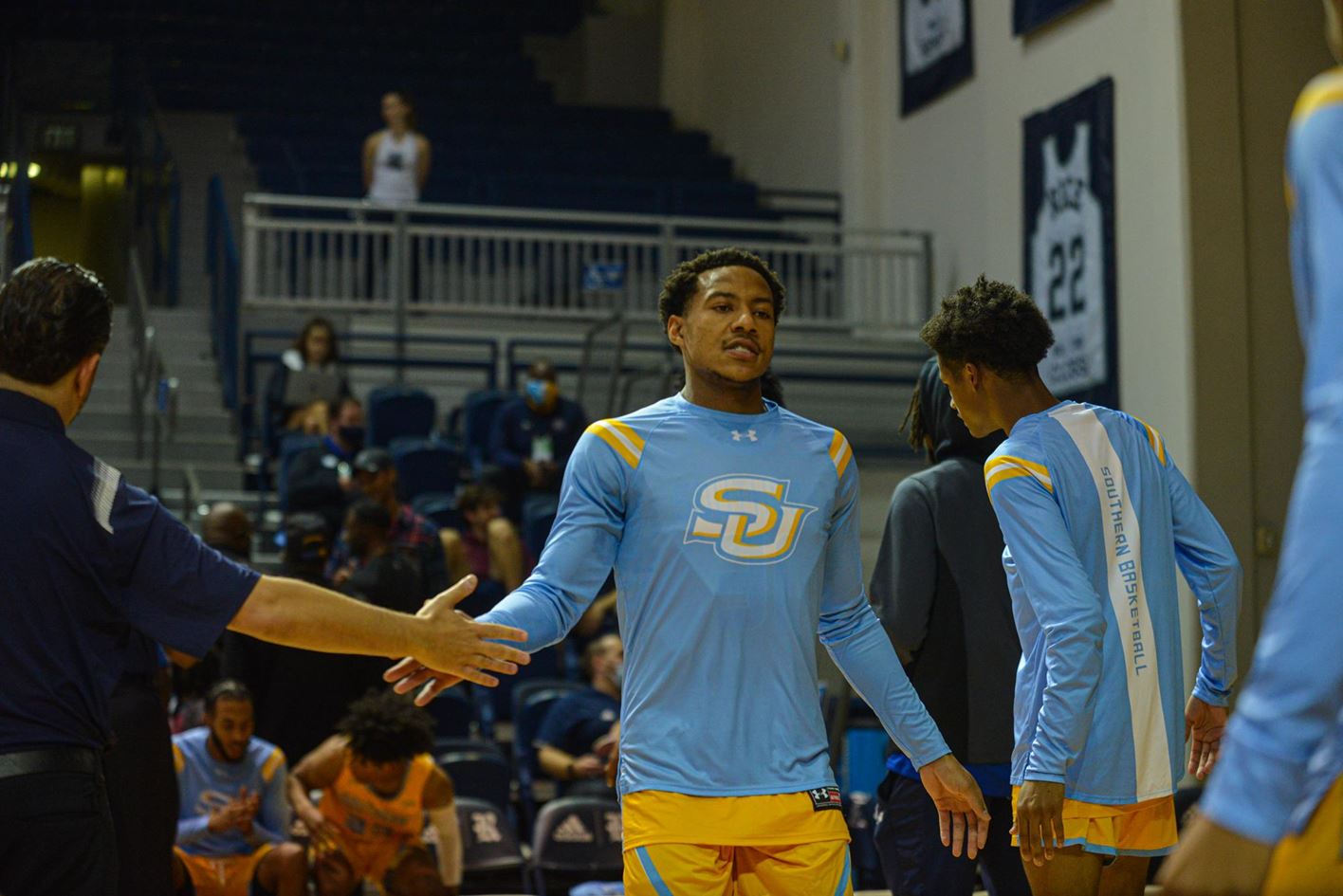 Jags make the go ahead bucket in the closing seconds.

Kent, OH—With 13 seconds to go, a layup by PJ Byrd lifted the Southern University Jaguars (6-6, 0-0) over Kent State University (5-5, 0-0) by a score of 78-76 on Sunday afternoon inside Memorial Athletic and Convocation Center in Kent, Ohio.

How It Happened
First Half

Next Up
The Jags head to Dayton, Ohio for a contest against Dayton University on Tuesday, December 21th, with a 7:00pm tip-off.