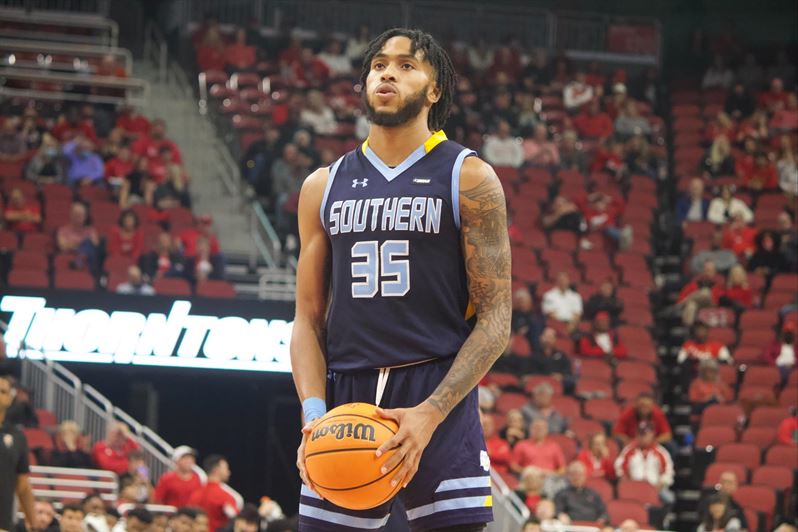 New Orleans, Louisiana—The Southern University Jaguars (1-1) outlast Tulane University (1-1) by a score of 73-70 inside Avron B. Fogelman Arena in Devlin Fieldhouse on Saturday.

“I’m proud of our guys and the way they fought, said Head Coach Sean Woods. We showed a lot of adversity as we were able to sustain a lead and fought back to keep it. We need to clean up some things, but we have some very competitive games where we have a chance to grow and learn as a team”

Southern University will hit the road to Texas as they will face-off against Rice University on Tuesday, November 16th, with a 7:00pm tip-off.