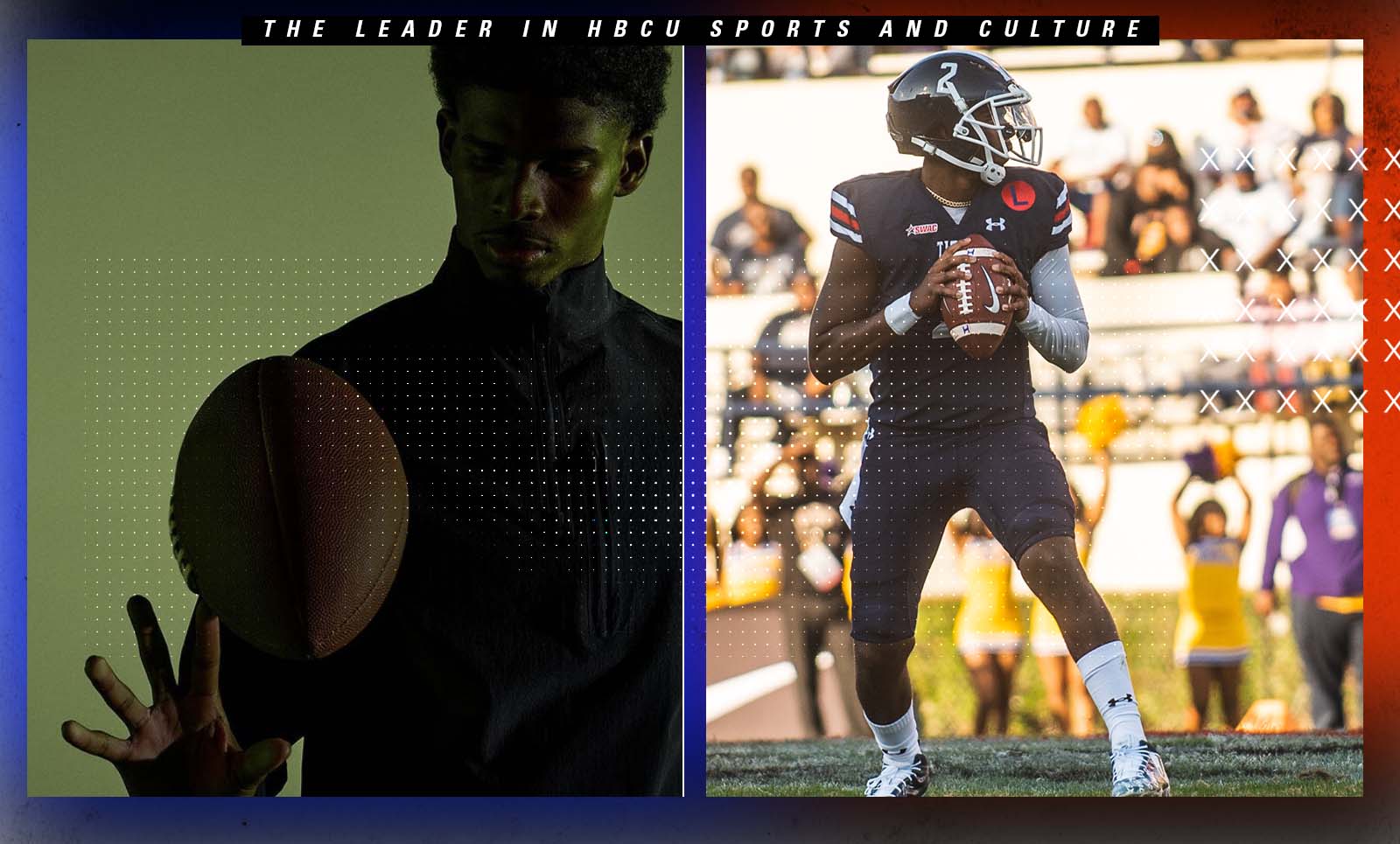 The relationship goes from a workout to working together.

The launch is set to take place January 12, with Brady’s clothing line focused on active and casual wear.

Prior to signing the deal Brady had a prior relationship with Sanders. Brady put Sanders through a workout on the football field in June of 2020. Sanders was a rising senior in high school at the time.

The two exchanged social media comments at the time with Sanders lamenting that he was “Learning from the (goat) and soaking up all of the knowledge.”

Brady would respond with, “You will determine what your future holds. I’m always here for you.”

A year and a half later, that future includes partnering together with Brady’s clothing line.

Shedeur Sanders will start at quarterback on Saturday when Jackson State takes on South Carolina State in the Celebration Bowl.