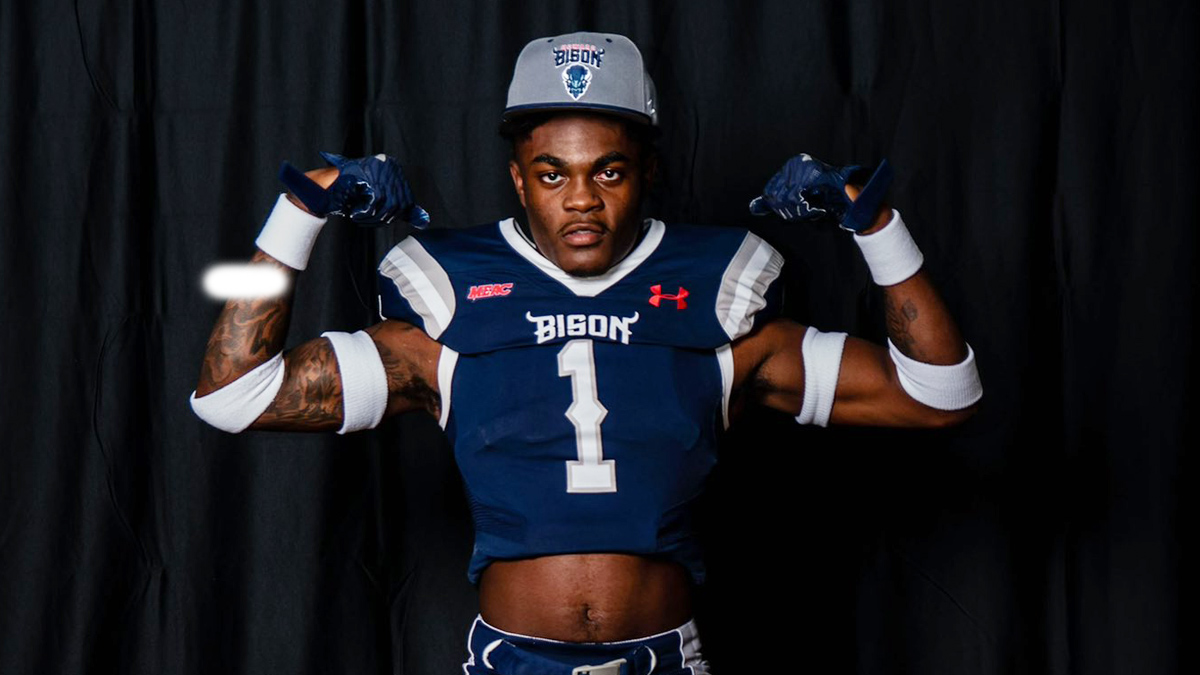 Howard University head coach Larry Scott has decided to build his program with high school prospects. It paid off big-time for HU on NSD.

Quiet as kept, Howard University had one of the best FCS national signing days in the country in terms of strictly high school prospects.

Headlining the group is Eden James, a three-star running back from Treasure Coast High School in Port Saint Lucie, FL. He is the son of Pro Football Hall of Famer running back Edgerrin James. He committed to Howard back in October, but made it official on Wednesday, signing with the MEAC program.

“There are schools that are bigger than Howard, but the situation wasn’t ideal. Some were not showing me a lot of interest. As much as you love to go to a bigger school, you have to go with the school that fit me best. People there were so genuine. The interest there was second to none.”

James may be the biggest name, but the recruiting class that Larry Scott has put together includes five other three-star prospects.

It started with Derrick Hartley, Jr. who committed to HU back in April. The three-star cornerback was pursued by several other HBCUs, including Alabama A&M and Florida A&M.

Linebacker Cameron Dyson had offers from Marshall and Miami (OH), but ultimately the three-star from Belleville, Michigan decided to come to Howard.

It’s the kind of class that Larry Scott has been working to put together since he got to Howard just before the pandemic began in 2020. Last month, Scott said the feedback he had been getting from recruits has been good, and official visits are helping seal the deal. Particularly at homecoming.

“All the feedback for recruiting has been off the charts has been really, really good,” Scott said back in November. “You know, we had a few guys in here for homecoming or an official visit, and by the end of that visit, all four of them were committed to us.”

For his part, Scott has been working to create that atmosphere outside of homecoming. He instituted the “Bison Walk” to engage the student-athletes and the community could feel a sense of connectivity.

“At the end of the day, it really has been a really positive thing, and especially when you can get young men on this campus in that type of environment. It’s kind of second and none, and  it’s hard to beat in the end.”

Scott told us back in June that he’s dedicated to building his program with high school prospects instead of transfers. He explained why it was important to build a strong foundation as Howard looks to get out of the MEAC cellar.

“I want to build it through young players, through freshman,” Scott said. “Through guys are going to understand what it’s all about and how we want our program, that will become a staple so when we do add those pieces later on down the line, the foundation is so strong that they have to assimilate with who we are sand we’re never going to have to compromise to take a player and then feel like he’s coming in to be the difference in our program. Our program is the difference and you want to be a part of it.”

That youthful approach resulted in a 3-8 season for Howard University this fall. But Scott sees better days coming.

“Everyone else wants to put us in a place, in a box for what they see us as now. But we’re continuing to fight for who we’re becoming.”

If the program can develop the talent it just hauled in, others might see those better days coming as well.