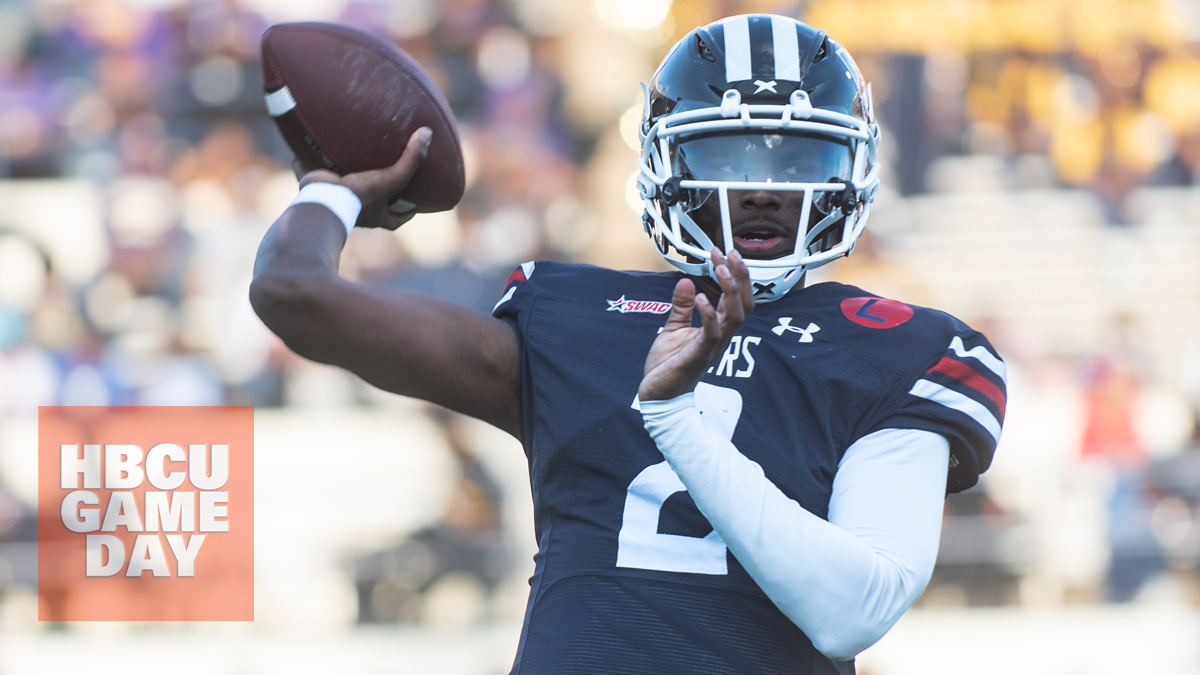 Jackson State quarterback Shedeur Sanders has been named the winner of the 2021 Jerry Rice Award, given to the top freshman in FCS football.

Shedeur Sanders just picked up some more hardware from a productive freshman season.

Sanders has been named the 2021 recipient of the Stats Perform Jerry Rice Award, which is presented to the national freshman player of the year in Division I FCS.

Shedeur Sanders exceeded expectations of many

Sanders joined his father, Deion Sanders, at Jackson State after completing a stellar career at Trinity Christian High School. He was named starting quarterback in the summer and helped lead Jackson State to its first Southwestern Athletic Conference championship squad since 2007. JSU will (11-1) face South Carolina State in the Celebration Bowl on Dec. 18 in Atlanta.

“I’m proud of him the way he’s played,” Deion Sanders told the media after the season, “the way he sees the field, the way he’s encouraged his teammates, the way he approaches practice daily, the way he gets on their butts when they not doing what they need to do. I’m just proud of his maturity and who he is on and off the field.”

Sanders is the first player from an HBCU to win the award. Hampton’s Elijah Burris and Texas Southern’s Andrew Body were the next highest finishers as they tied for 13th place.