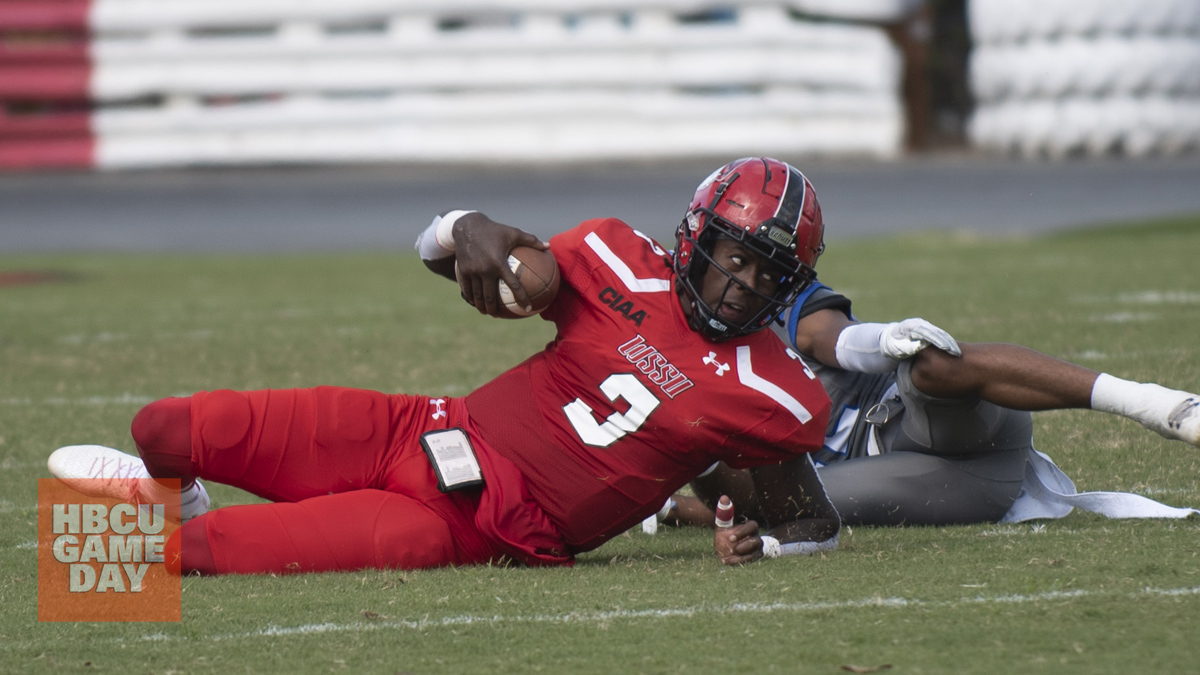 Winston-Salem State hasn’t had a permanent head football coach since 2019. That appears to be coming to an end soon.

Sources tell HBCU Gameday Chancellor Elwood Robinson is expected to make the decision on picking the first permanent head coach since April 2019. A press conference is set for 3:30 PM.

According to a source familiar with the situation say those interviewed and considered finalists for the job were Marcus Hilliard, Shawn Gibbs, Terrence Graves and Robert Massey.

Hilliard, most recently defensive line coach at Virginia Union, was hired as Elizabeth City State’s head coach on Tuesday. So unless the ECSU alumnus pulls a Bill Belichick, he’s off the list.

Gibbs, North Carolina A&T’s running backs coach, was interviewed for the job but was reportedly told WSSU was going in a different direction. He has never been a college head coach, but he’s developed a stellar line of running backs, including Tarik Cohen and Jah-Maine Martin.

Graves, most recently a linebackers coach and interim head coach at Grambling, was considered an alumni favorite for the job. He played his college ball at WSSU under Pete Richardson before following him to the SWAC to start his coaching career. He has never been a collegiate head coach.

Massey has served as interim head coach since  Kienus Boulware was dismissed from the position on April 26, 2019. WSSU has gone 7-12 under his watch, the first losing seasons since 2009. He is 23-56 as a head coach.

WSSU has not had a permanent head coach in over 960 days.