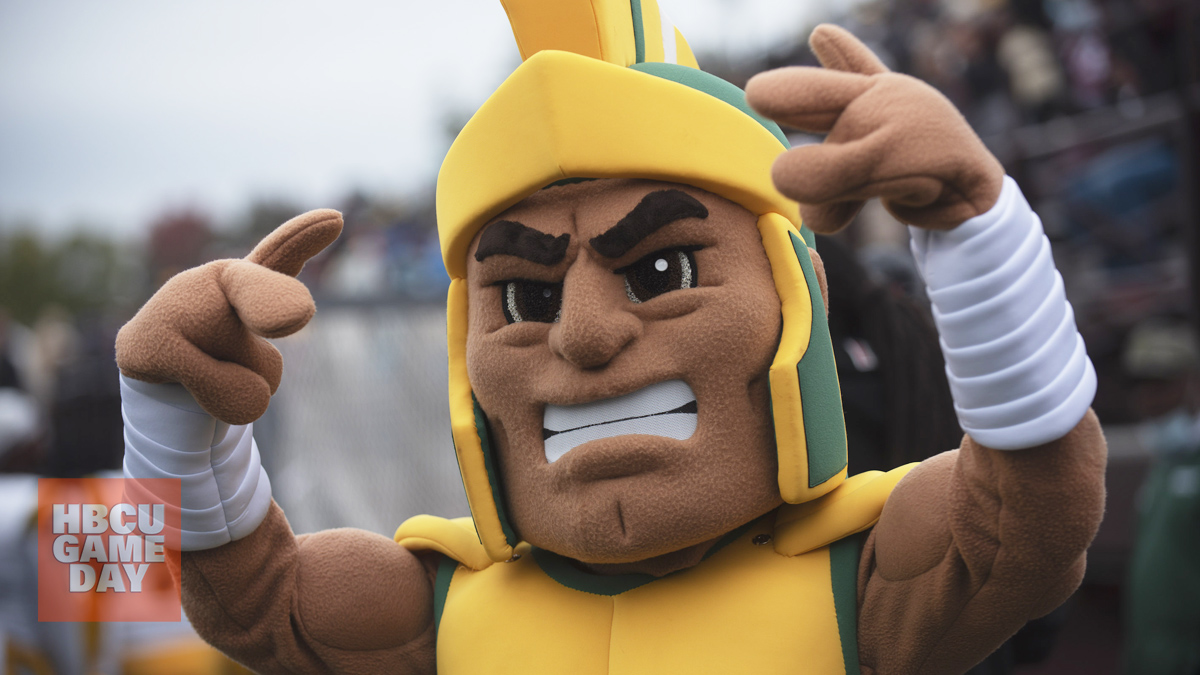 Odums, who was hired in April after the 2021 recruiting cycle, added two long snappers, one wide receiver, one offensive lineman, one defensive lineman and one multi-position athlete to the Spartan roster.

“I like the group we added today,” said Odums, who directed the Spartans to a 6-5 record in his first season. “We did a good job of plugging some holes we had and adding a mix of positions. We got some depth on the line, some much-needed help for our special teams and some playmaking ability to our offense. We also liked that three are in-state athletes from Virginia.

“We still have some work to do in January, but this is a good start to our recruiting efforts for the year.”

Here are the signees, in alphabetical order:

Marvin “Kinney” Dozier, LS, 6-1/195, Lake Worth, Fla./Park Vista HS
Dozier was a two-year letterman at Park Vista High School. As a senior, he was rated the No. 1 long snapper in Palm Beach County by New Era Prep. As a junior, the service Kornblue Kicking rated him the No. 11 snapper in the nation.

Toby Willis, LS, 6-3/220, Lancaster, S.C./Lancaster HS
Willis was a four-year starter at Lancaster High. He was rated a five-star snapper and the No. 10 long snapper in his graduating class by Rubio Long Snapping.

Jason Wonodi, Athlete, 6-0/170, Brockton, Mass./Brockton HS
Wonodi tallied over 2,600 yards of total offense and 29 touchdowns as a quarterback for Brockton this past fall. He passed for 1,600 yards and 17 touchdowns and rushed for 1,060 yards and 12 more scores. He led Brockton to two Southeast Conference titles.

Odums stated that more signees are anticipated in the coming weeks and months.