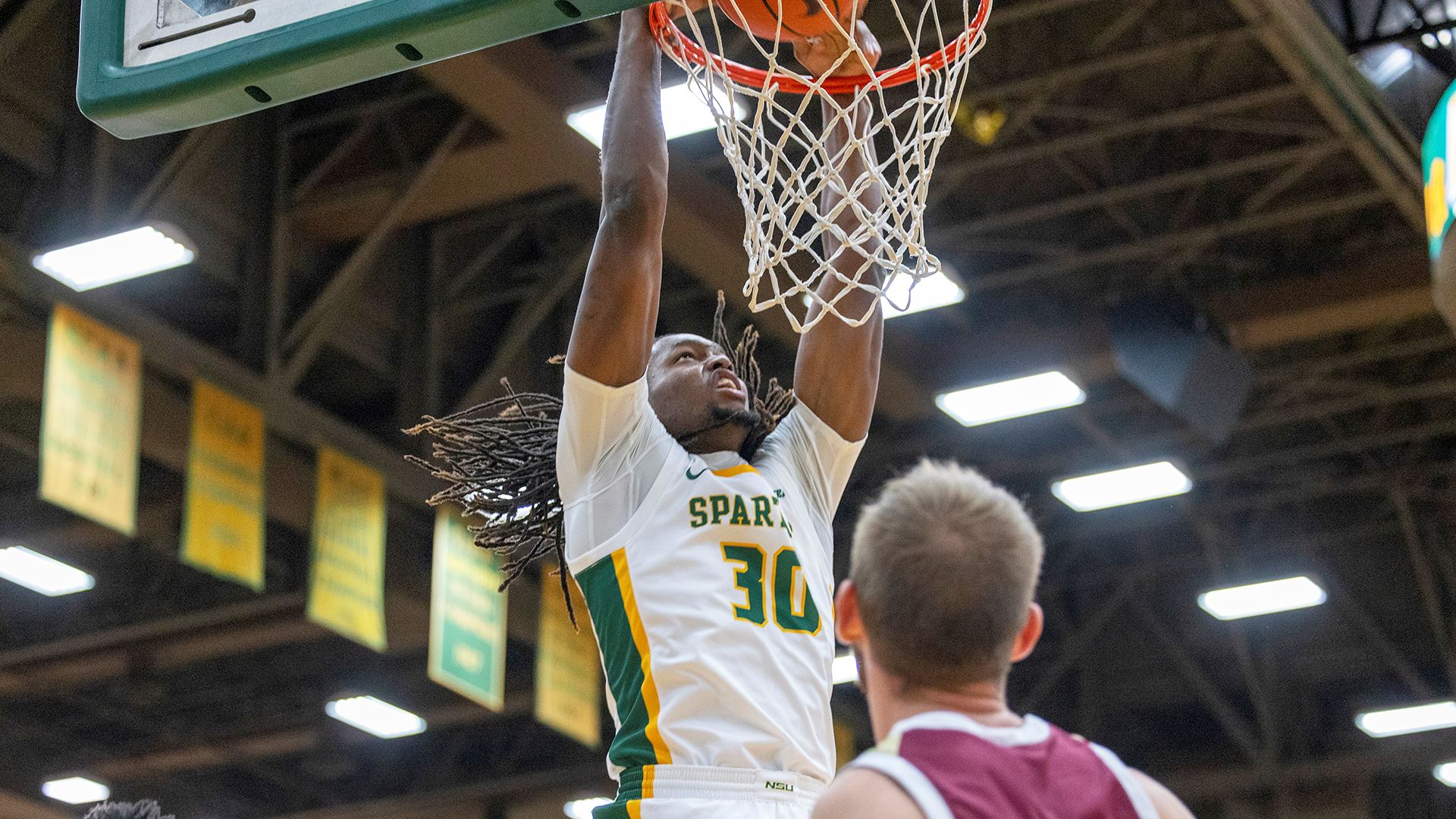 Norfolk State is 9-1 through ten games, one of the best marks in Division I HBCU basketball history.

It is barely December, but Norfolk State has already made some HBCU basketball history.

Tuesday night’s 74-69 win over UNC Wilmington was the ninth in its first 10 games. Six of the nine wins are against Division I opponents, including Bowling Green (4-4) as well as UNC-W (3-4).

That is the best ten-game start for a MEAC team in Division I basketball history, and one of the best in HBCU history at that level.

While Maryland-Eastern Shore and Morgan State fielded outstanding teams in the conference’s early days in the mid-1970s, both schools and the league as a whole were relegated to the “College Division”  — although UMES would go on to play in the NIT in 1975.

When it comes to the Division I Era, NSU’s win succeeded archival Hampton as the tops in the conference’s history. The 2001-2002 Hampton team topped out at 8-1 with a win over Old Dominion. It then dropped four in a row before going on to win 15 in a row. It would ultimately end up repeating as MEAC Champs and losing to UConn in the first round, finishing with a 26-7 mark.

The 1987-1988 North Carolina A&T squad started the season 7-1 after a close loss to Akron on the road. It would pick up its second loss to Georgia Tech on Jan. 19 and not lose again until the NCAA Tournament when it lost to Syracuse team that featured four future NBA players. That team finished 28-3.

But when it comes to the best start in HBCU basketball Division I history, that distinction belongs to Dave Whitney’s Alcorn State squads of the late 1970s and early 1980s.

The Alcorn State Braves won their first 28 games of the 1978-79 season. The first 27 games came against HBCUs, many of them sub-Division I. Xavier, Dillard, Tugaloo and Bishop College were some of that team’s non-conference opponents. They were perfect in SWAC play as well, beating Mississippi Valley State and Southern in the SWAC Tournament to claim the conference title. Unfortunately, the SWAC did not have an automatic bid to the NCAA Tournament at the time and it had to settle for the NIT — which was still a big deal in the days before a 64-team NCAA Tournament.

ASU would go on to defeat SEC squad Mississippi State 80-78 at Humphrey Coliseum on March 8, 1979 for its 28th consecutive win. The streak would come to an end a few days later when it fell to Bob Knight’s Indiana squad 73-69.

The 1979-80 Alcorn State squad wasn’t quite as dominant as its predecessor — it only won 22 games in a row. After knocking off Southern Miss on Nov. 30 it fell two the same Mississippi State team it had beaten in the NIT earlier that year by a score of 83-80 the following day. Two days later it beat North Carolina A&T in Greensboro to start its new streak — which included another win over Mississippi State on Dec. 27th.

Playing a much tougher schedule than the season before, Alcorn once again finished with a perfect SWAC record and the conference title. This time it made it into the NCAA Tournament. Not only did Alcorn make the NCAA Tournament, it recorded the first win by an HBCU at the Division I level by knocking off South Alabama 70-62. It put up a good fight in the second round, but came up short with a 98-88 loss — just its third in two seasons.

Alcorn would go on to have three more single-digit losses under Whitney, including a 23-7 record in 1998-1999, but it would never get off to such fast starts again.

As for Norfolk State, it has five non-conference games to play before it opens up MEAC competition. It will face Hampton (2-5) for the second time in a week on Saturday. Then comes trips to Wichita State (6-1), Loyola Chicago (6-2), New Mexico (5-3) and Big South leader Campbell.