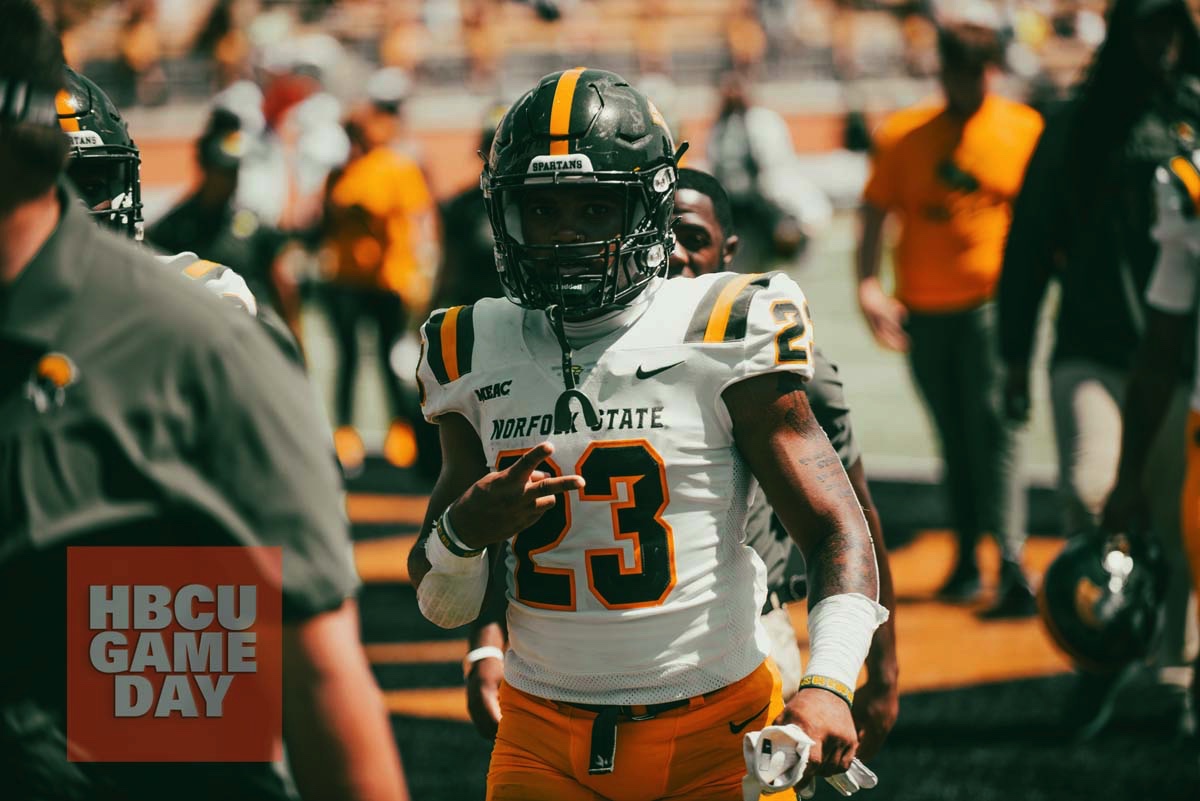 Rayquan Smith has made a name for himself on and off the football field at Norfolk State. Now the running back from Richmond, VA will be entering the transfer portal.

Smith made his announcement via social media on Tuesday.

“I am extremely thankful and blessed to have been allowed to be a part of the Norfolk State Football Team,” Smith wrote. “I want to thank Coach Scott and B.T. Sherman for giving me a chance to play. To all the NSU alumni and fans, I love you guys. You all have supported me from day one. I’m very confident I am making the best decision to reach my goal on and off the field for my family and I…with that being said, I’m entering the NCAA transfer portal.”

Smith was recruited by former NSU head coach Latrell Scott out of Highland Springs High School — the same school that produced record-breaking quarterback Juwan “Pootie” Carter. His career got off to a promising start in 2019 as he played in seven games and started once as a freshman. He finished the year ranked second on the team with 430 rushing yards on 84 carries and one touchdown.

Smith was industrious between his freshman season and his sophomore season on the field, taking advantage of the new NIL capabilities for student-athletes and becoming a brand ambassador for dozens of companies.

New head coach Dawson Odums brought in a run-heavy philosophy to NSU, which figured to bode well for Rayquan Smith. But injuries and a crowded backfield limited him to 26 carries for 119 yards in four appearances, as well as a touchdown catch against Wake Forest.

If Smith can stay healthy and regain the form from his freshman season where he averaged 5.1 yards per catch, he could be a valuable addition in the transfer portal.