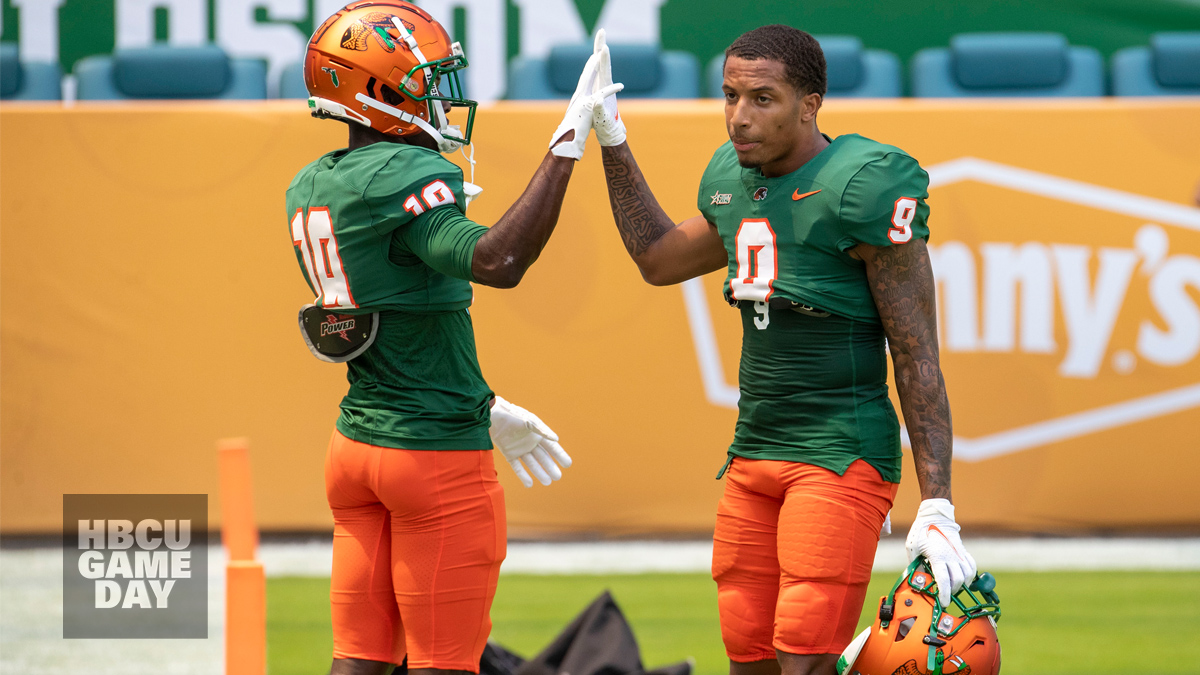 Jackson State dropped in the FCS polls, but another HBCU made its debut. Florida A&M is finally in the top 25.

Jackson State and Florida A&M started the season facing off in Miami. Now the two SWAC East schools are both nationally-ranked as they head into the final week of the regular season.

The latest American Football Coaches Association FCS Poll shows Jackson State falling from 15 to no. 17. Florida A&M (8-2, 6-0) made its debut in the AFCA Poll, entering at no. 25.

JSU dropped two spots despite clinching the SWAC East with a 21-17 win over Southern University on Saturday at A.W. Mumford Stadium. It trailed by 10 points heading into the fourth quarter before Shedeur Sanders threw two touchdown passes to seal the win. JSU will host rival Alcorn State on Saturday at Mississippi Veterans Memorial Stadium. A win would guarantee the SWAC Championship Game would be played on its home field.

The win over Southern sealed FAMU’s fate as it relates to the SWAC East Division title and its SWAC Championship Game hopes. But FAMU took care of business against Arkansas-Pine Bluff on Saturday, coming up with a 37-7 win on the road. FAMU will now have to beat rival Bethune-Cookman in the Florida Classic and hope that it makes it into the FCS playoff field without any HBCU representation on the voting committee.

When asked about being ranked and making his team’s case for the playoff, head coach Willie Simmons kept it pretty simple.

“If you can find many teams that have one FCS loss by one-point and FBS loss — are there 23 better than us?” Simmons asked rhetorically.

Prairie View A&M, which found itself ranked in the STATS FCS Poll for the first time all year last week, fell out of the “receiving votes category.”