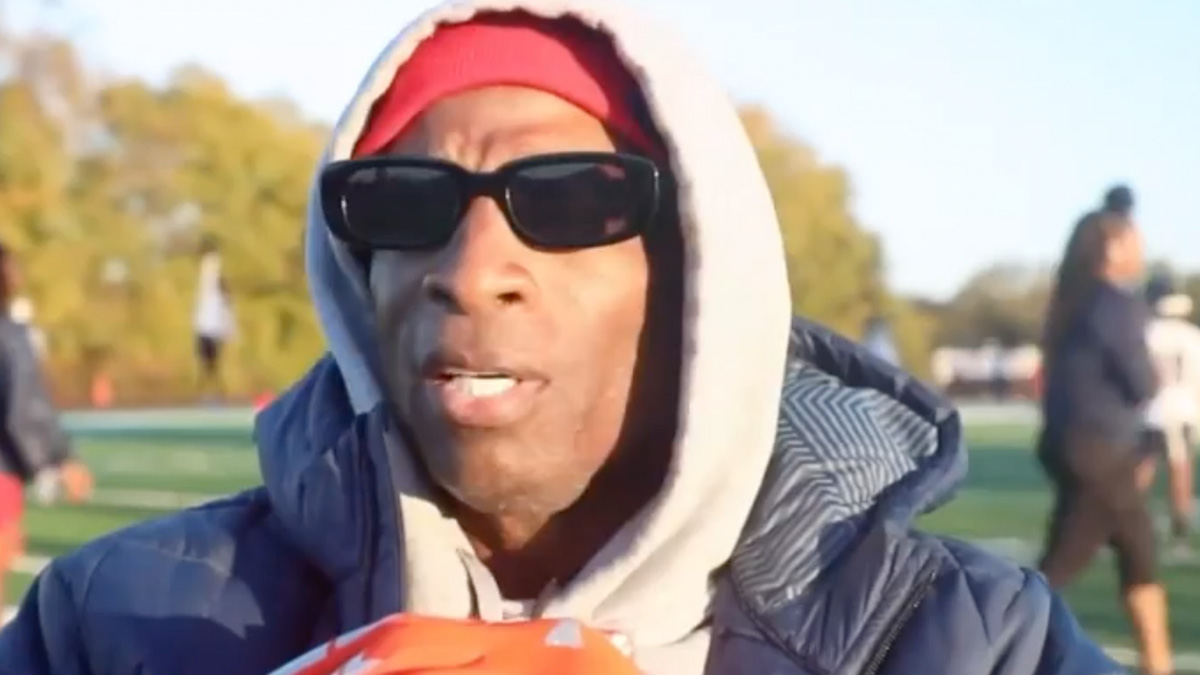 Deion Sanders issued an apology to the coach, team and alumni of Southern University after the ugly end to a great game.

The return of Deion Sanders to the sidelines for Jackson State was a memorable one in every way. His team completed a big-time fourth quarter comeback to beat rival Southern University in dramatic, made-for-reality-docuseries fashion to clinch the SWAC East title and a spot in the conference championship game.

But the end of the game was marred by a postgame altercation between the two schools. The SWAC immediately told the media it would investigate the incident. However, Sanders posted a video on his Instagram page apologizing on behalf of JSU for what took place.

Here’s what he had to say:

Jackson State will return home for the regular-season finale against rival Alcorn State University on Saturday.