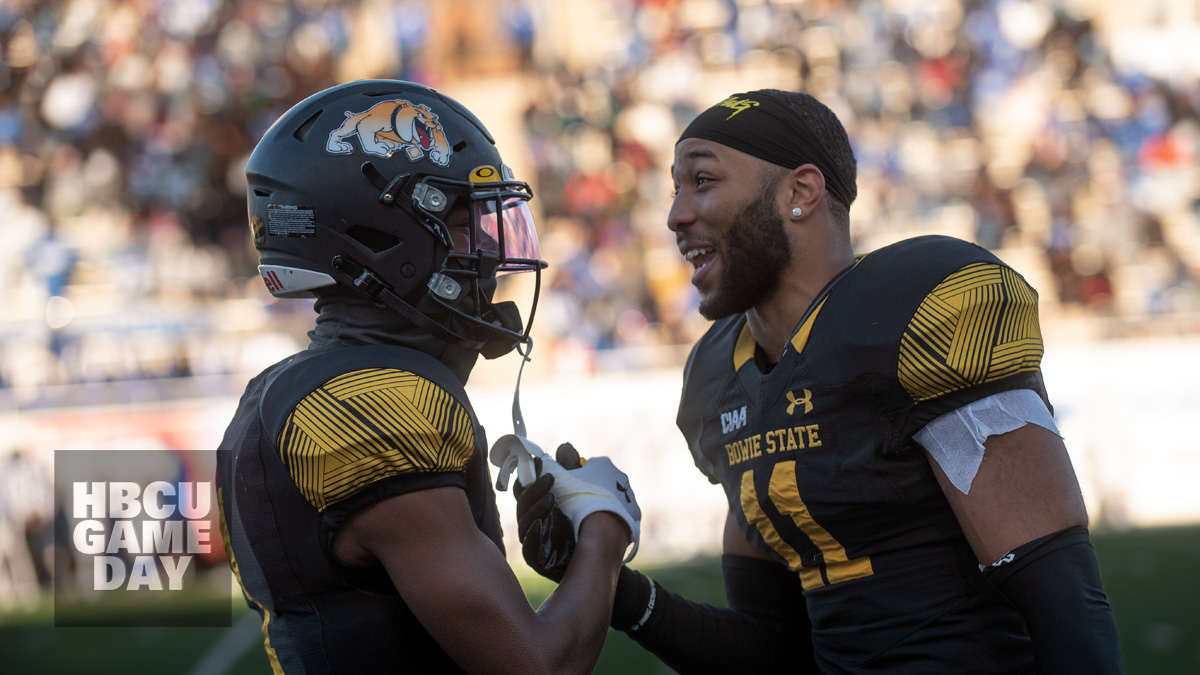 Bowie State finished the season 10-1 overall, 10-0 against NCAA Division II competition with its only loss coming against FCS Delaware State in its season-opener. It claimed its fifth CIAA North Division title since 2015 and Saturday won its third-consecutive CIAA title with a 17-7 win over CIAA South champion Fayetteville State. This is the fourth-straight postseason appearance for BSU, dating back to the 2017 season.

Albany State finished the season 10-1 as well. Its lone loss came to Valdosta State, the number one seed in the Super Region. VSU beat ASU 21-3 on Sept. 13. Since then, ASU has been on a roll, recording five shutouts in its last eight games, including a 31-0 win in the SIAC Championship Game over Miles College.

Savannah State, runner up in the SIAC East, was thought to have an outside shot at a bid to the D2 playoffs. There are no automatic qualifiers in the D2 football playoffs. SSU finishes its season 8-2 overall with losses to Valdosta State and Albany State who are both in the playoff field.